With the highly anticipated World Trade Center Liberty Park opening to the public three weeks ago, there is now a permanent spot to place the beloved Koenig Sphere that survived 9/11 mostly intact and now symbolizes New York City's strength after the attack.

Port Authority officials voted unanimously Thursday afternoon to move The Sphere, a globe originally designed to symbolize world peace, from its home in Battery Park into Liberty Park before the end of the year, officials said. The sphere had been at Battery Park since 2002 when it was rededicated as a memorial to those who died and an icon of hope.

Check out the full article for more on the Sphere's return home. 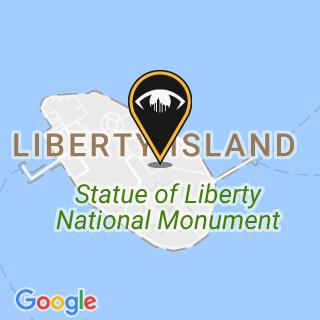