The Goethals Bridge Replacement Project is a Port Authority plan already underway that is building a new bridge connecting Staten Island to New Jersey alongside the existing Goethals Bridge. In this 360° video from the New York Times, watch as portions of the bridge are put into place via crane.

A new Goethals Bridge, connecting Staten Island to New Jersey, is almost open to the public. Like thousands of other bridges across the country, the old bridge, which opened in 1928, was not designed to handle its current traffic. 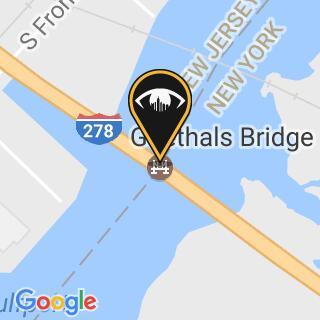