In this immersive 360° video from the New York Times, see the construction progress, and the hoisting of the shrine's massive steel cross.

Float above the St. Nicholas National Shrine, at the World Trade Center, as a cross is installed on the dome. 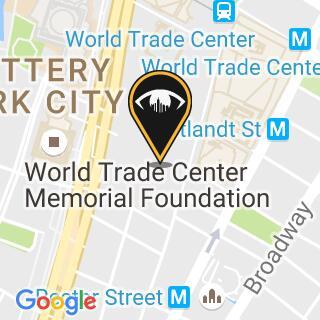 [VIDEO] "The Hopeful Project" Aims to Bring Optimism to The Bronx