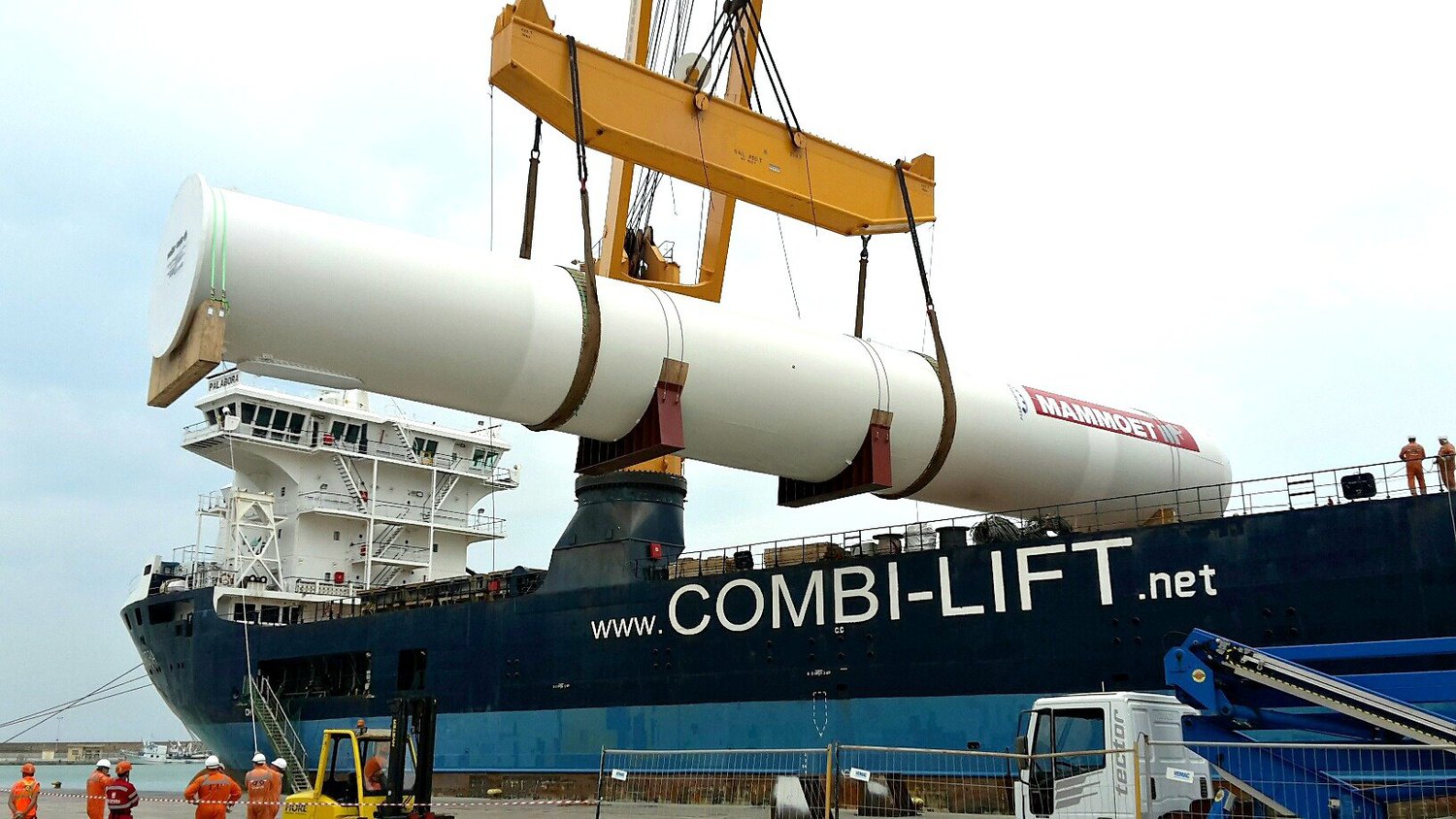 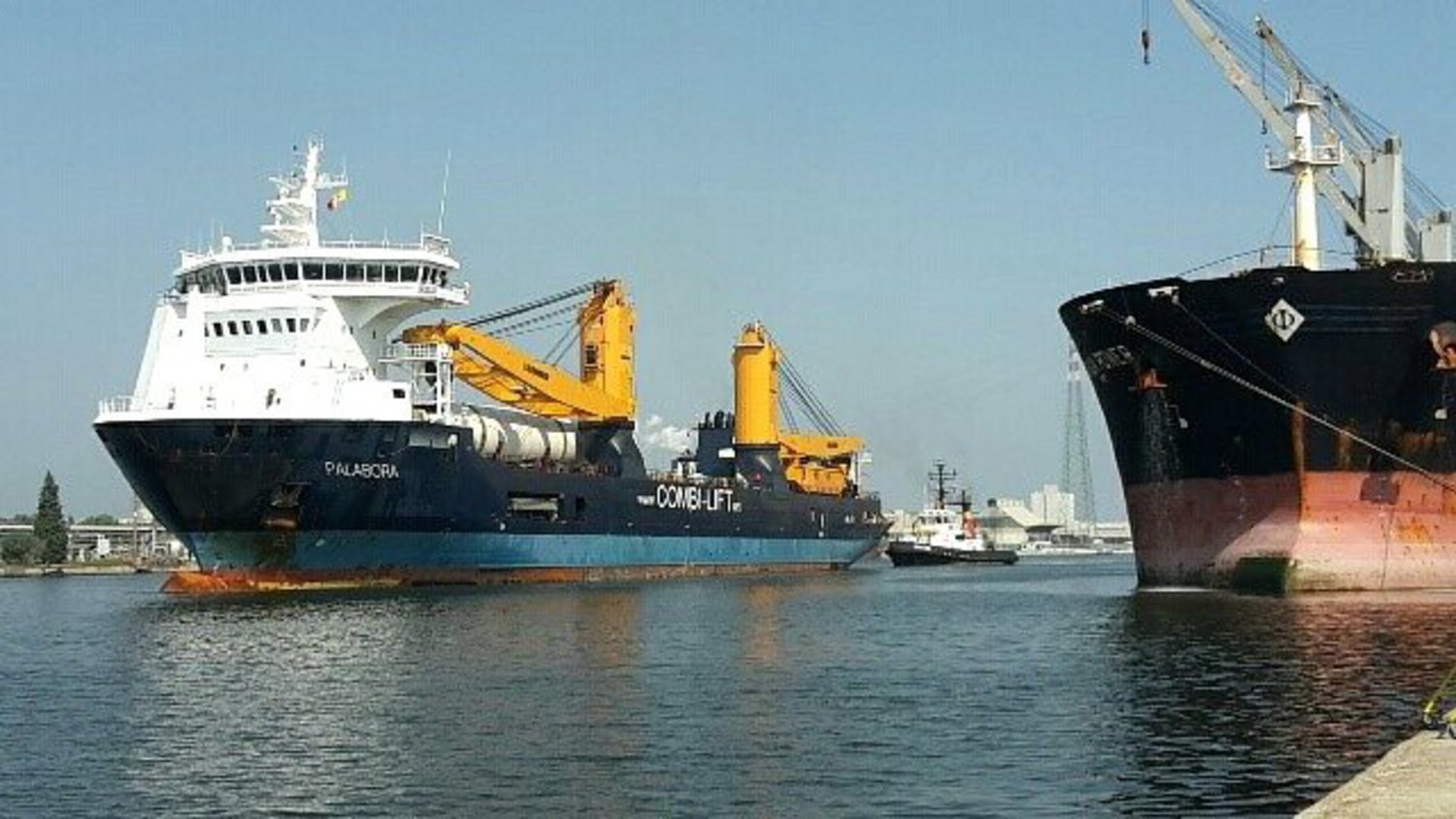 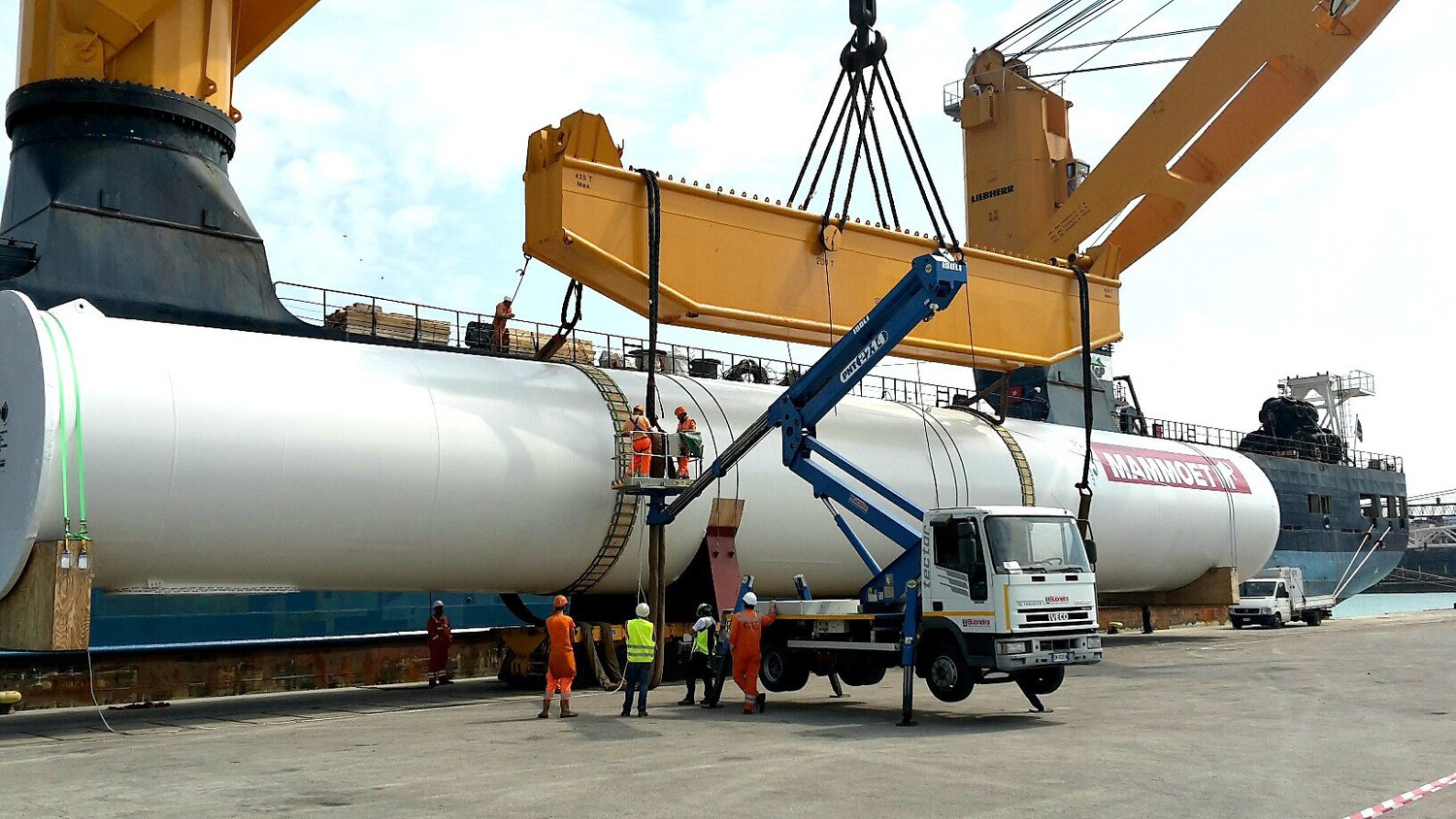 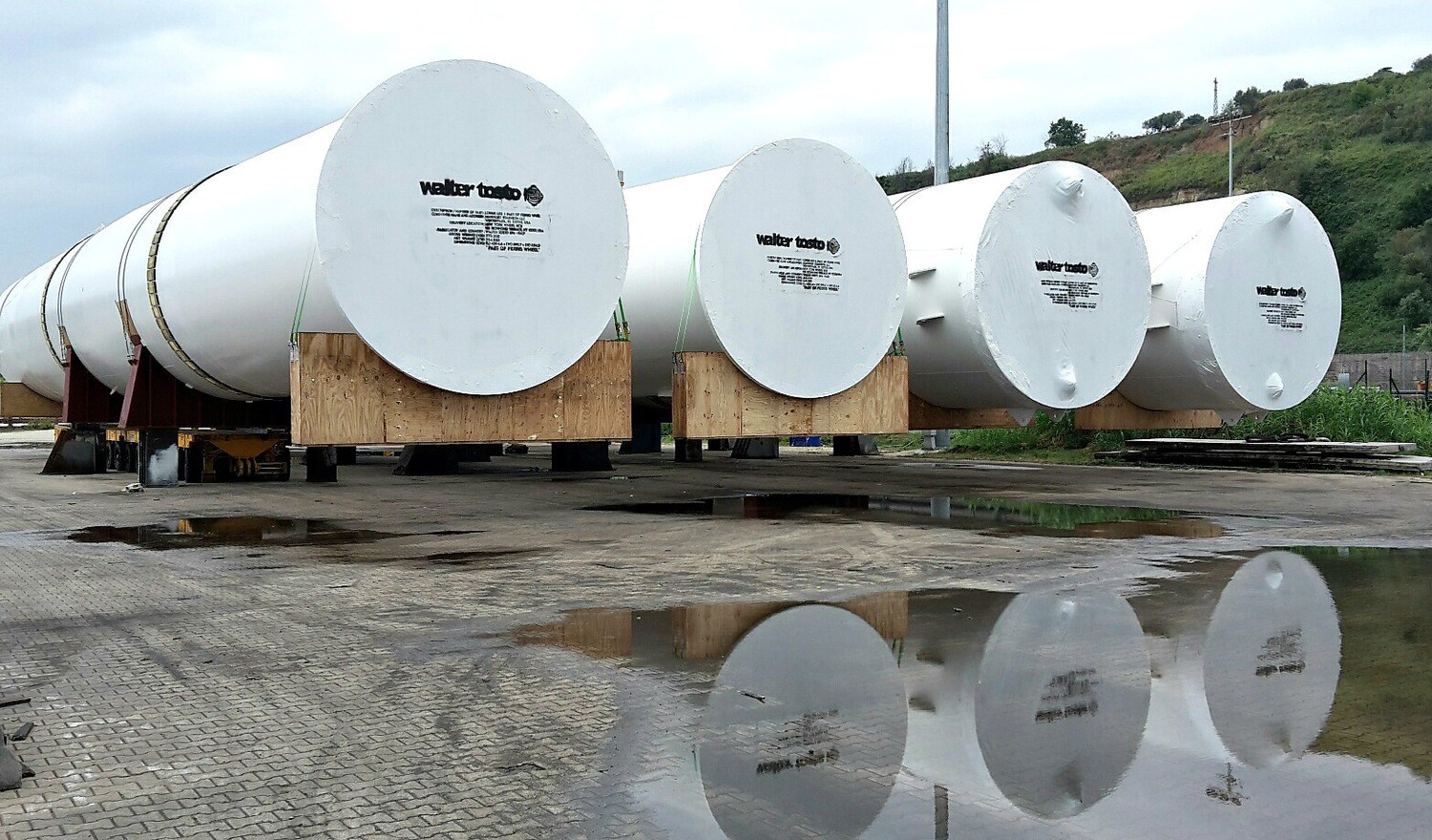 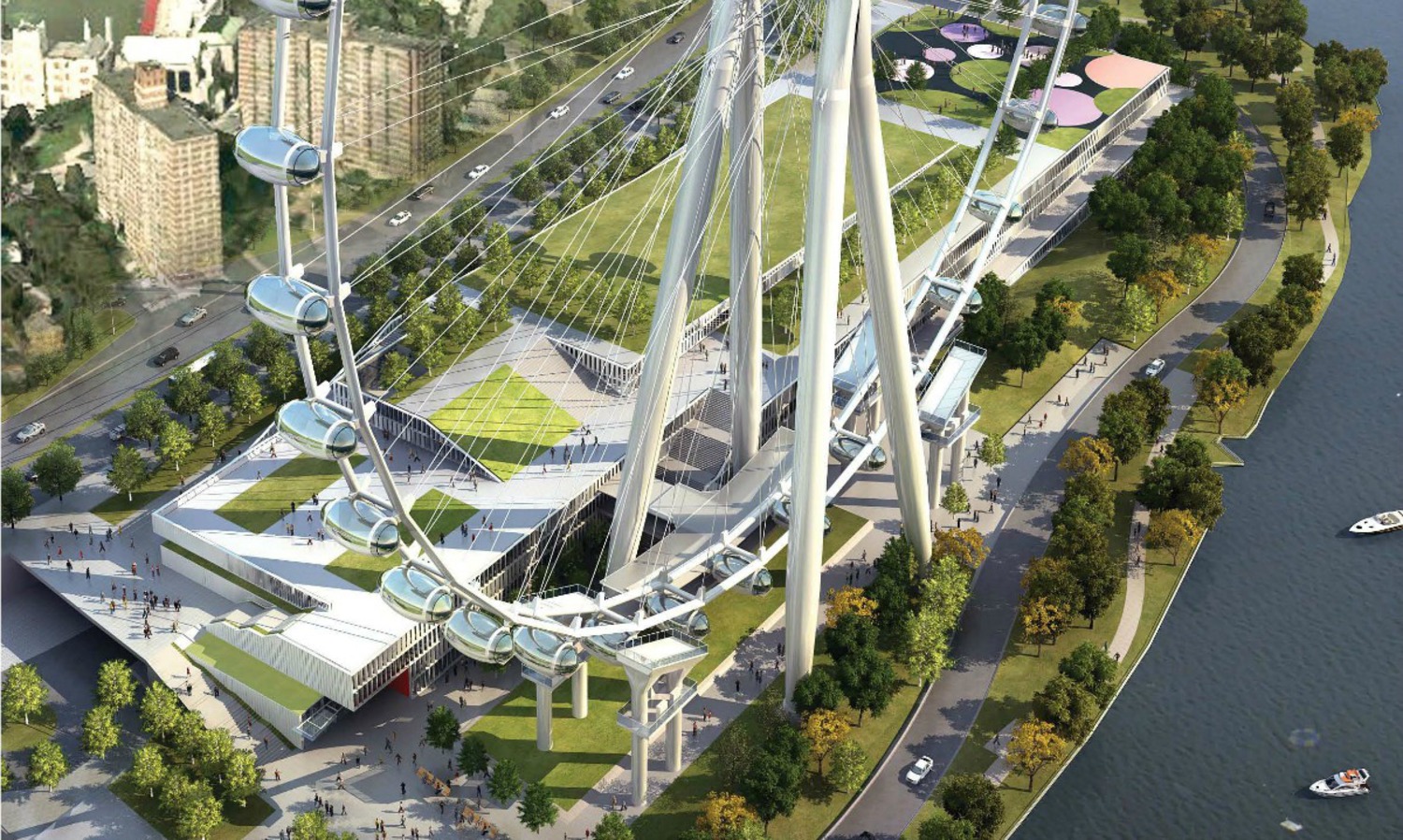 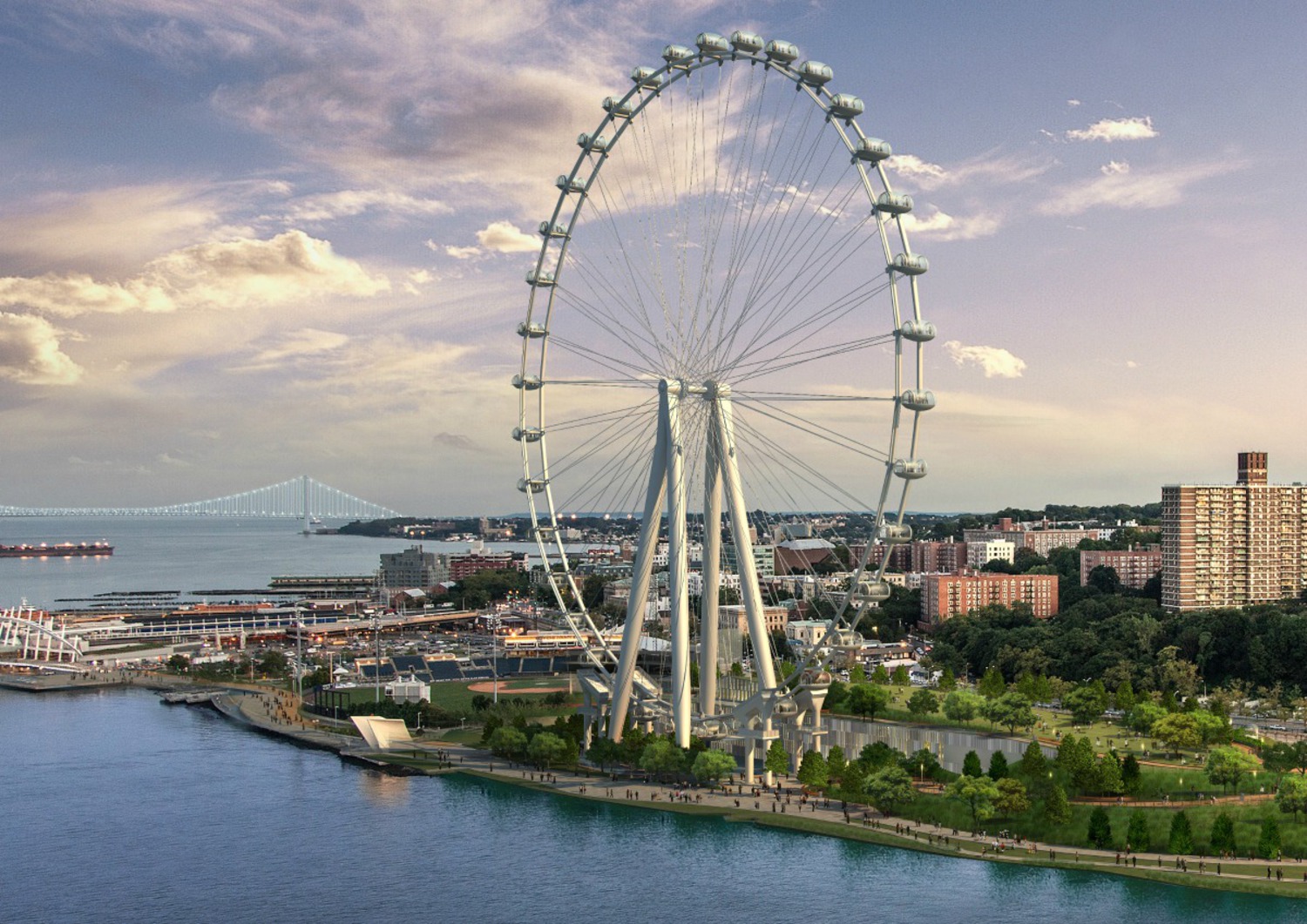 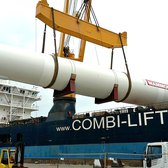 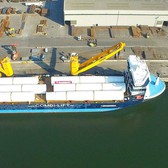 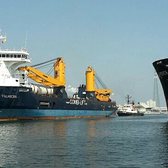 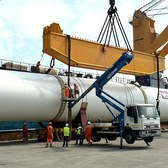 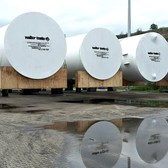 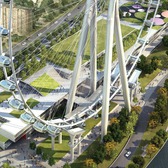 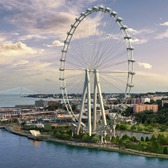 As mentioned previously, the New York Wheel is a massive 630-foot tall ferris wheel being built in the St. George neighborhood of Staten Island, next to the Ferry Building and the soon-to-be-built Empire Outlets.

Today, the giant 500-ton steel legs arrive to the South Brooklyn Marine Terminal (SBMT), ready to be installed on Staten Island gradually over the coming weeks.

[hellip;] the Staten Island Ferris wheel’s four legs arrive today to the South Brooklyn Marine Terminal (SBMT). When complete, the 60-story, 630-foot wheel will be the world’s tallest, so it makes sense that each leg weighs in at a whopping 500 tons and measures 18 feet wide and 275 feet tall.

A Skyscraper-Sized Mural of Pope Francis Rises in Midtown