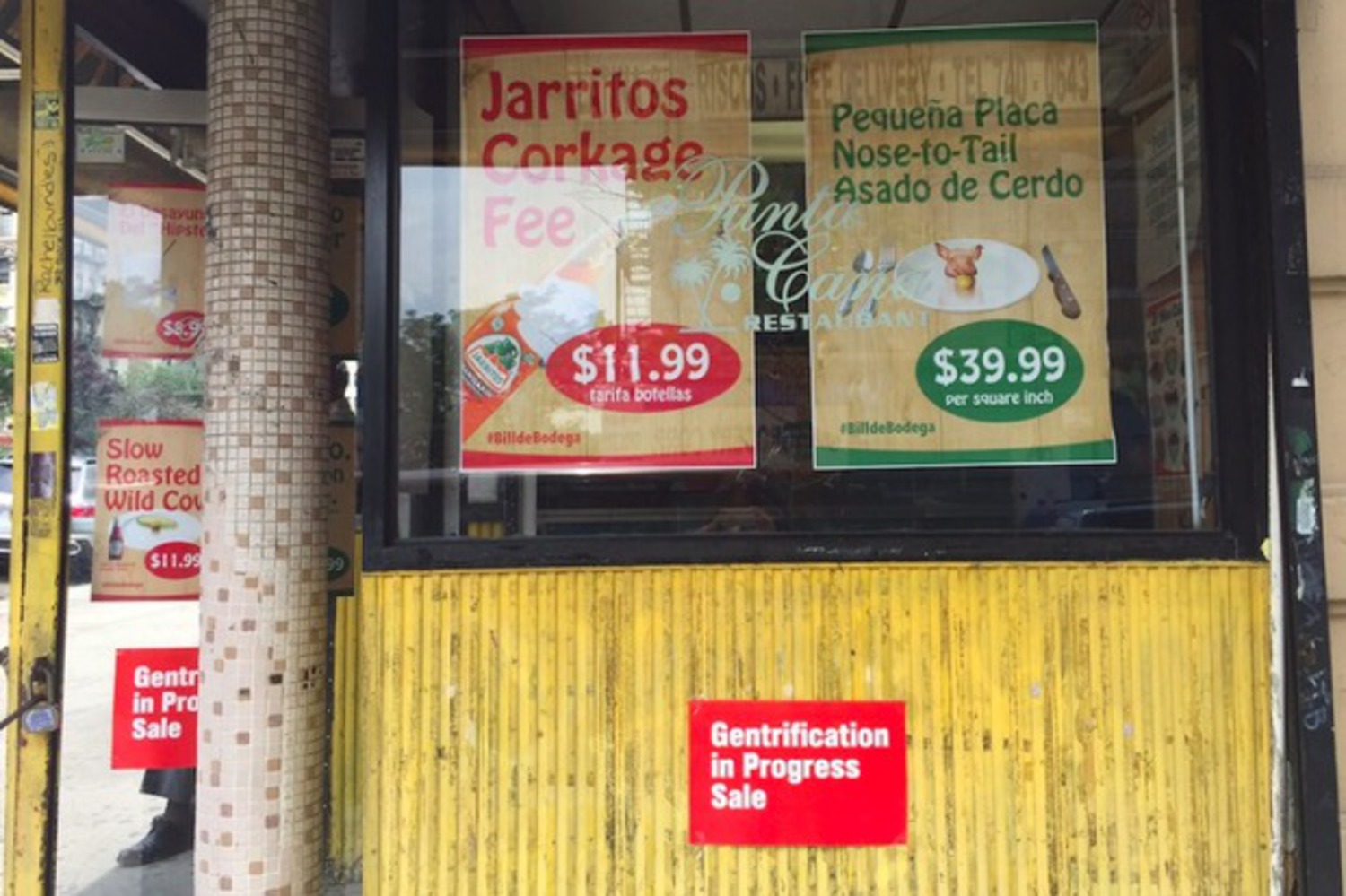 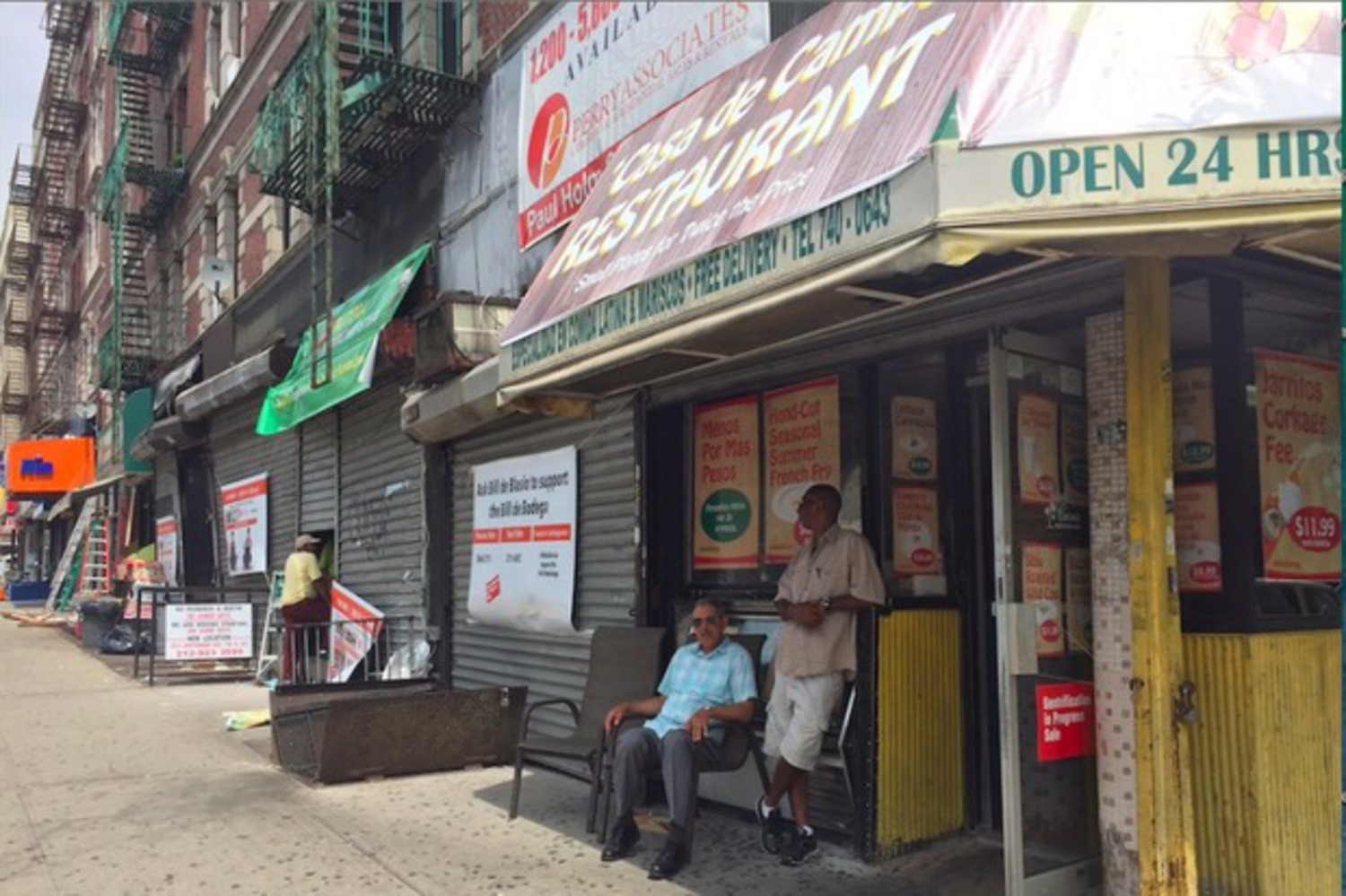 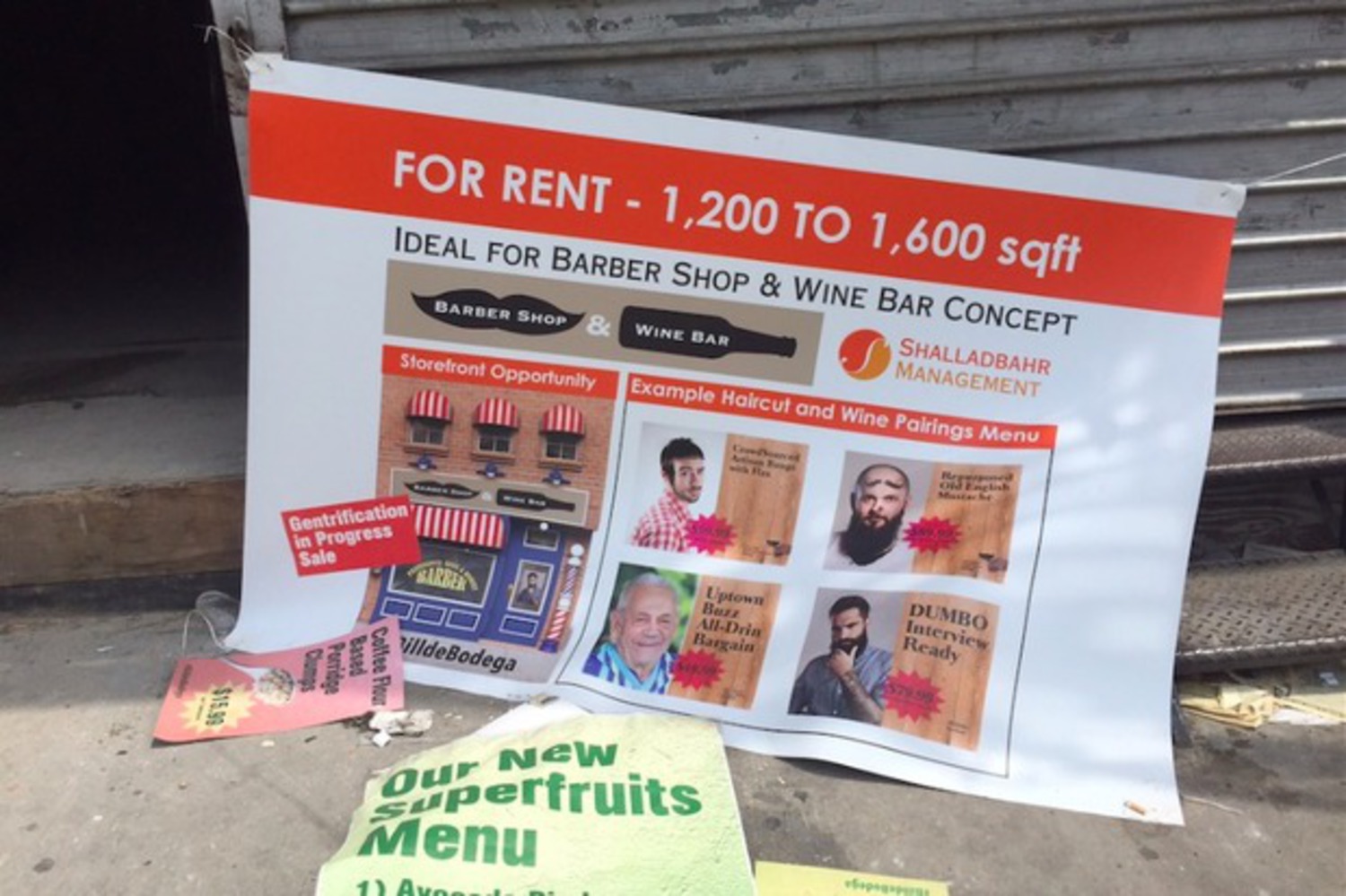 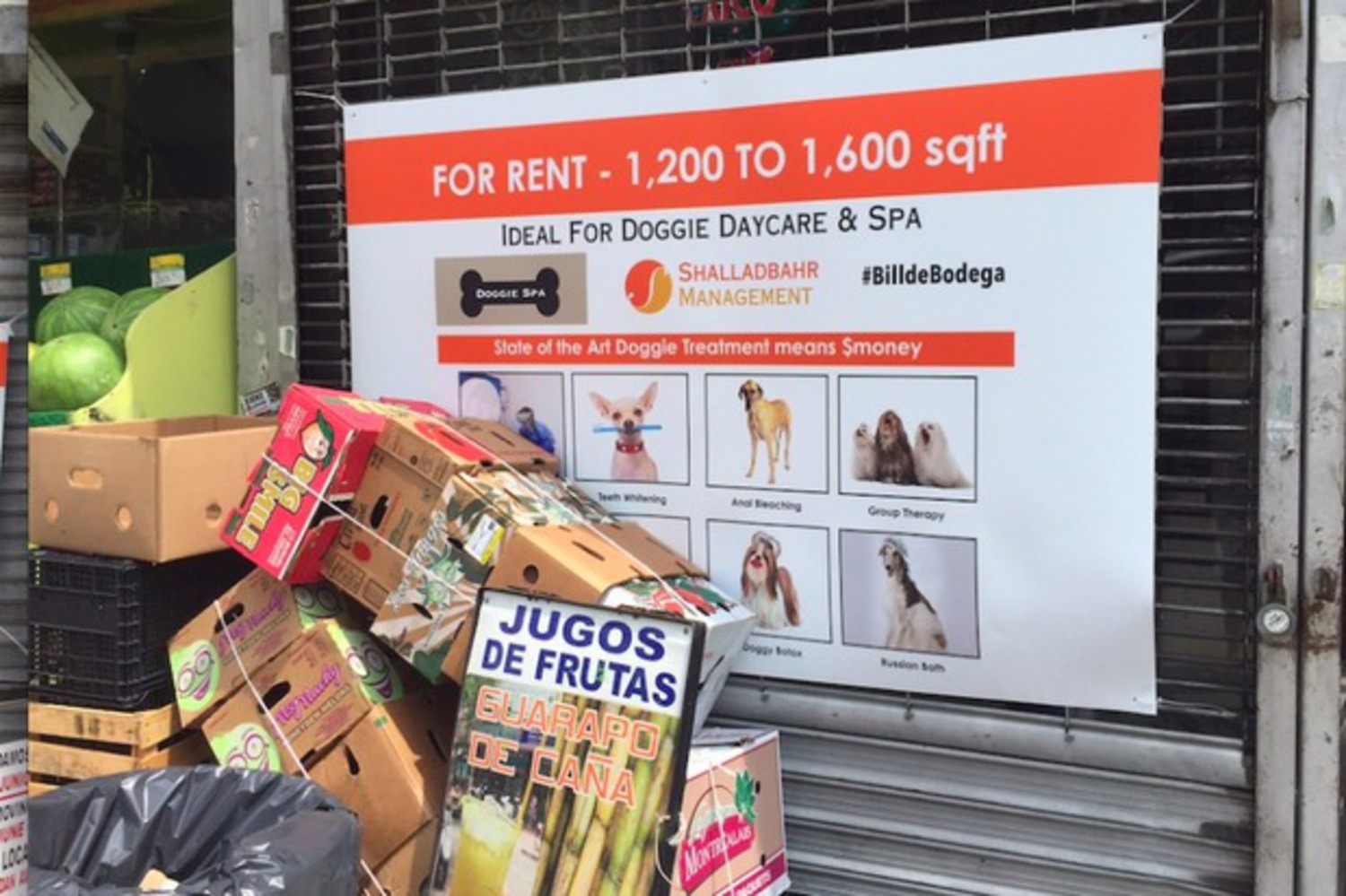 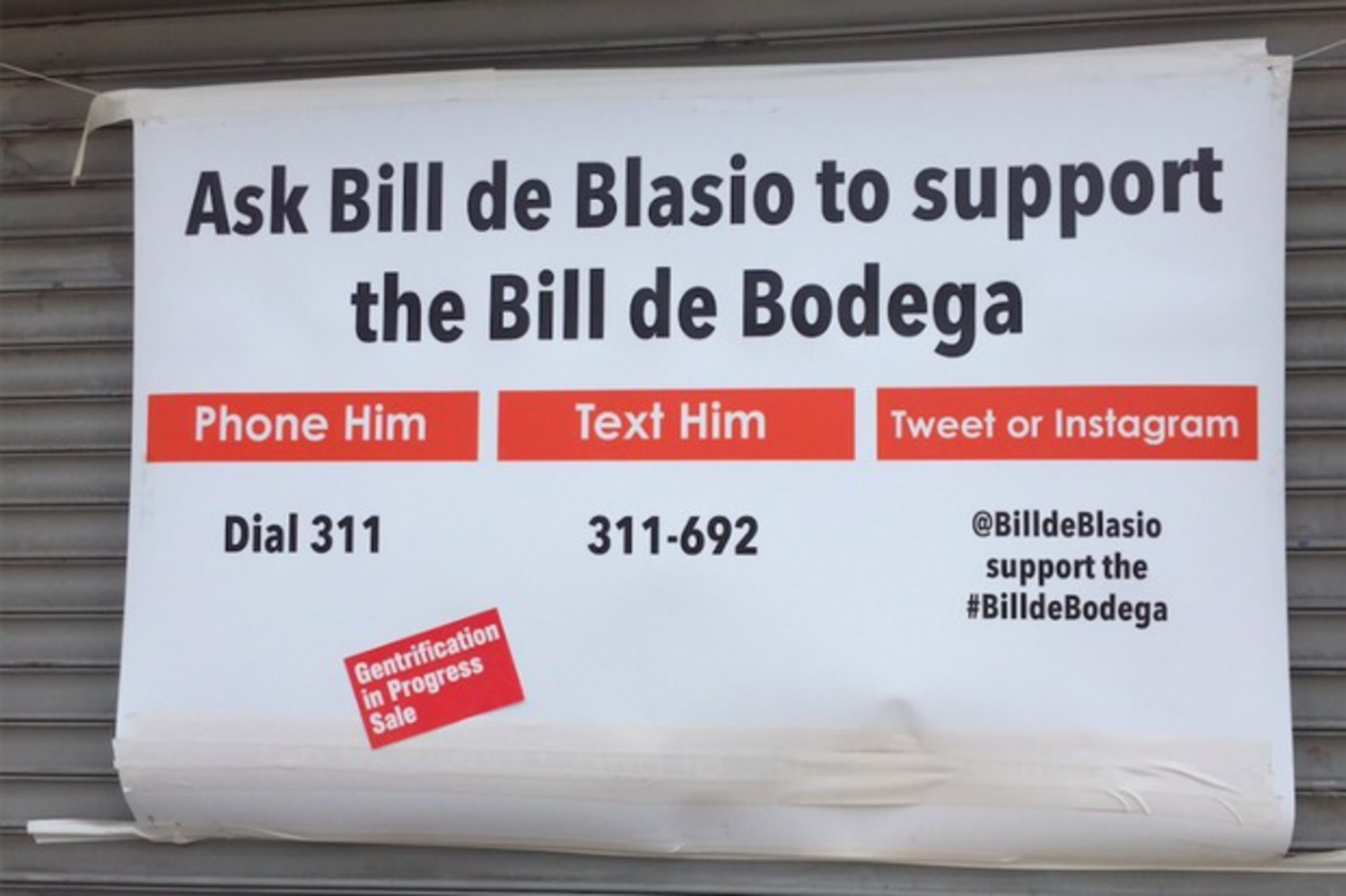 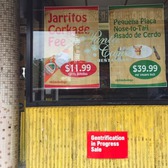 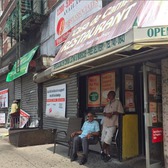 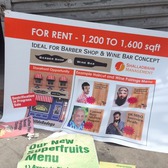 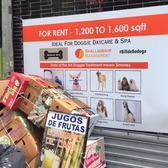 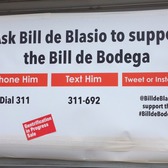 Last week we shared the story of the Boerum Hill deli that posted a mock campaign to protest rising rent costs, and now there is a similar campaign appearing at Punta Cana, a Dominican restaurant in Washington Heights.

Signs announced a “Gentrification in Progress Sale,” with faux ads for Jarritos with an $11.99 corkage fee, a single hand-cut seasonal French fry for $8.99 and a “Desayuno del Hipster,” or hipster breakfast, for $8.99.

The signs were created by the same duo as the Boerum Hill deli, Doug Cameron and Tommy Noonan from Brooklyn.

This time Cameron and Noonan focused their energies on a stretch of Broadway between 162nd and 163rd streets, where landlord Coltown Properties recently evicted several longtime local businesses, including a barbershop, two clothing stores and a tax preparer. Only Punta Cana and El Buen Camino fruit stand remain.

Check out the full article for more info on the campaign. 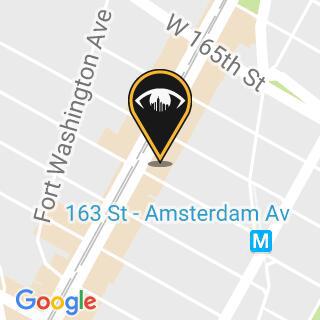 McDonald's to Launch Ron's, an Artisanal Chain of Casual Dining Restaurants in the City