In this video from Eater, watch as the pitmaster shows you how to make their Sriracha Chicken Wings at home. 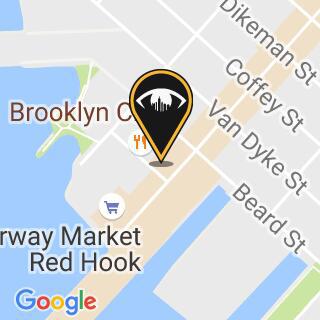