New York has its first dedicated cereal bar. The small white-tiled alcove left of the entrance to the renovated Kith clothing and sneaker store in Brooklyn has 24 cereal varieties, with toppings. The cereals come packaged in single-serving Mylar bags that fit into small shoe boxes, from which the cereal can be eaten. The boxes are designed by sports figures — Andre Agassi has done the first one. There is no salad-bar-style display because the owner Ronnie Fieg does not like food out in the open. Milk, coffee and cereal-flavored soft-serve are also sold. Mr. Fieg says he has been obsessed with cereal since he was a teenager, mainly because he was not allowed to have sweet ones.

via The New York Times 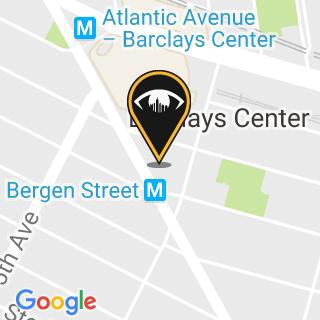 Inside Kith Treats, the Cereal Speakeasy Within a Brooklyn Shoe Store

An In-Depth and Comprehensive Look at Downtown's New Fulton Center