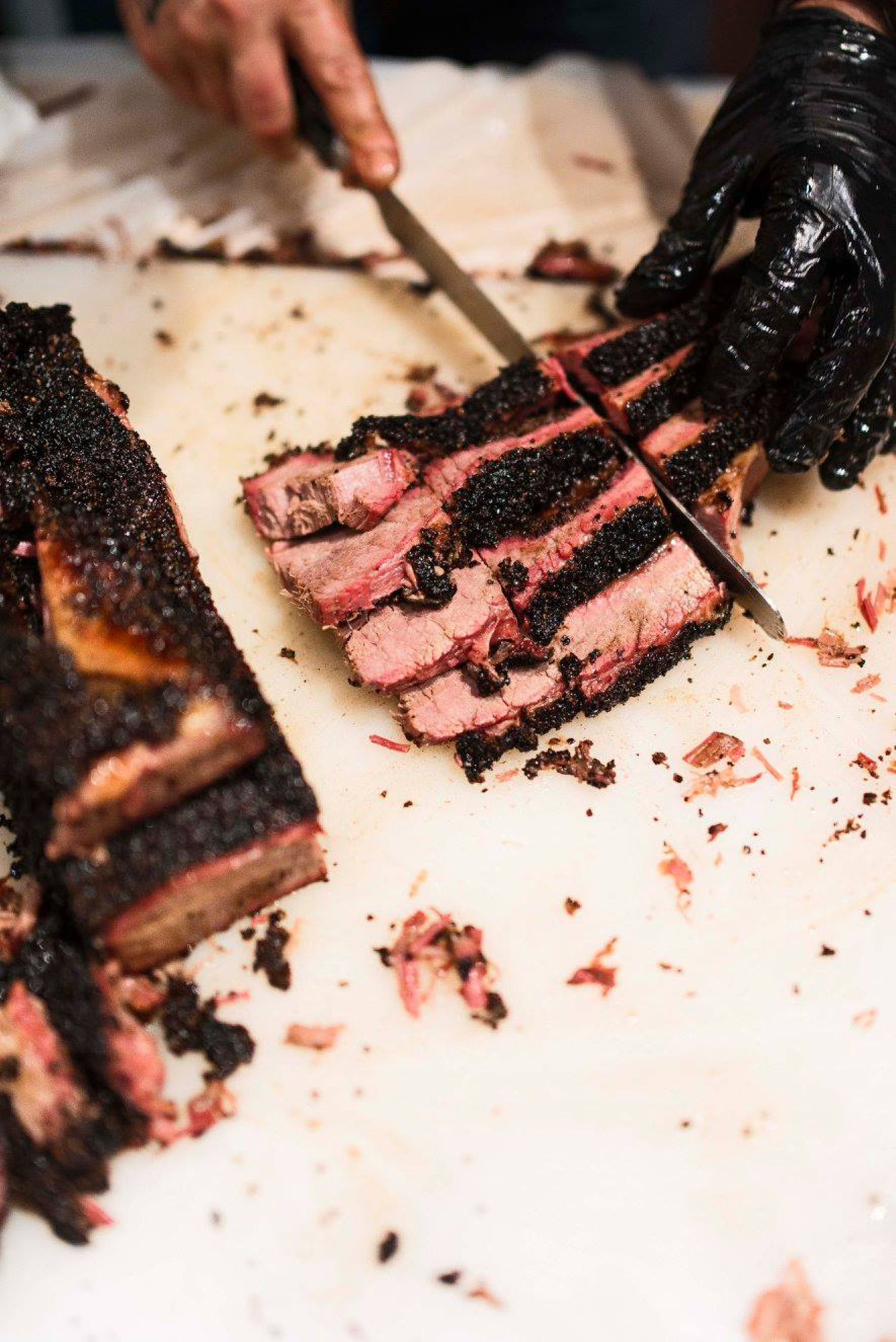 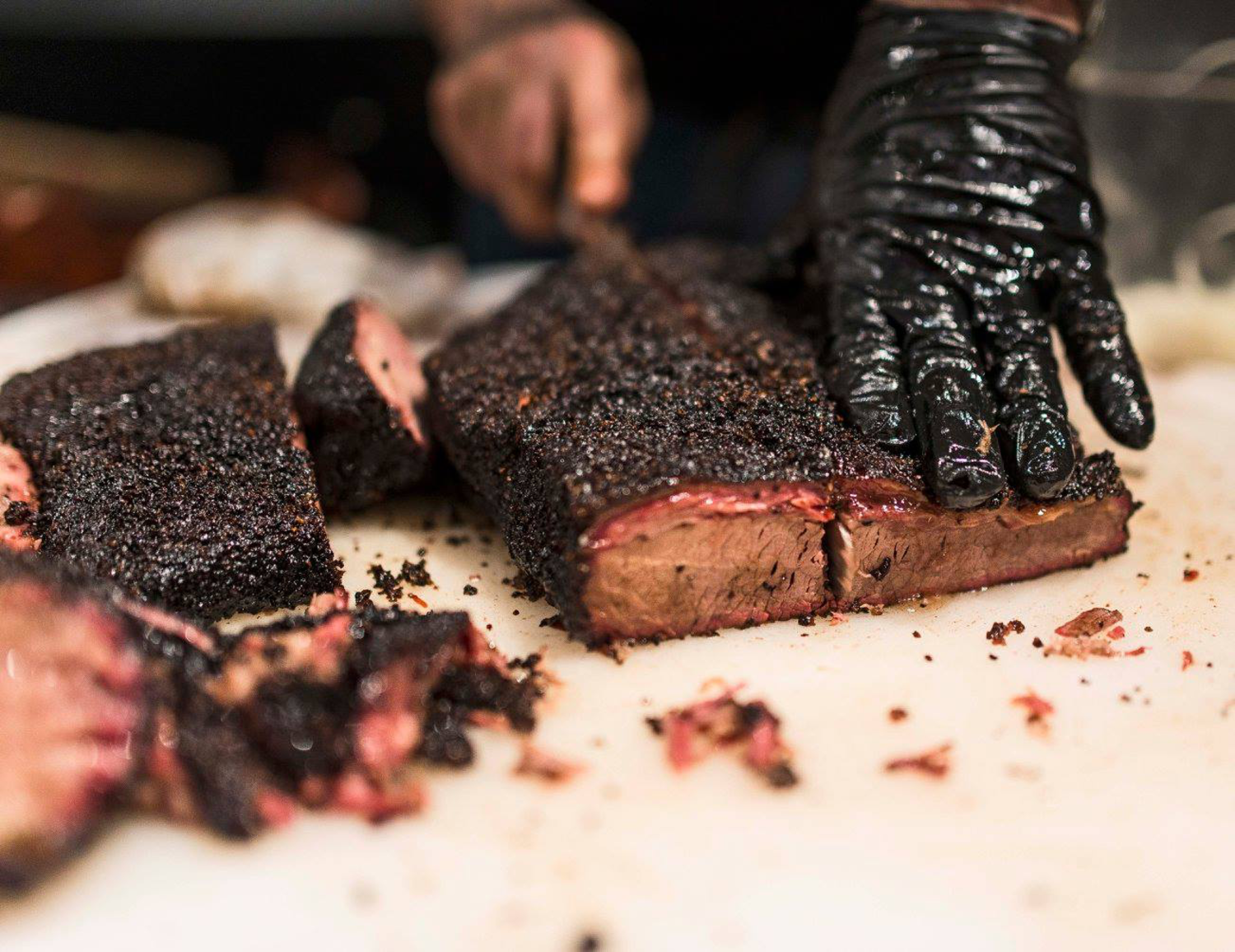 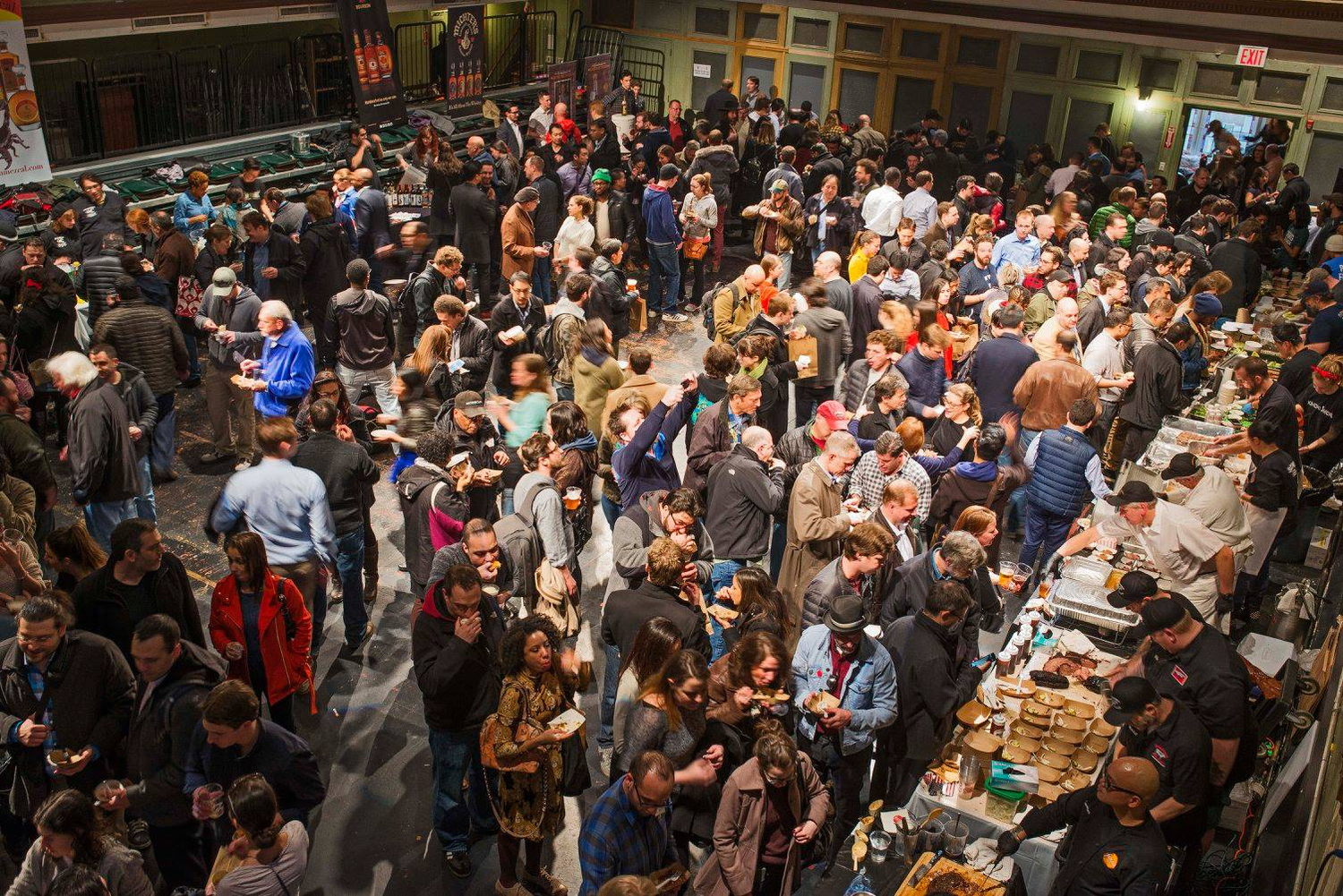 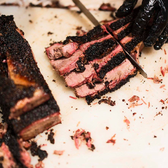 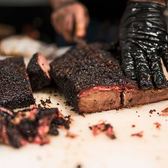 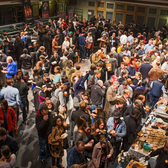 New York City has been in the midst of a barbecue explosion over the past few decades, with amazing local spots such as Hometown, Dinosaur and many more continually opening up raising the "steaks" in the local bbq game.

What better way to find out who's the king of the mountain with an annual competition to help determine the City's best brisket?

Brisket King is an annual competition from local event organizers Food Karma in which the City's best brisketeers go head to head at an all-you-can-eat food festival with both people's choice, and industry expert judge awards. This year's event is on Wednesday, March 16th from 6 to 9:30pm.

This year’s signature meat event will harken to the rich ethnic culinary heritage of New York City, focusing on up-and-coming meat chefs and artisan butchers who will deliver fresh takes on “the Kosher Bacon” that is brisket. Celebrating our city’s great meat culture, this year’s entries will include everything from traditional brisket to Jewish-style meats to Asian influenced BBQ.

Some of the confirmed competitors in this year's competition are:

A ton of NYC brisket giants and a mix of relative newcomers will all go head-to-head for your vote in the Brisket King people's choice competition. Be sure not to skip any of the smaller chefs, as they could be the City's next best thing.

Our first four years of Brisket King of NYC introduced the public to new chefs (John Brown Smokehouse in 2012; Daniel Delaney of Delaney BBQ won in 2013) chefs putting a unique spin on brisket (Will Horowitz, 2014) and established BBQ masters (Billy Durney of Hometown BBQ is the reigning King).

Perhaps the best part about Brisket King is that with the price of admission, you get an all-you-can-eat-and-drink pass to try as much brisket as you want!

Tickets start at only $90, so grab them quick before they sell out. See you there! 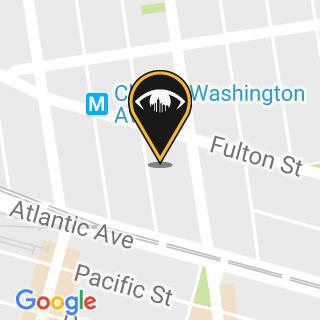