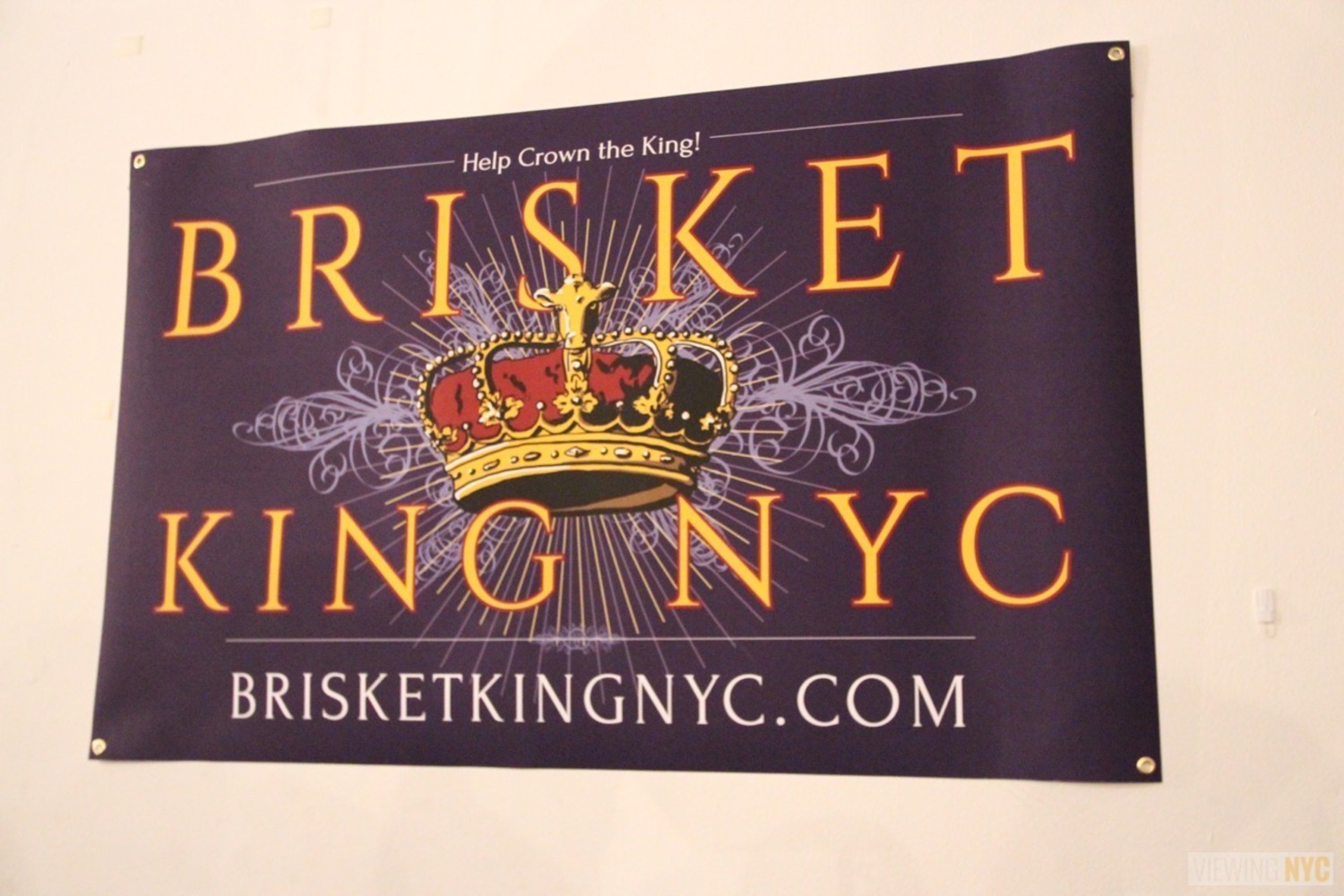 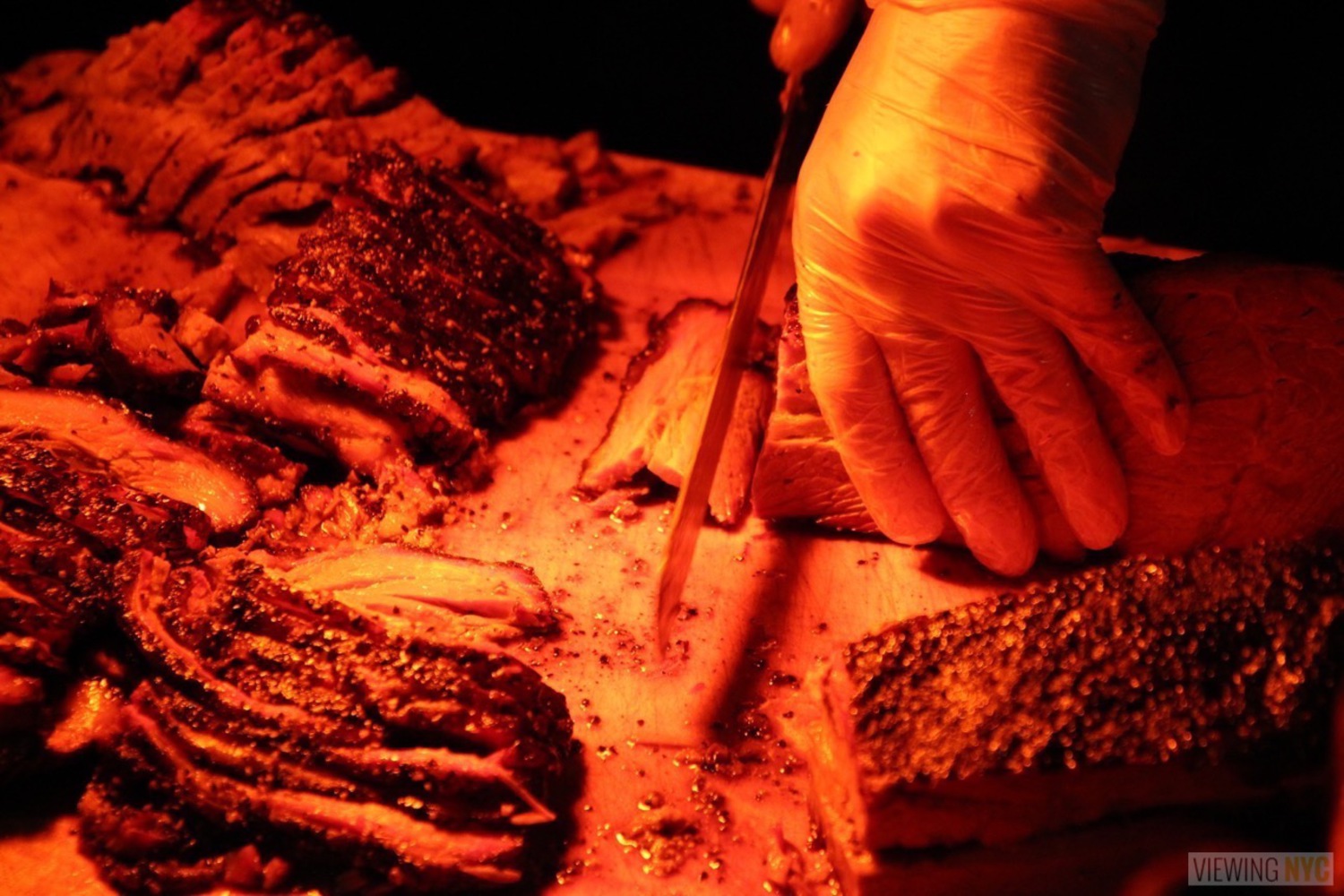 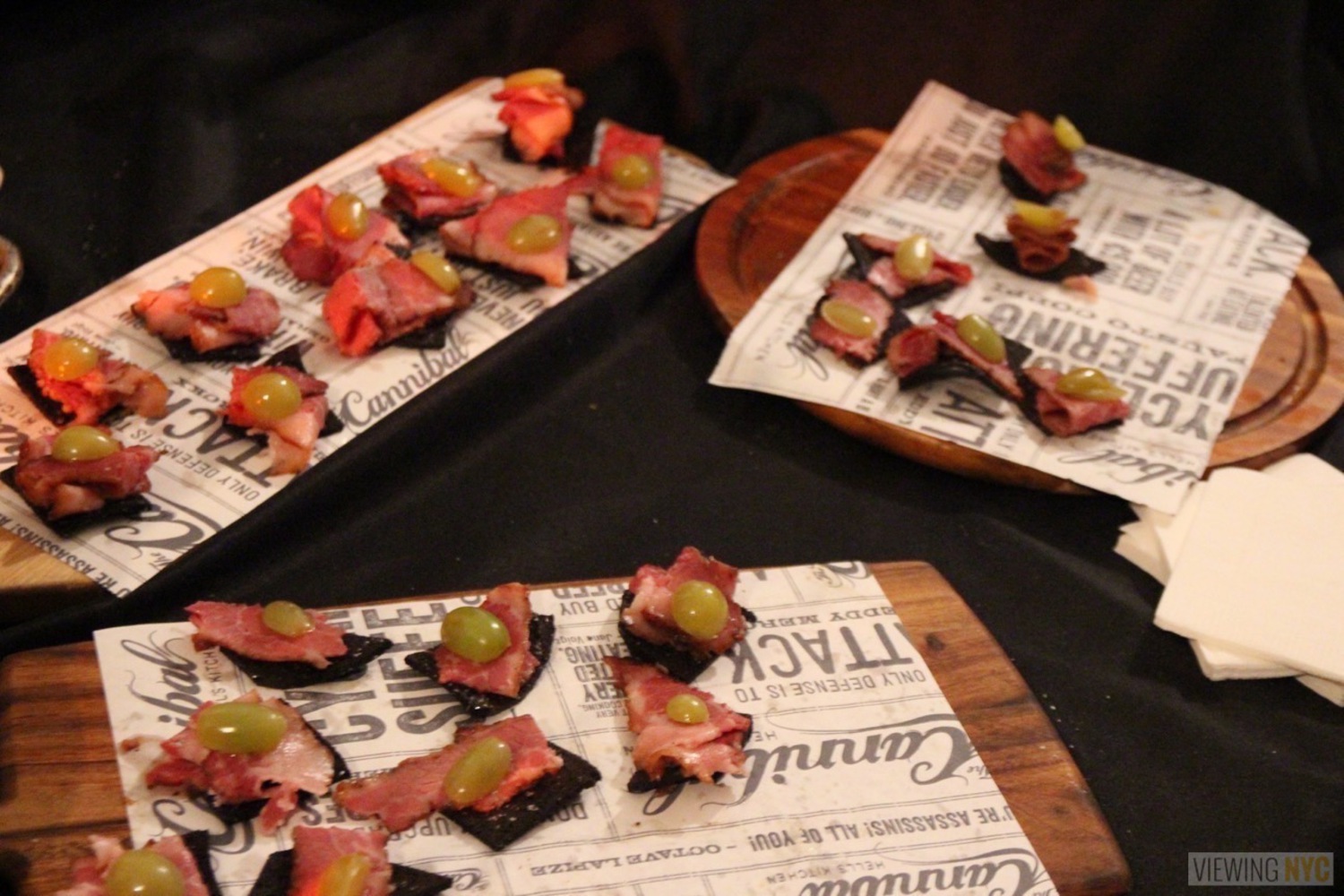 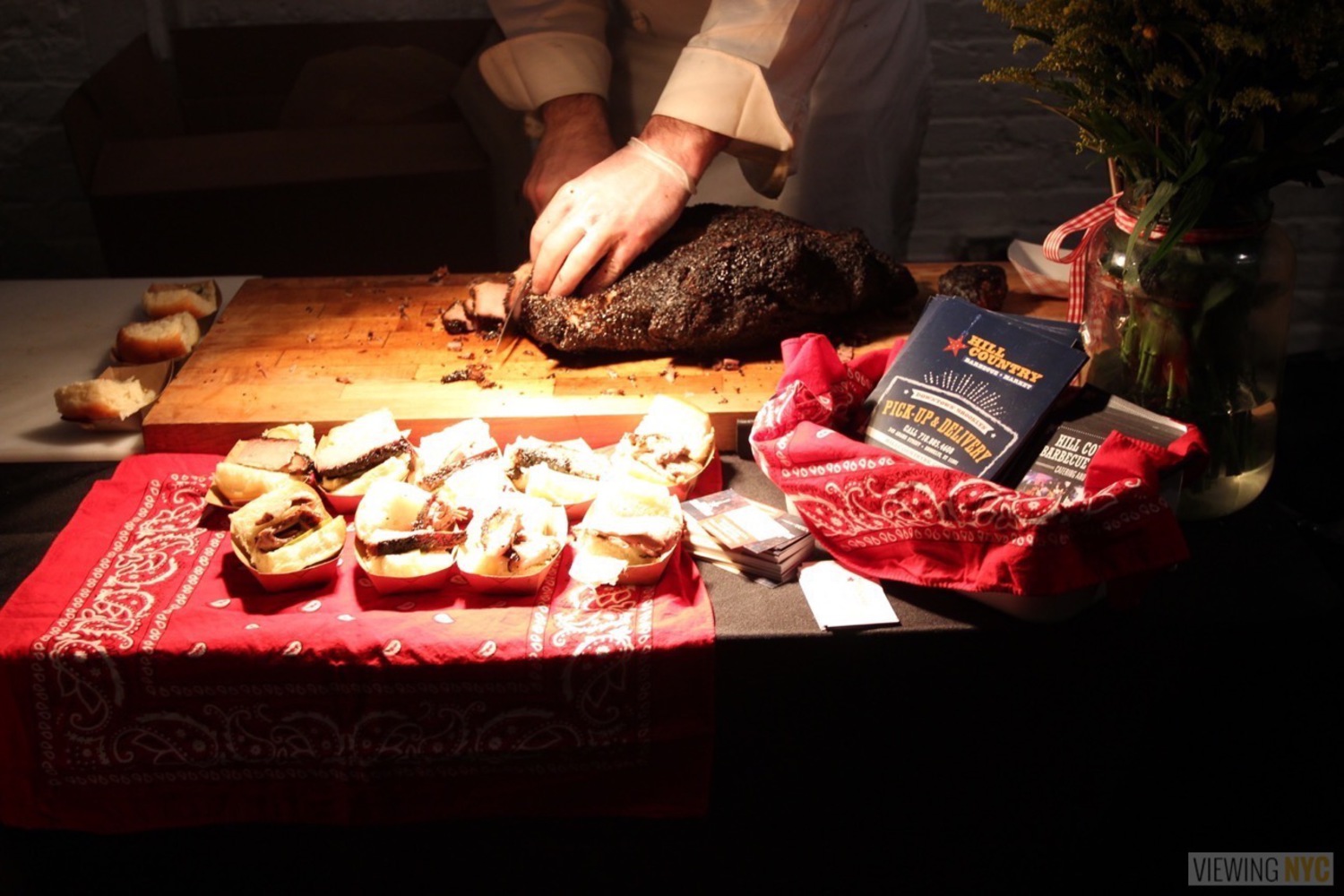 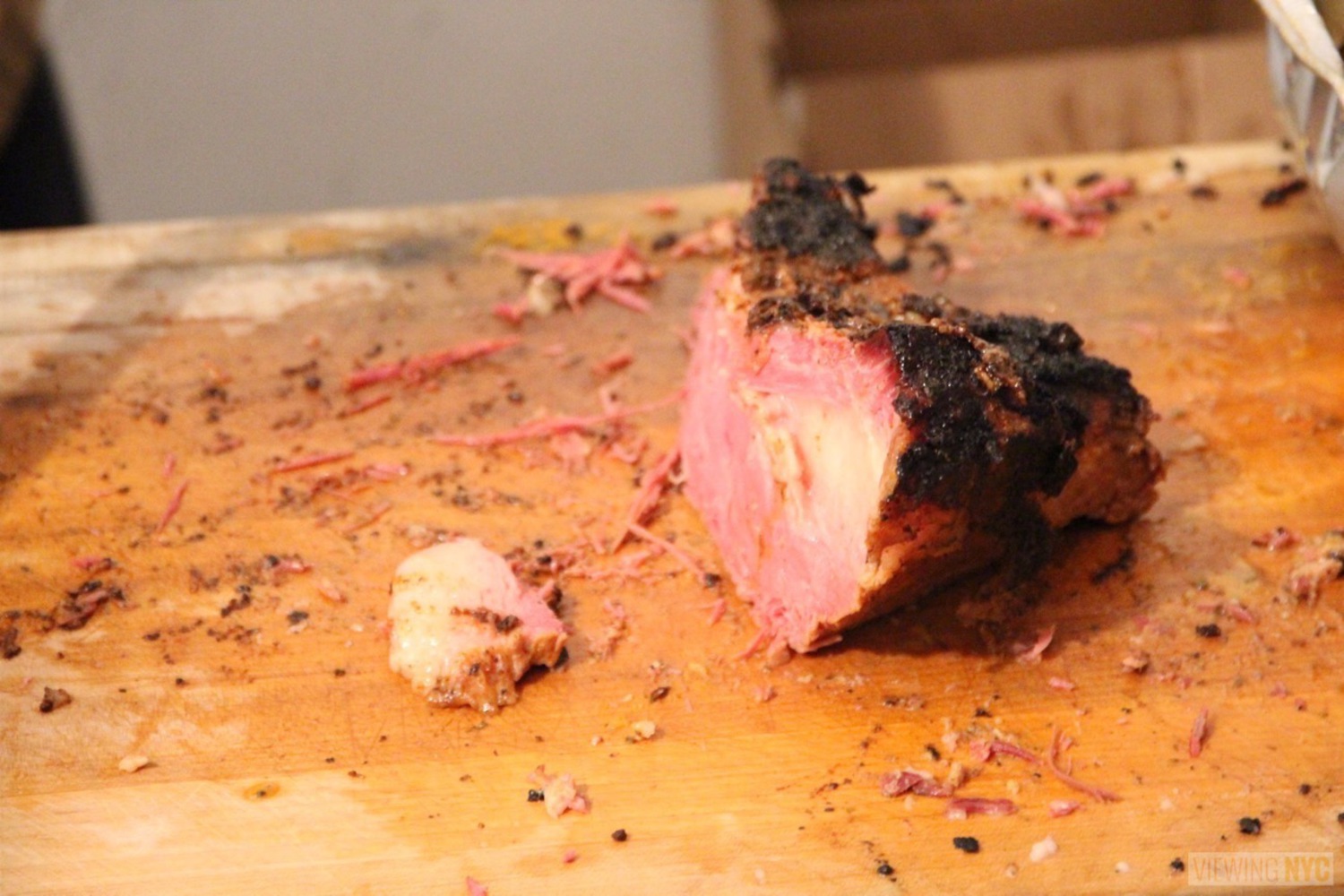 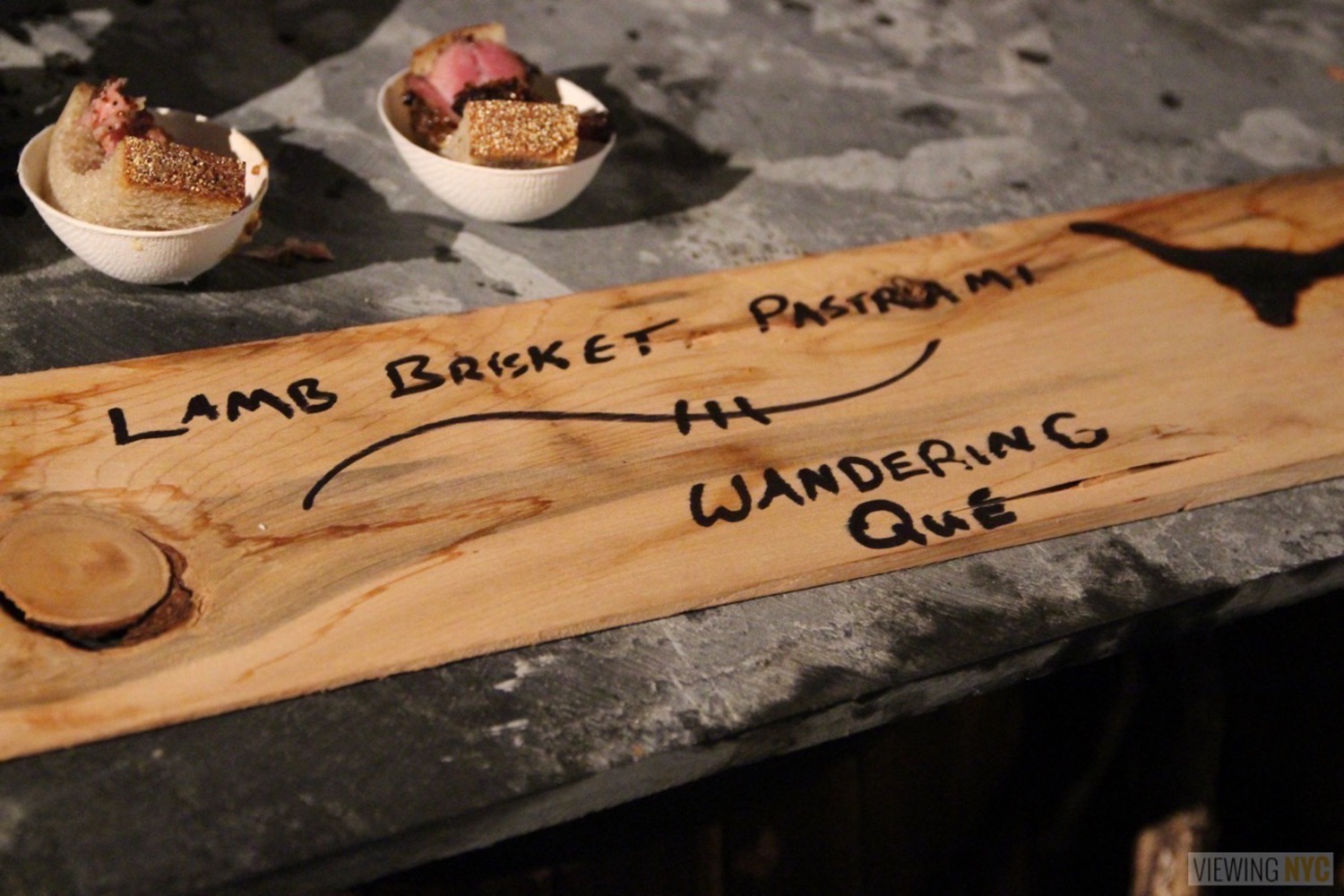 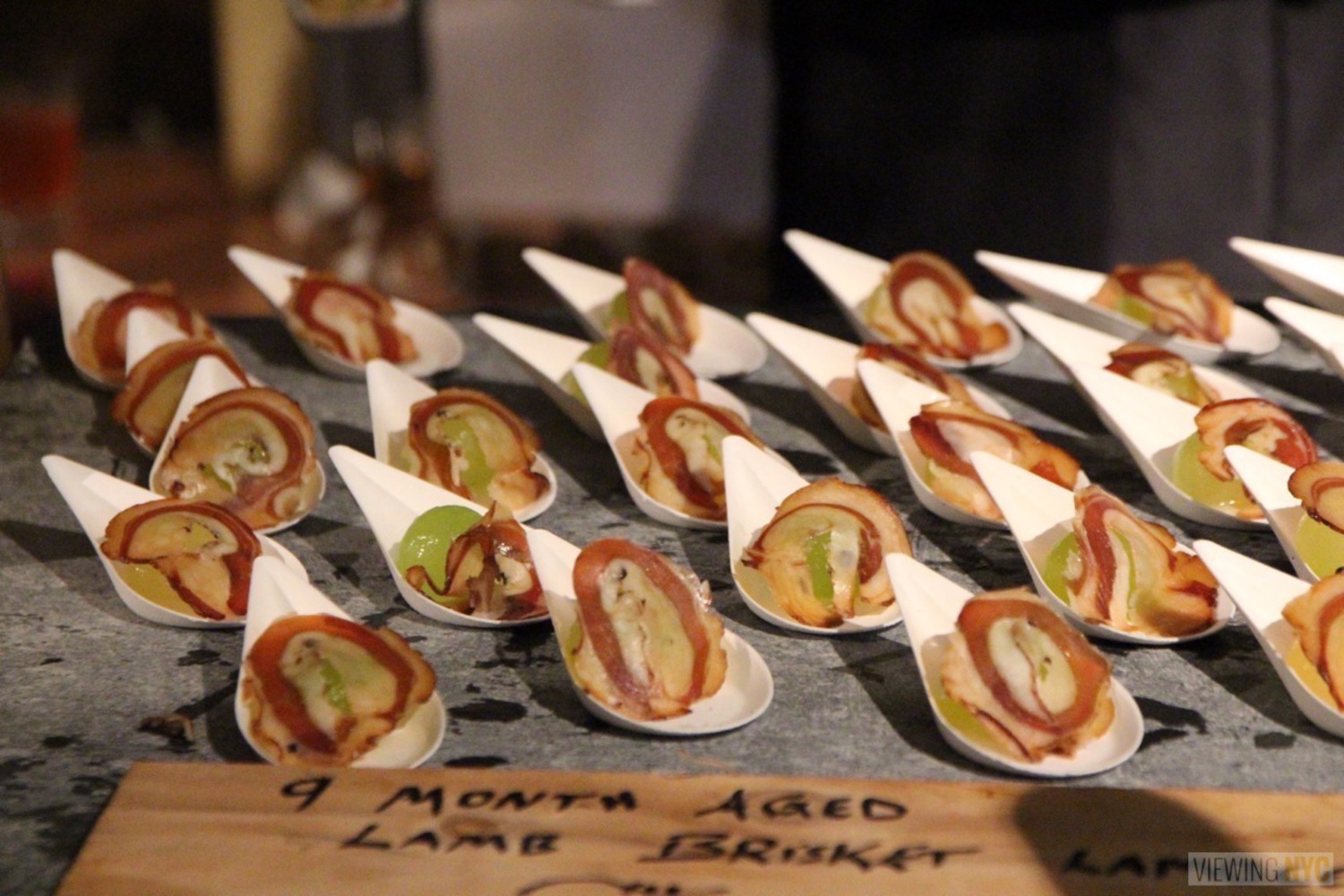 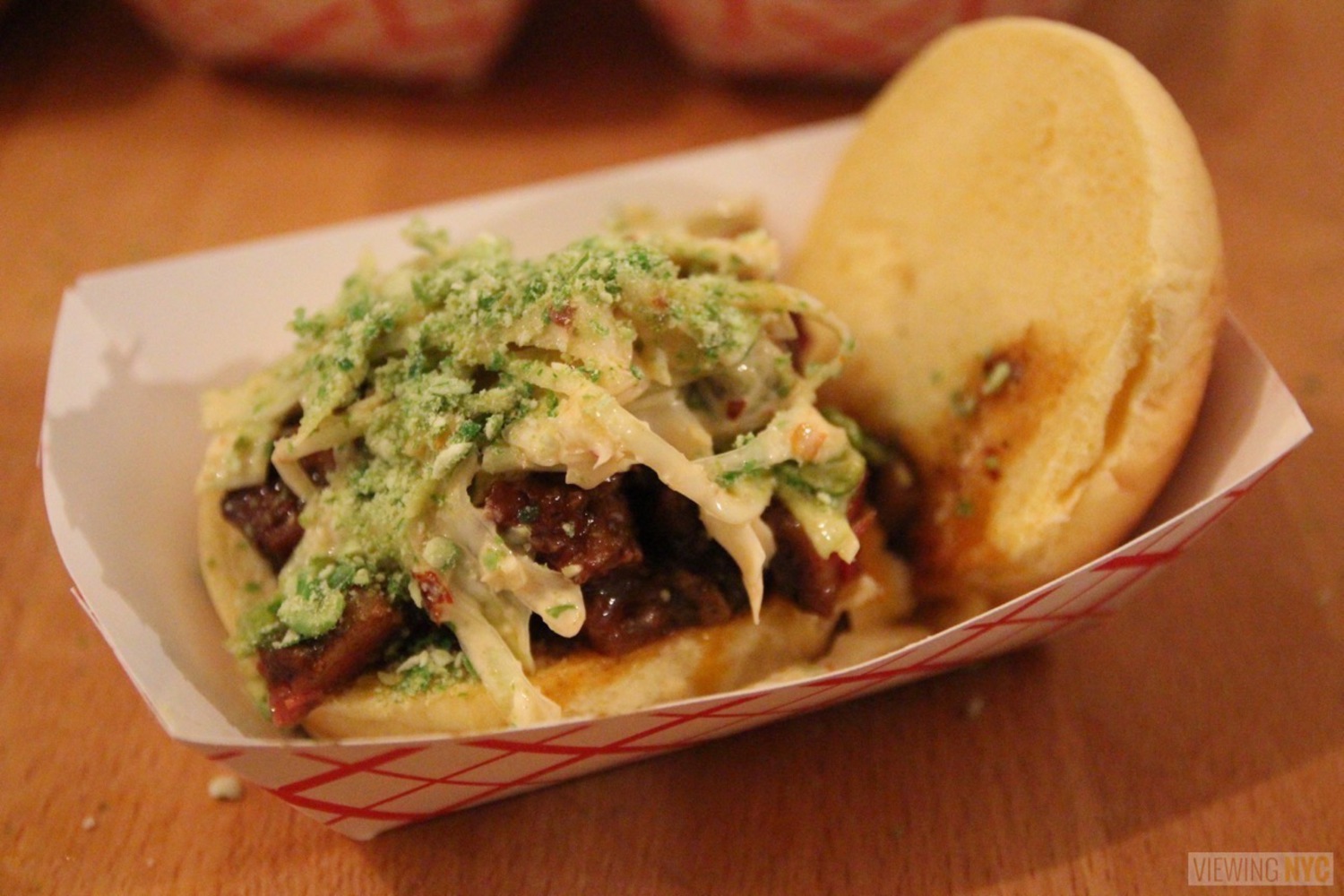 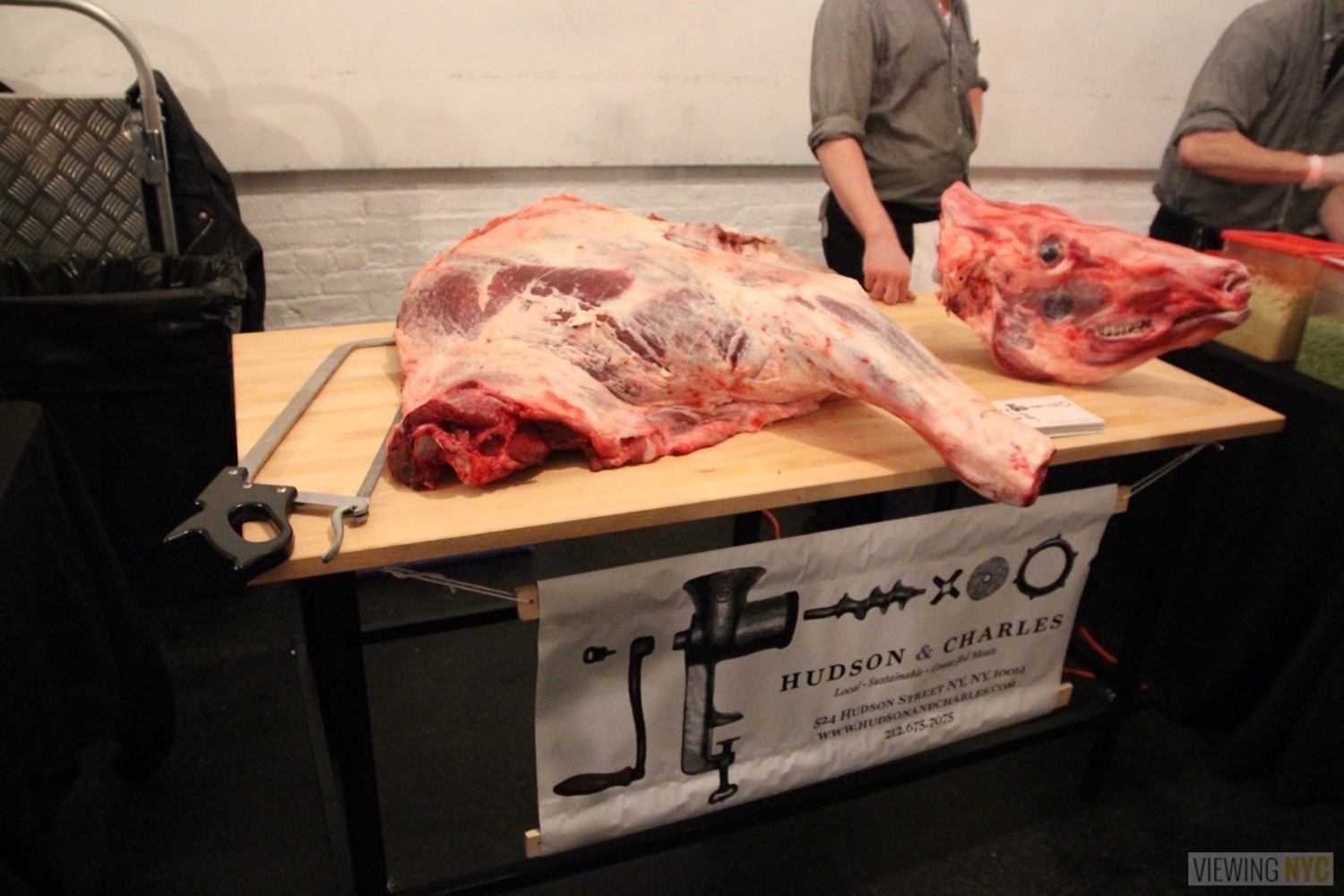 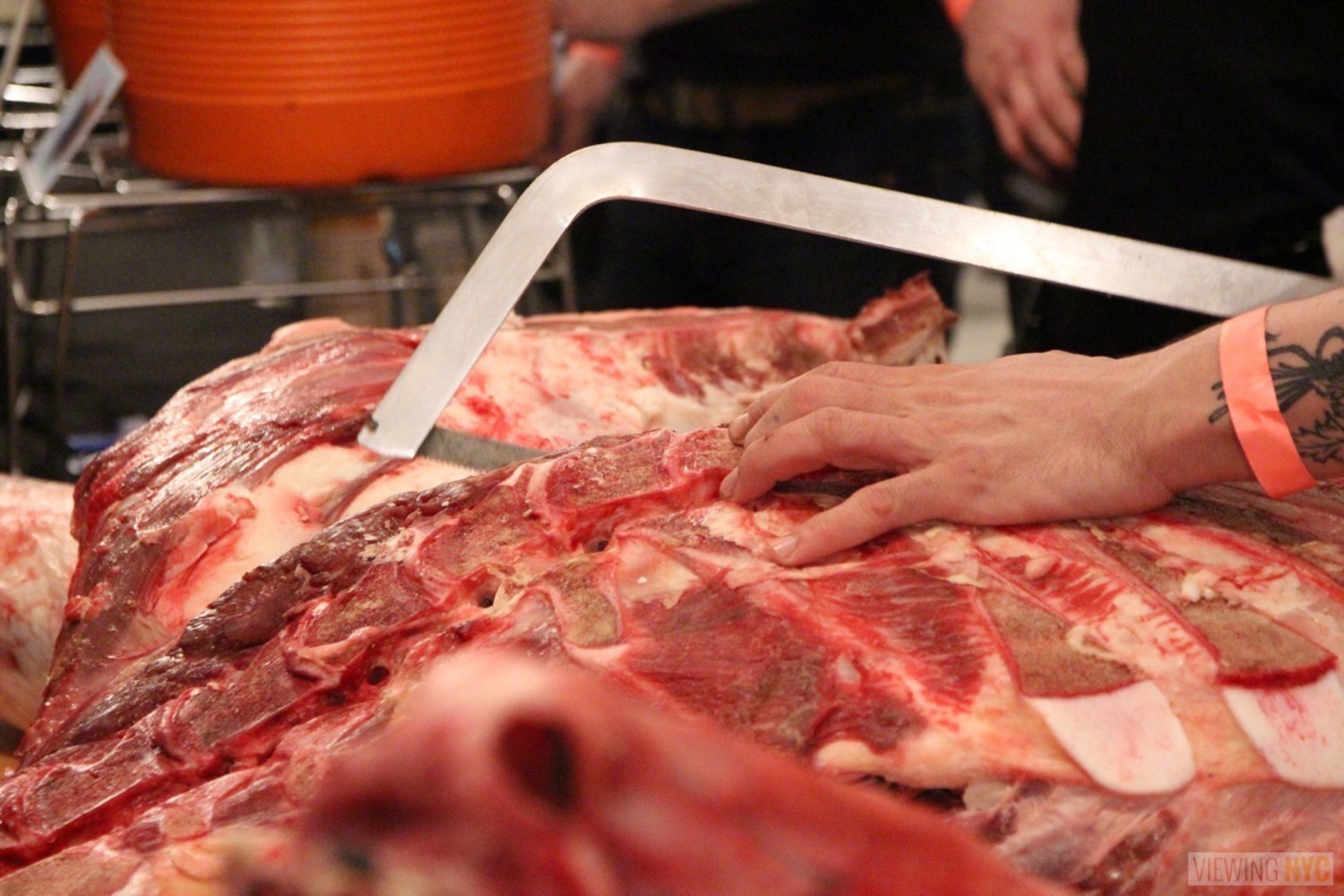 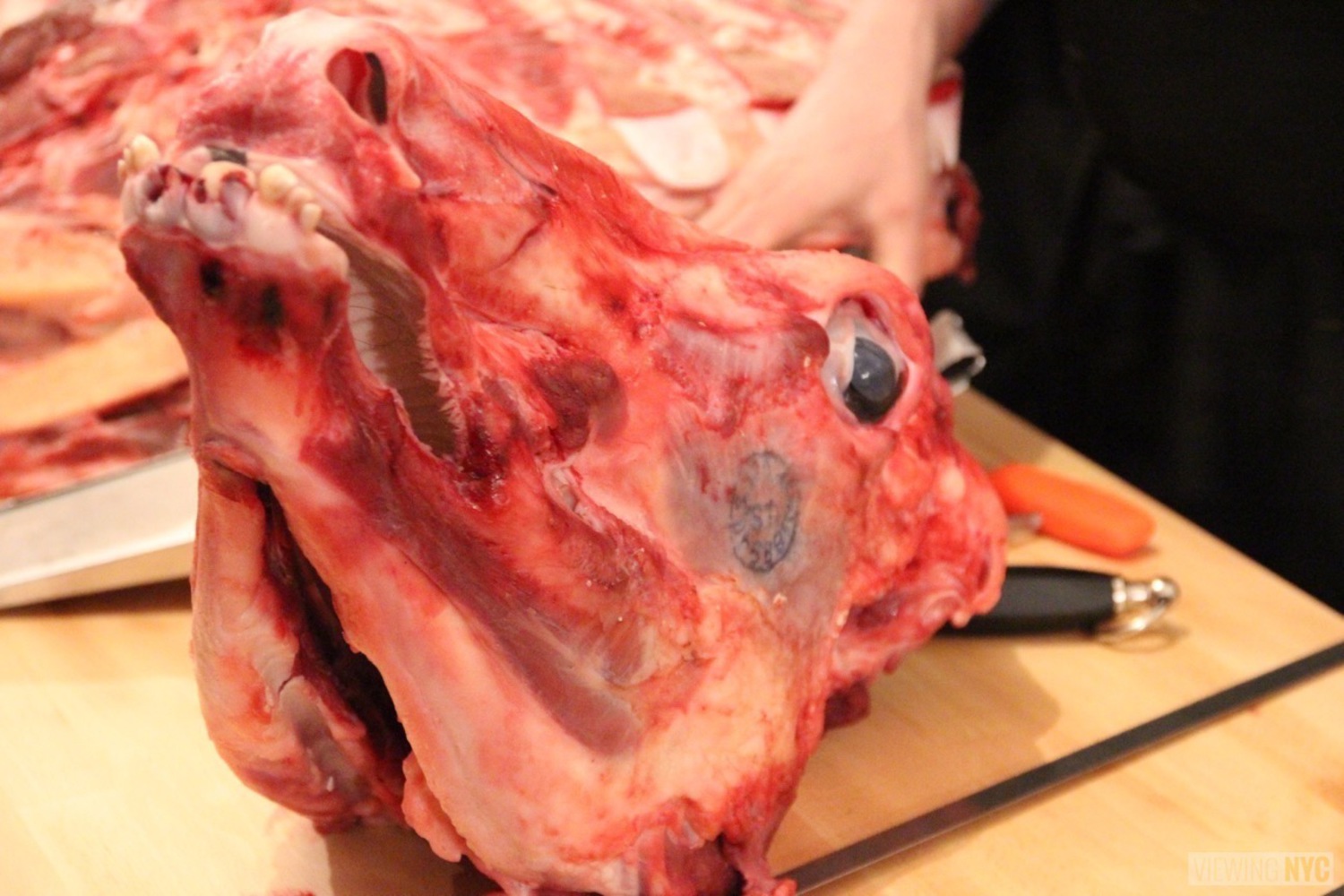 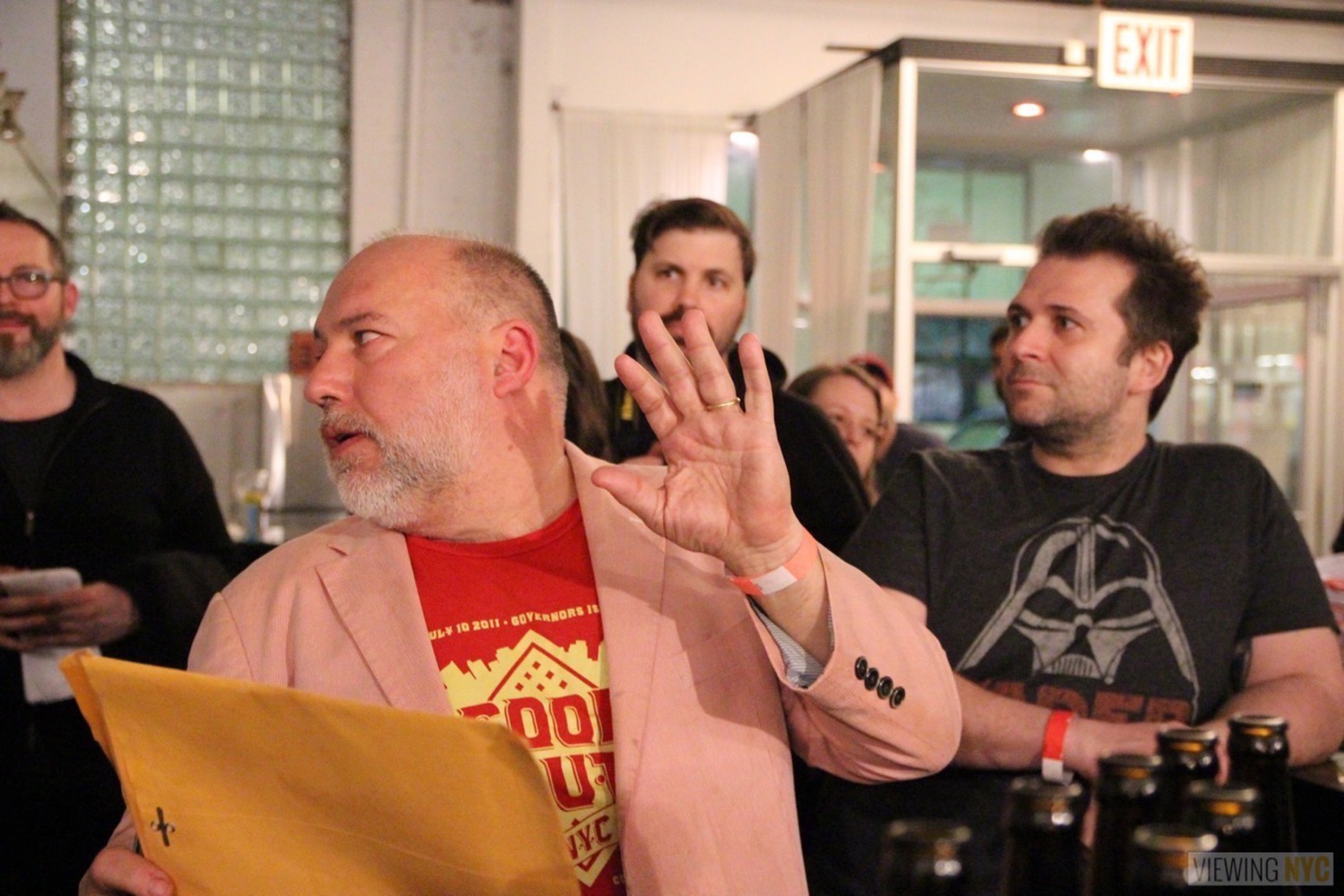 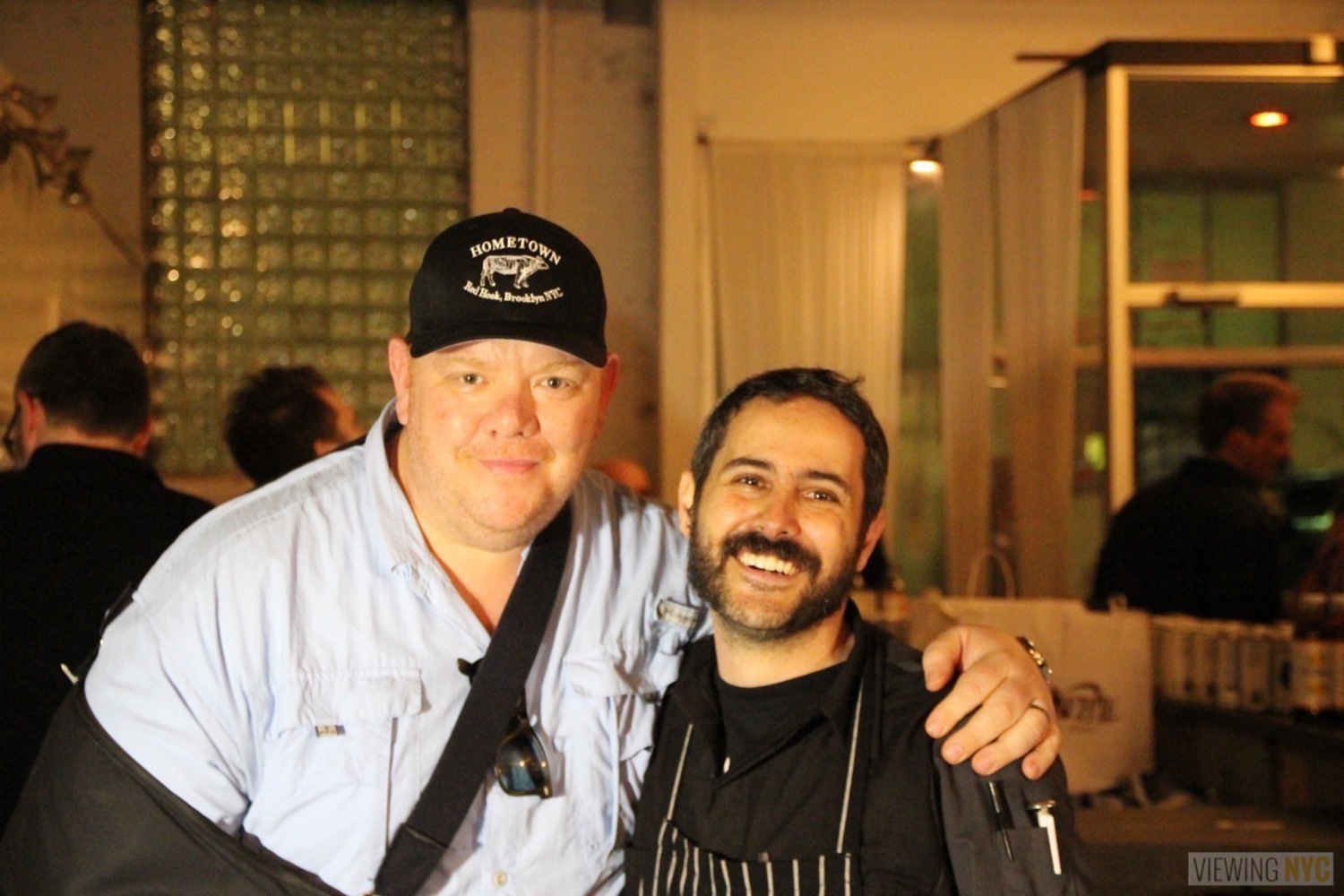 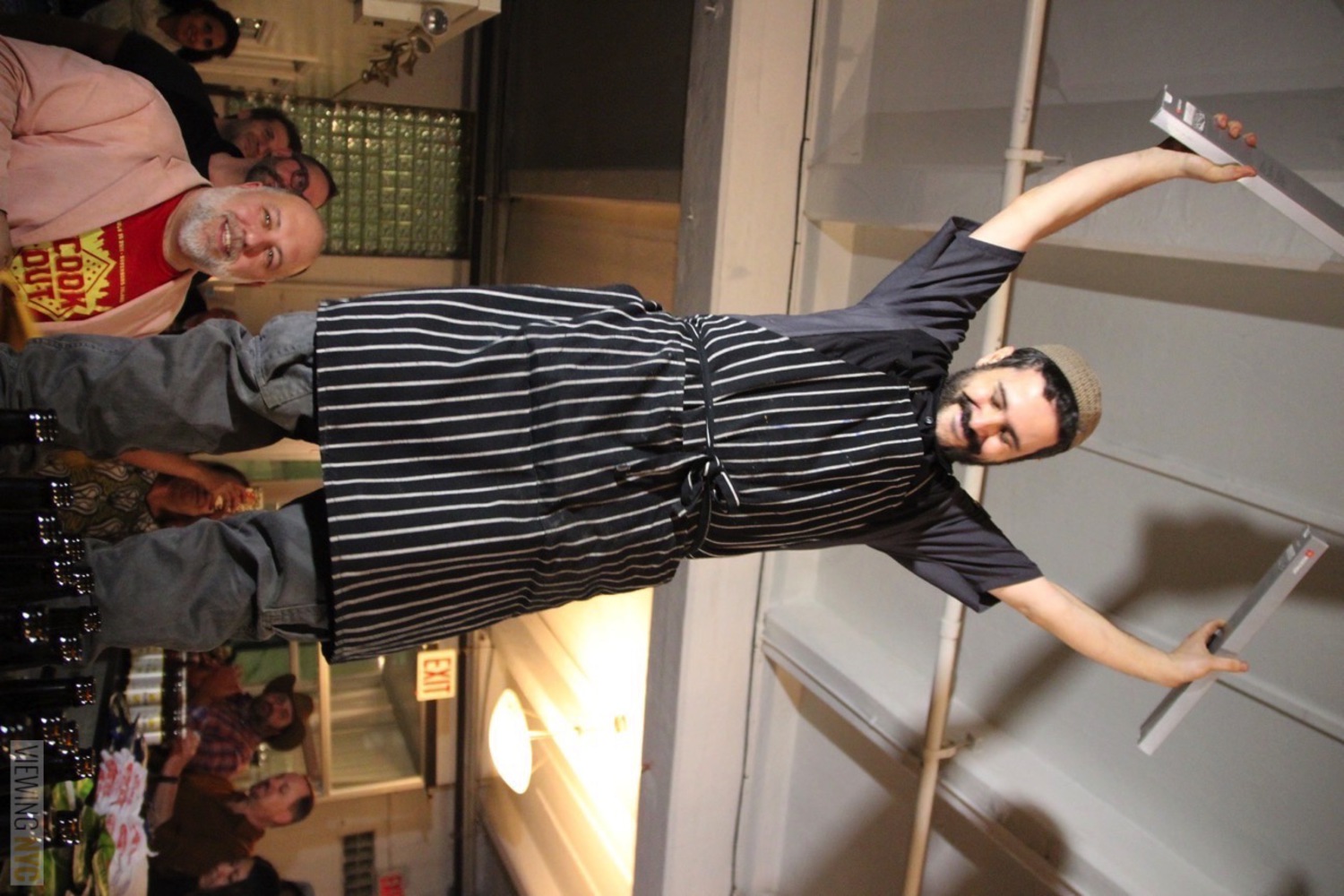 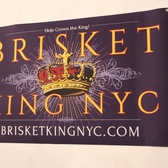 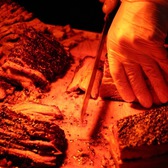 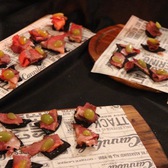 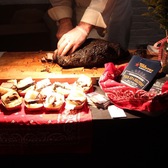 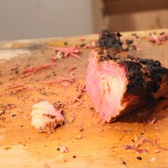 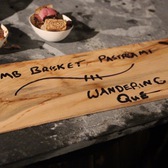 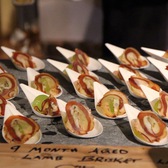 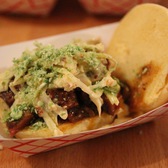 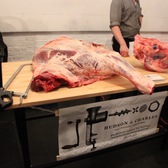 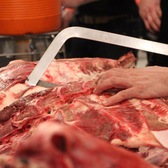 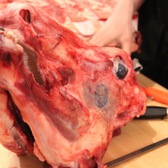 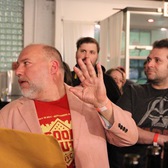 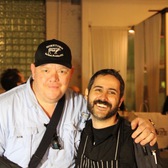 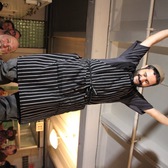 New York City has been in the midst of a barbecue explosion over the past few decades, with amazing local spots such as Hometown, Dinosaur and many more continually opening up raising the "steaks" in the local bbq game. What better way to find out who's the king of the mountain with an annual competition to help determine the City's best brisket?

Brisket King is an annual competition from local event organizers Food Karma in which the City's best brisketeers go head to head at an all-you-can-eat food festival with industry expert judges dolling out multiple awards in several categories, including the coveted "Brisket King" award.

Over the past few years, smoked BBQ has been getting the lion’s share of attention for brisket, but the NYC culinary scene is so much bigger and more diverse than just one meat tradition. This year we brought in craft butchers like Marlow and Daughters, Dickson’s Meats, East Village Meat Market, and Hudson and Charles to round out NYC’s diverse culinary heritage with brisket, pastrami

When all was said and done (and devoured) the panel of judges, including Jake Dell of Katz's Deli amongst other esteemed meat experts, had some tough choices to make. Here's how the (wood)chips fell:

…and without further ado…

Ari White's Lamb Brisket Pastrami was an amazing piece of meat: it had an incredible bark that was the right blend of salty and spicy, the fat-heavy consistency of any good fatty brisket, but with the intense flavors of well-cooked lamb. It was out-of-this-world and left the crowd coming back for more and more.

But that delicious Lamb Brisket Pastrami wasn't all that Ari White had in store for us… the Wandering Que also served up an amazing 9-Month Aged Lamb Brisket Lambcetta served atop a compressed melon ball, also securing him a victory in the Cured meat category.

This year's event drew hundreds and hundreds of brisket lovers from all around, each looking to fill their bellies with the best meat the City has to offer. If you missed Brisket King this year, be sure to sign up for their mailing list to stay in the loop and grab your tickets for next year's event!