We all know Katz's Delicatessen has delicious mile-high pastrami sandwiches, and was the setting of the famous "I'll Have What She's Having" scene in When Harry Met Sally. But for owner Jake Dell and many others, the appeal of Katz's Deli goes beyond the superficial.

In the video "Deep Cuts" from 1 Minute Meal, watch as Dell discusses the importance of tradition and nostalgia as he talks about his meat-cutters, many of whom have been with Katz's Deli for generations and garnered loyal customer followings.

Jake Dell, co-owner and manager at Katz's Delicatessen, shares his memories and his respect for the "cutters" -- the people who prepare Katz's world-famous sandwiches and share a special relationship with customers from behind the deli counter. 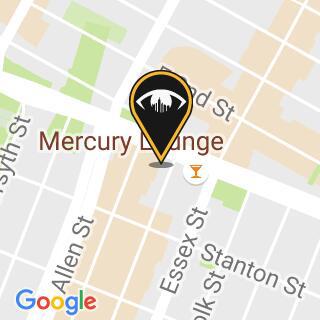 How to Order Food the Right Way at Katz's Deli

Get the Best Viewing NYC Articles Delivered Straight to Your Inbox