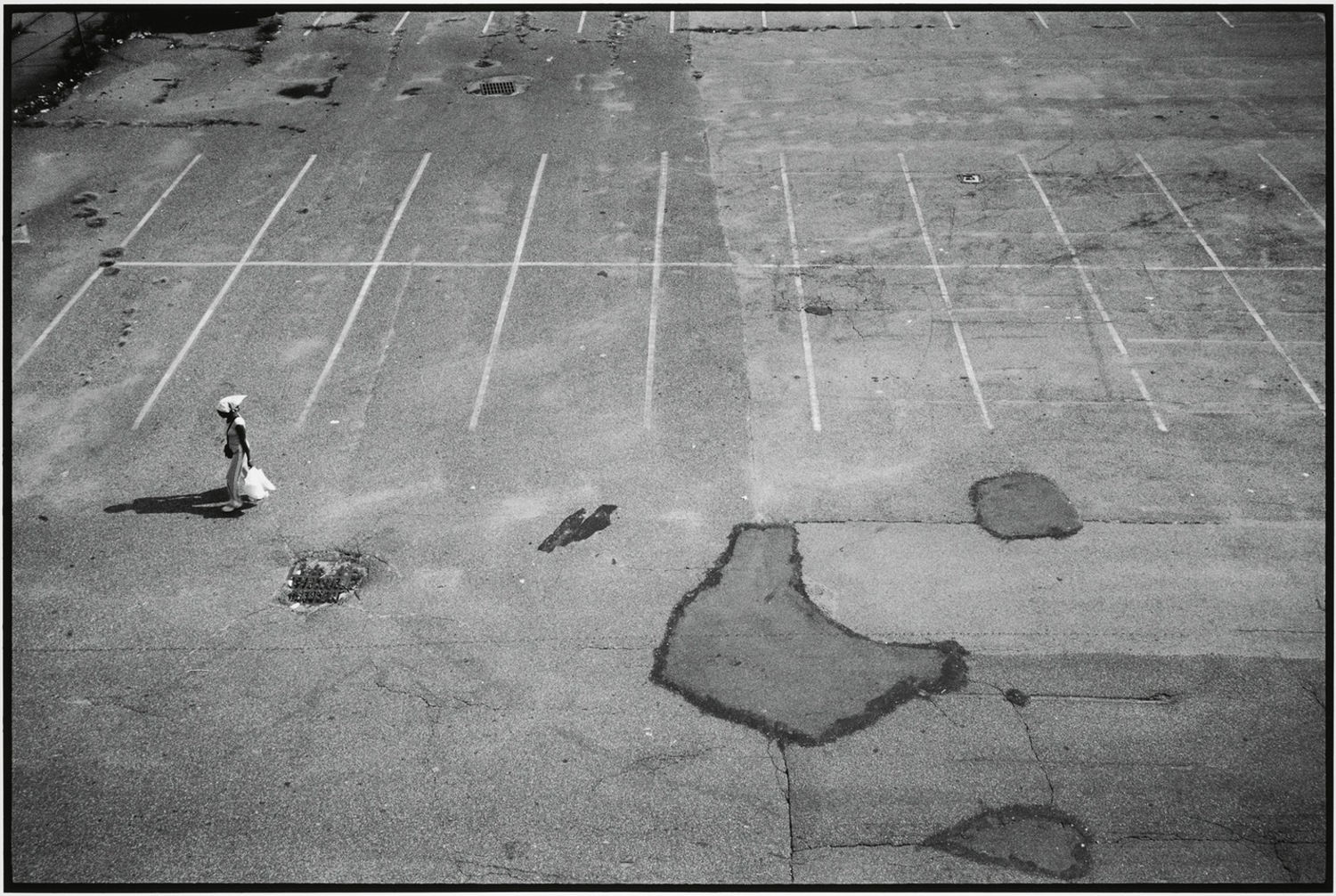 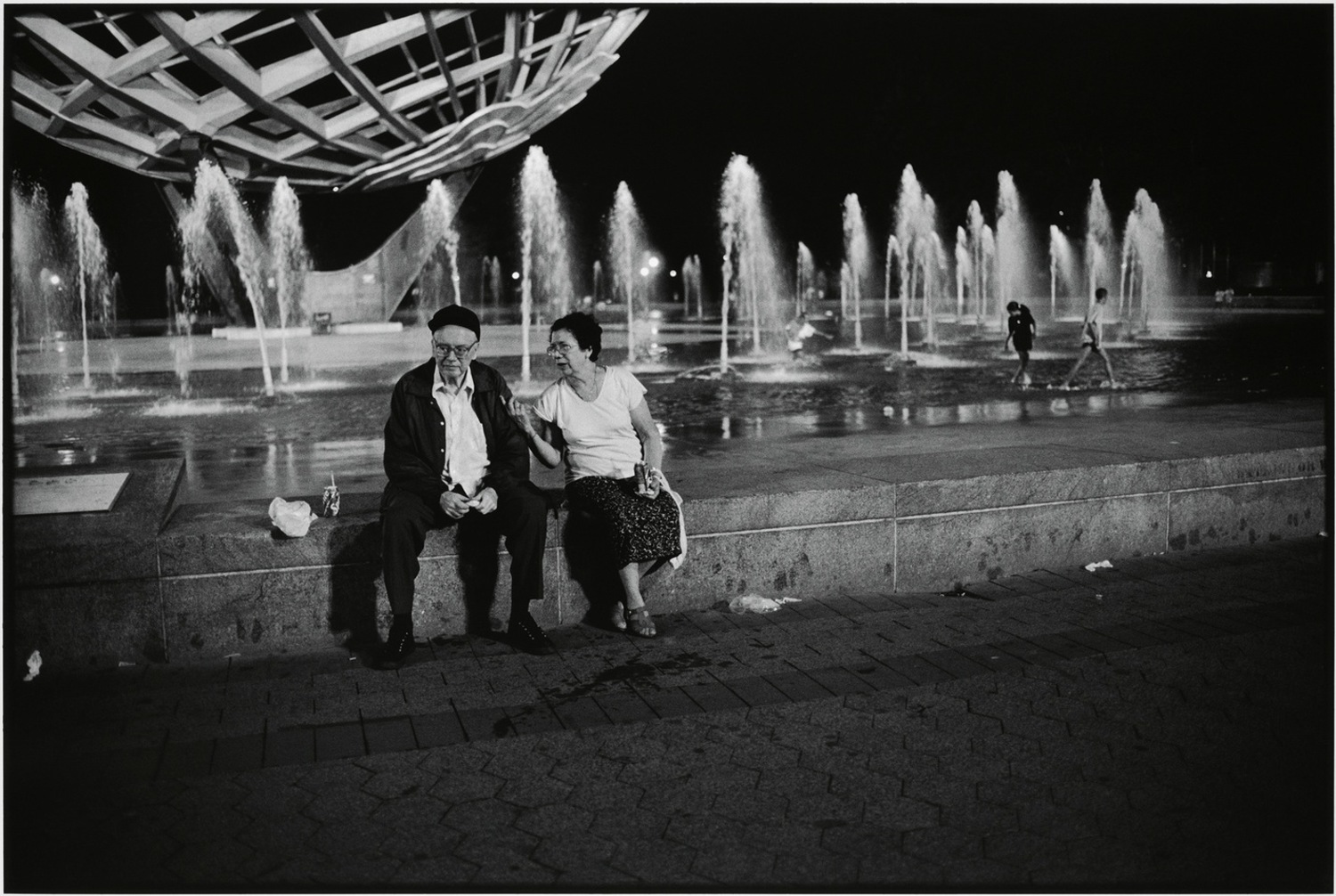 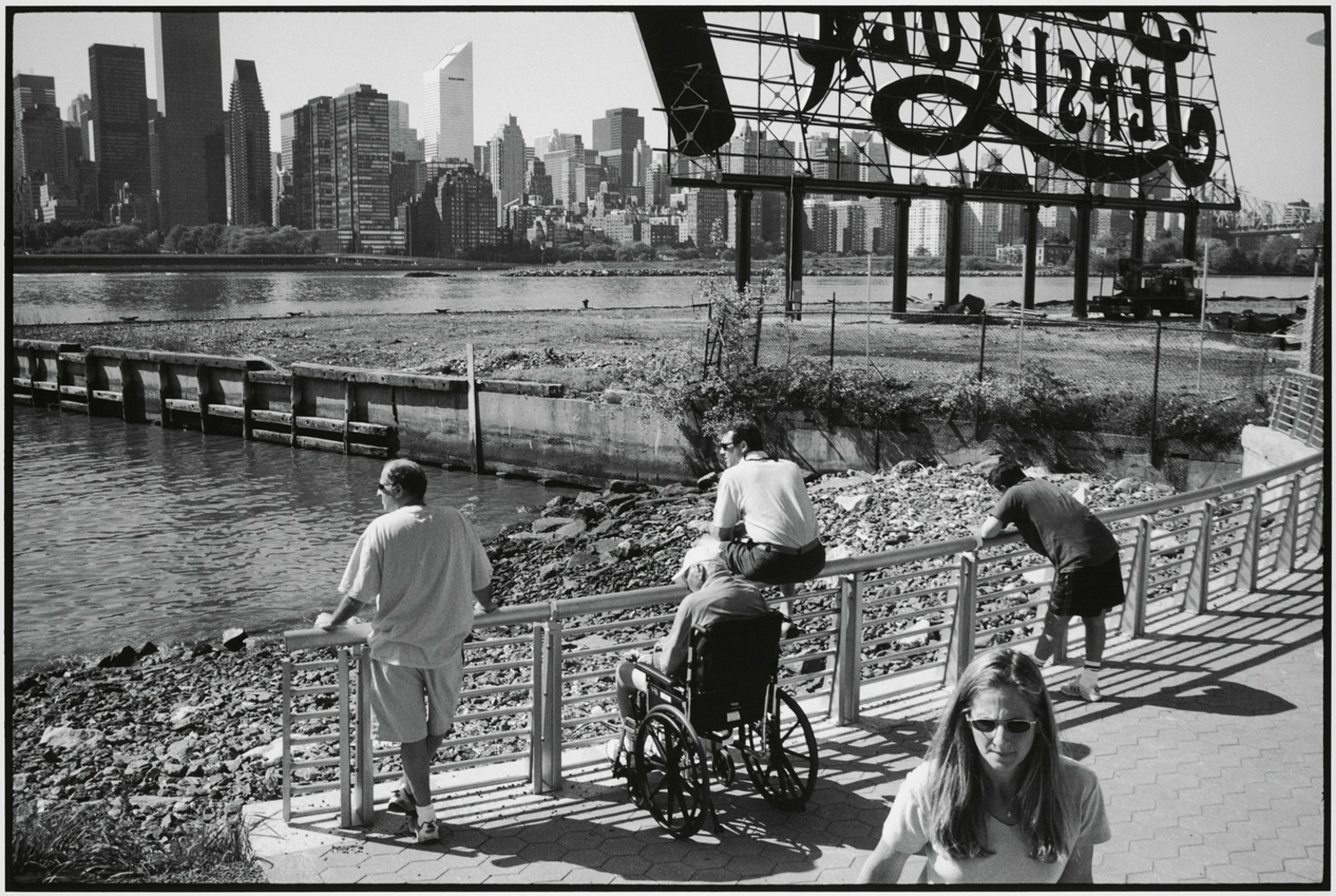 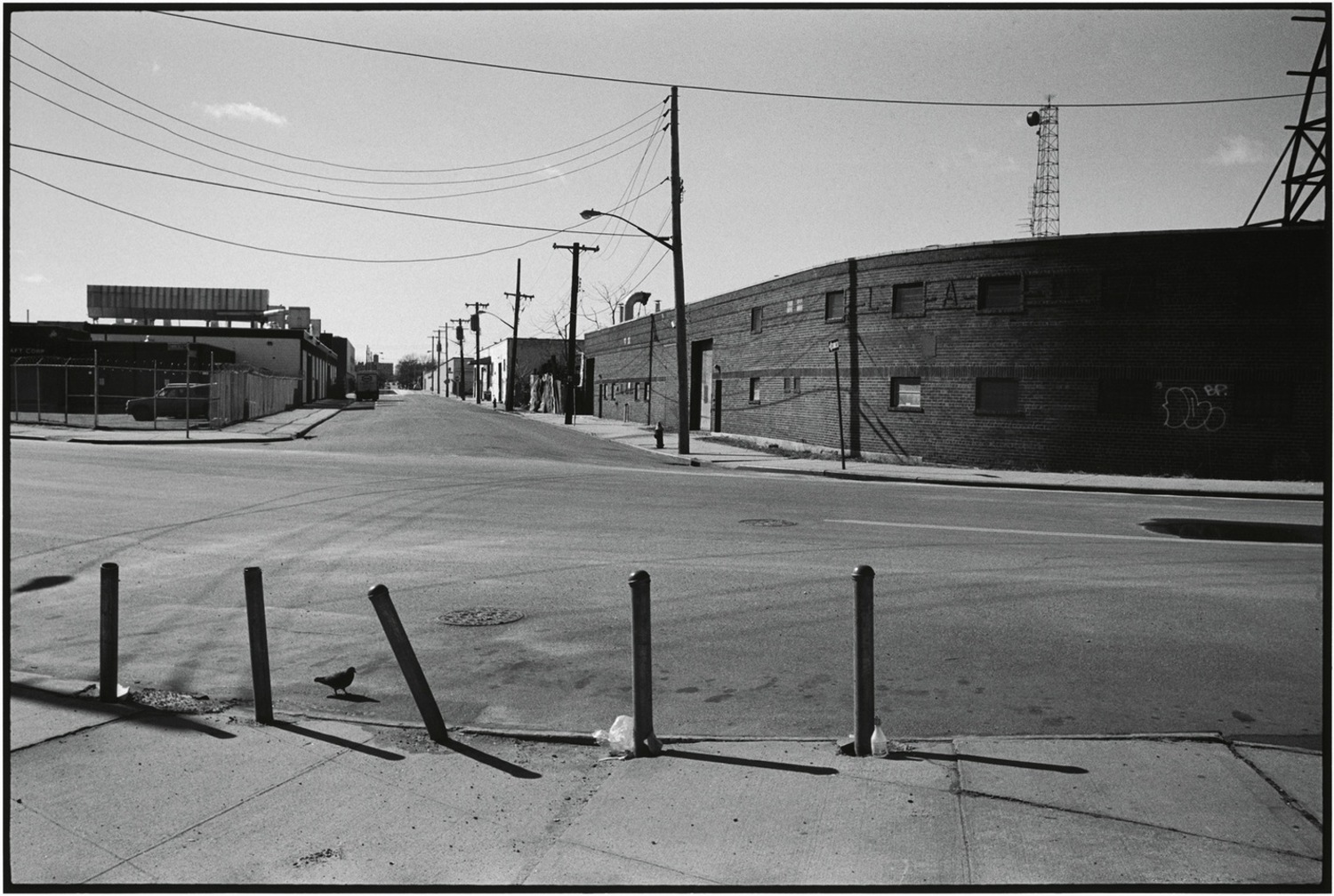 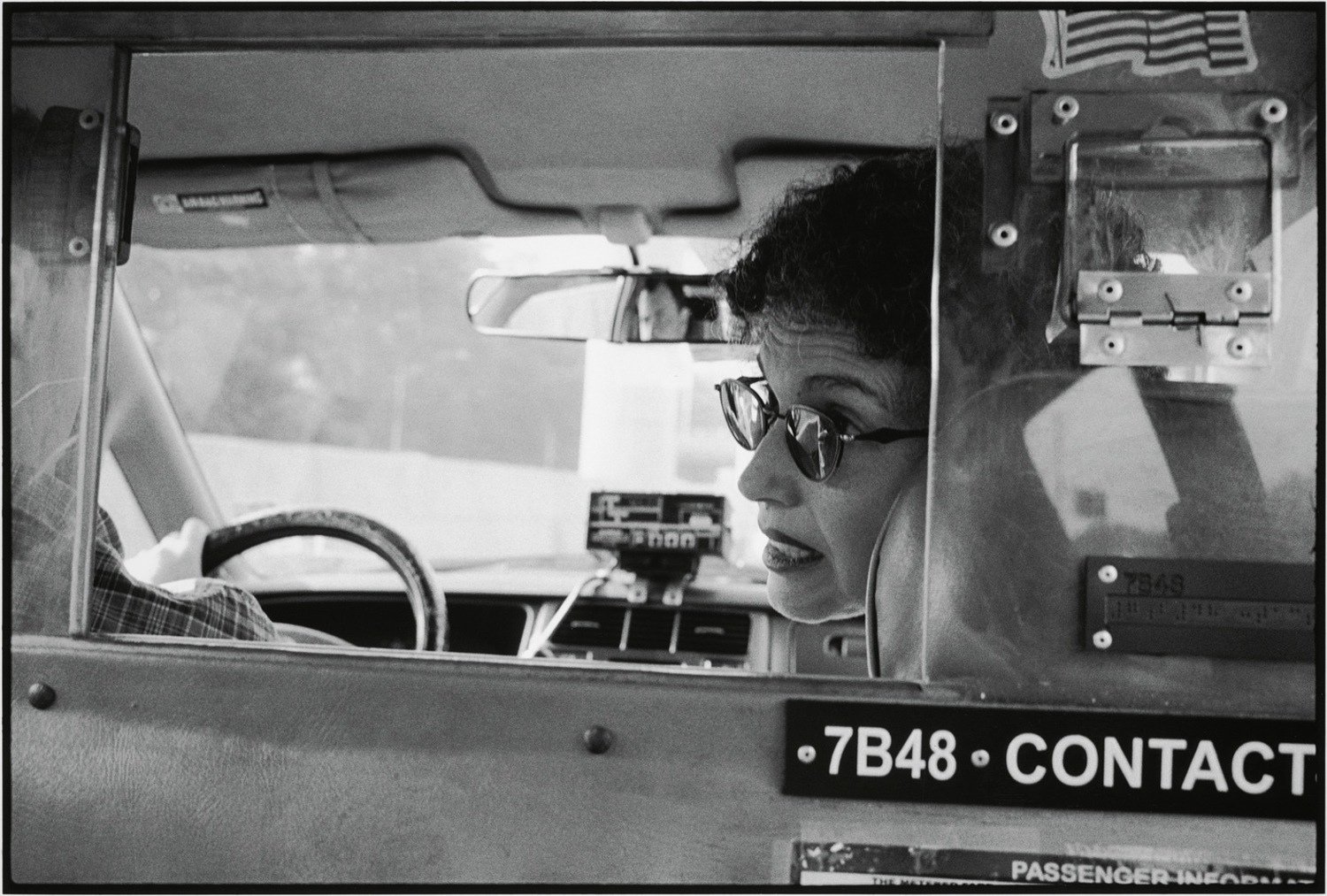 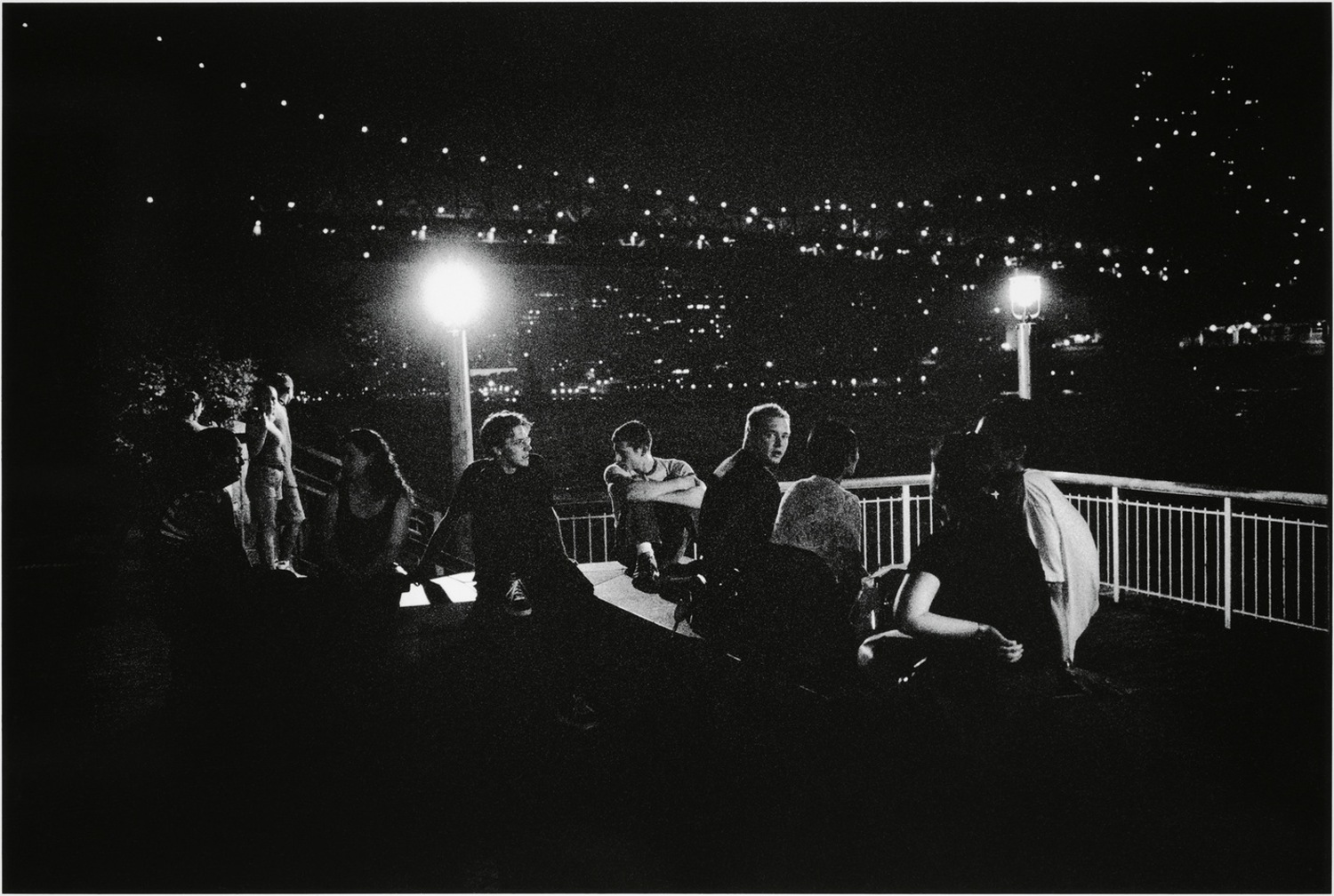 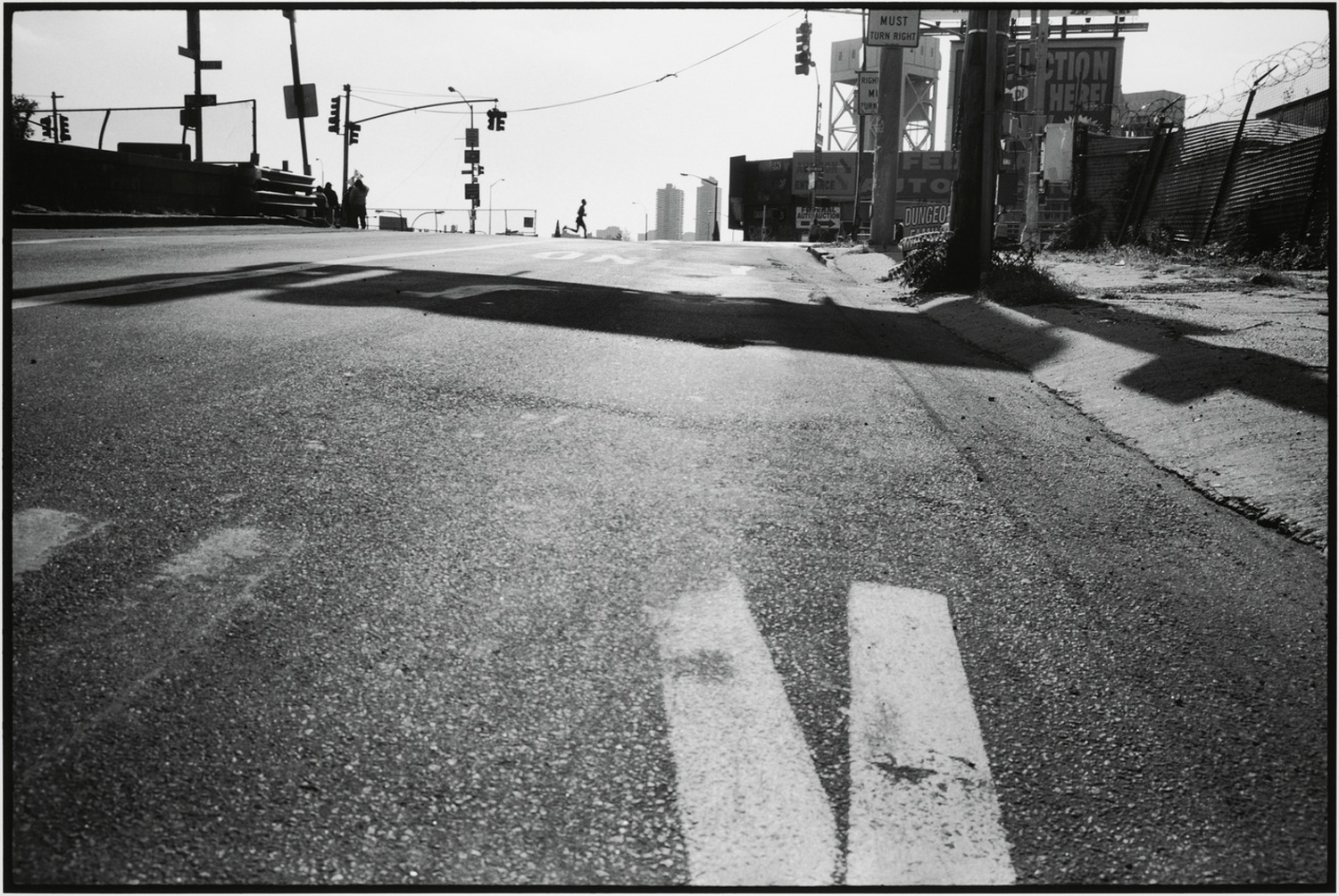 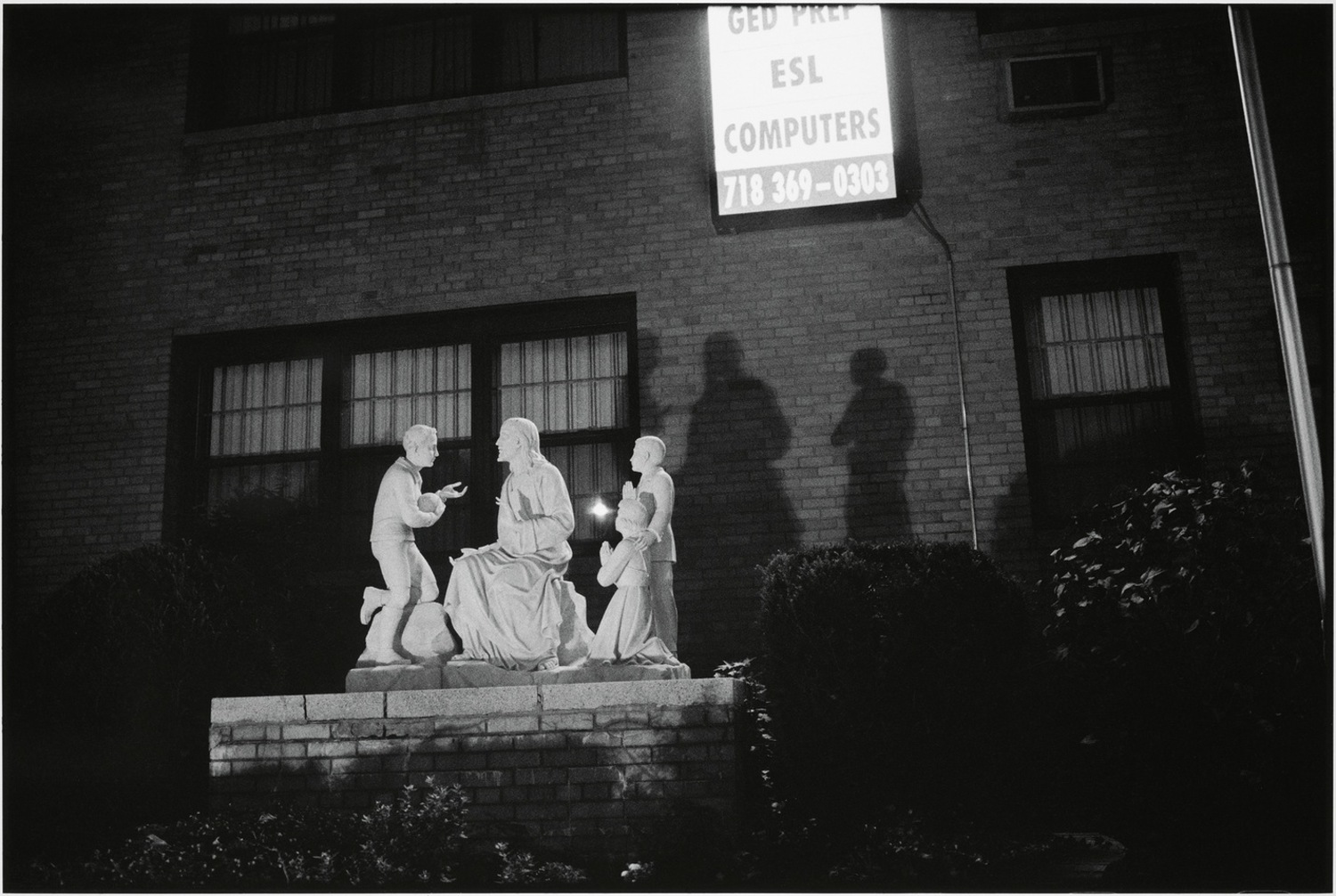 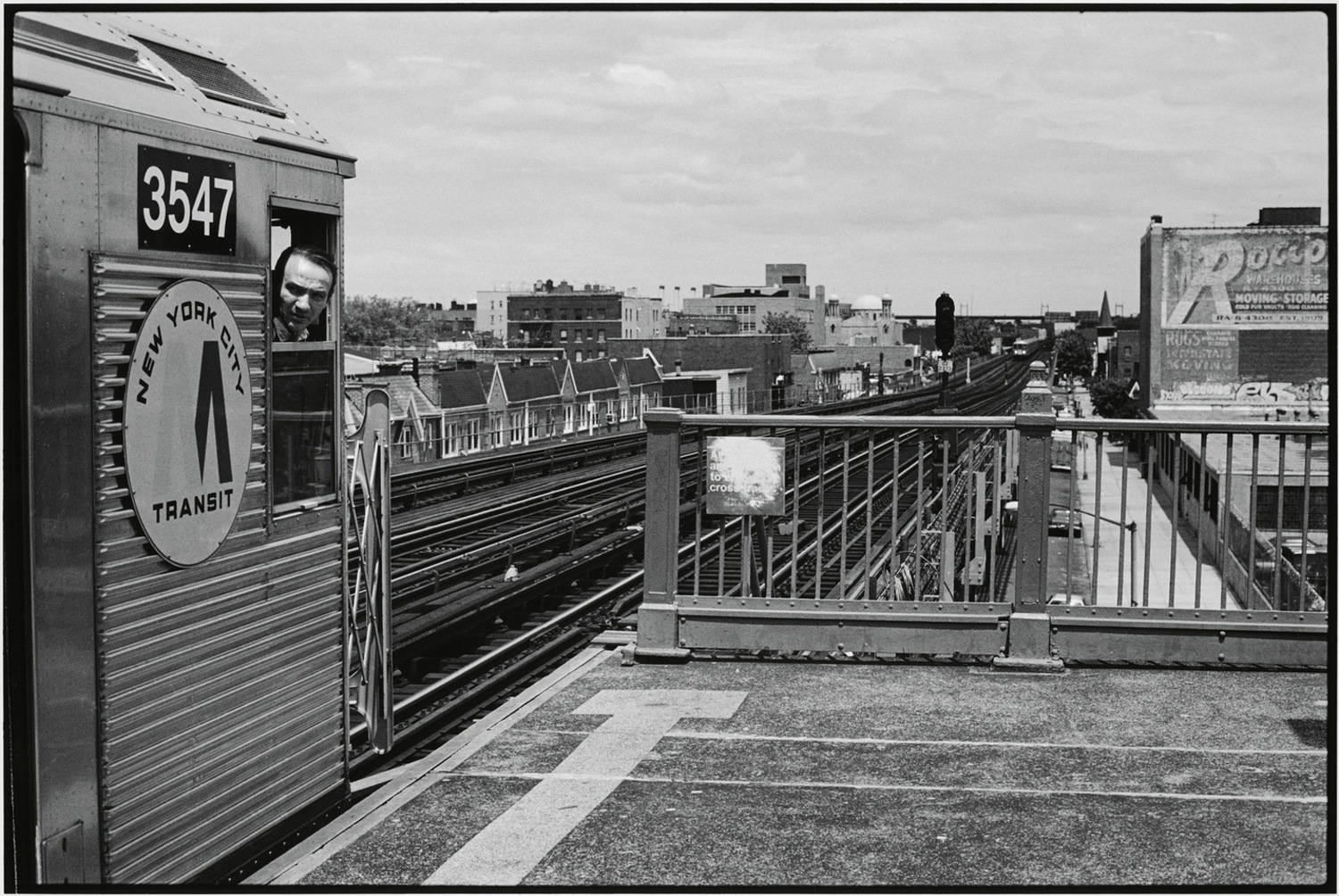 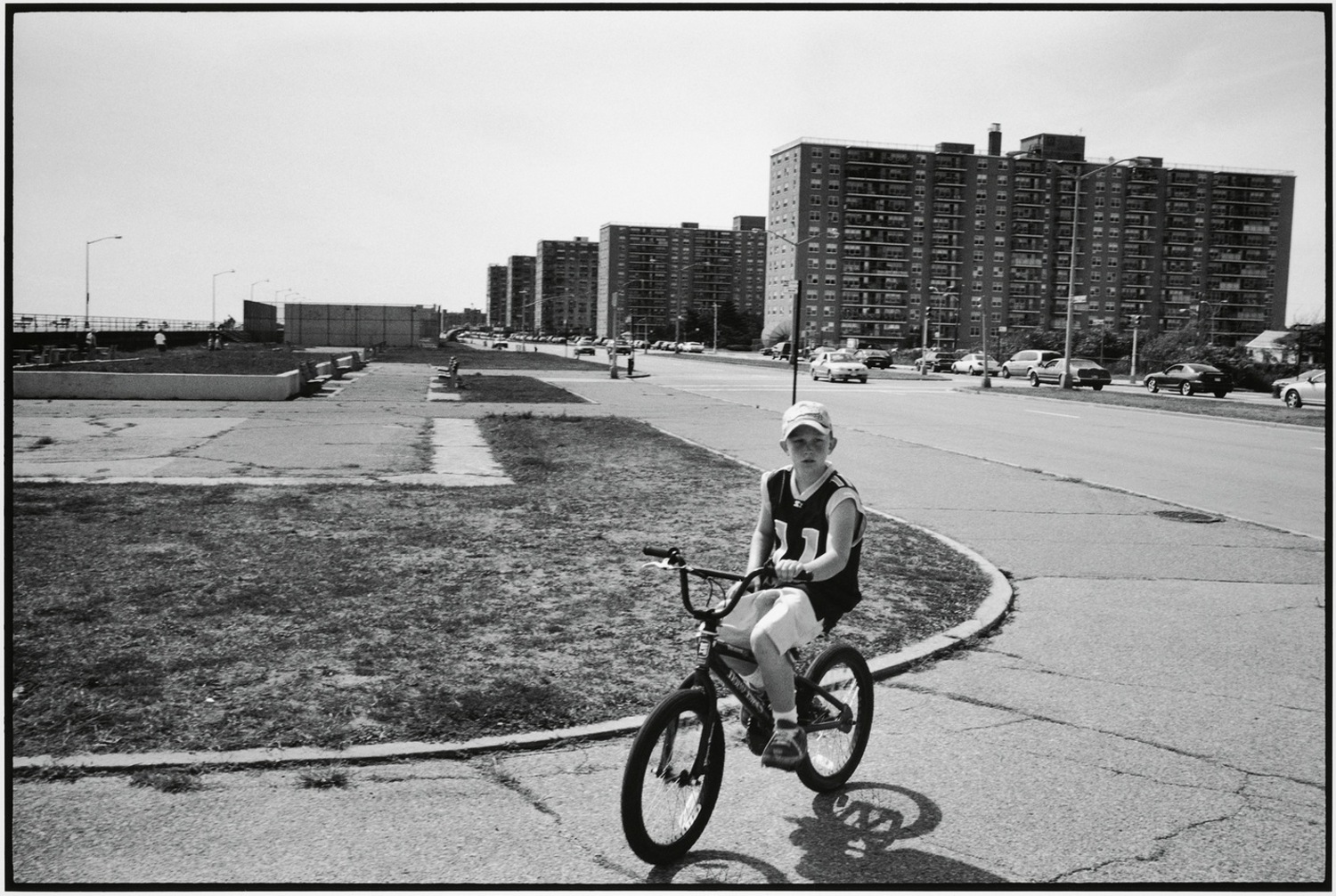 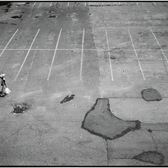 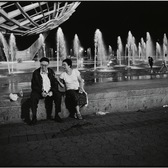 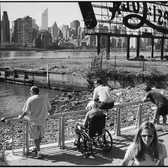 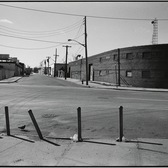 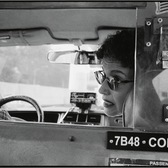 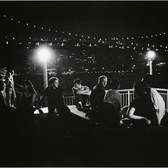 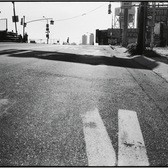 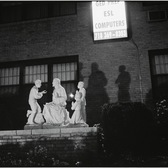 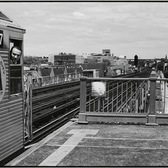 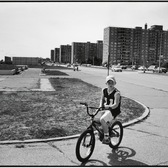 Photographer William Meyers is a regular contributor to the Wall Street Journal since 2008, but before that he spent a lot of time capturing the beauty often overlooked in the outer boroughs of New York City. On his Outer Boroughs: New York beyond Manhattan series, Meyers says:

My predecessors worked almost entirely in Manhattan, but I worked in the other four boroughs — The Bronx, Queens, Brooklyn and Staten Island. Most of my pictures were taken on anonymous streets where the people of the place live and go about their business; they represent the quotidian, not the spectacular; they are the outer boroughs of the spirit as well as of the physical city. The work is not concerned with documentation, the way things look, but with "thusness" — the feel of a place at a particular moment. Each image represents a certain time in a certain part of a certain city where, I have found, even in unlikely neighborhoods there are occasions for beauty.

The New York Public Library purchased the entire series from Meyers in 2008 for inclusion in it's permanent collection. Here are some of the best ones.

Yes, This Is A Photograph: Spencer Lowell Captures the Panorama in the City of New York With His Unreal Photo Series