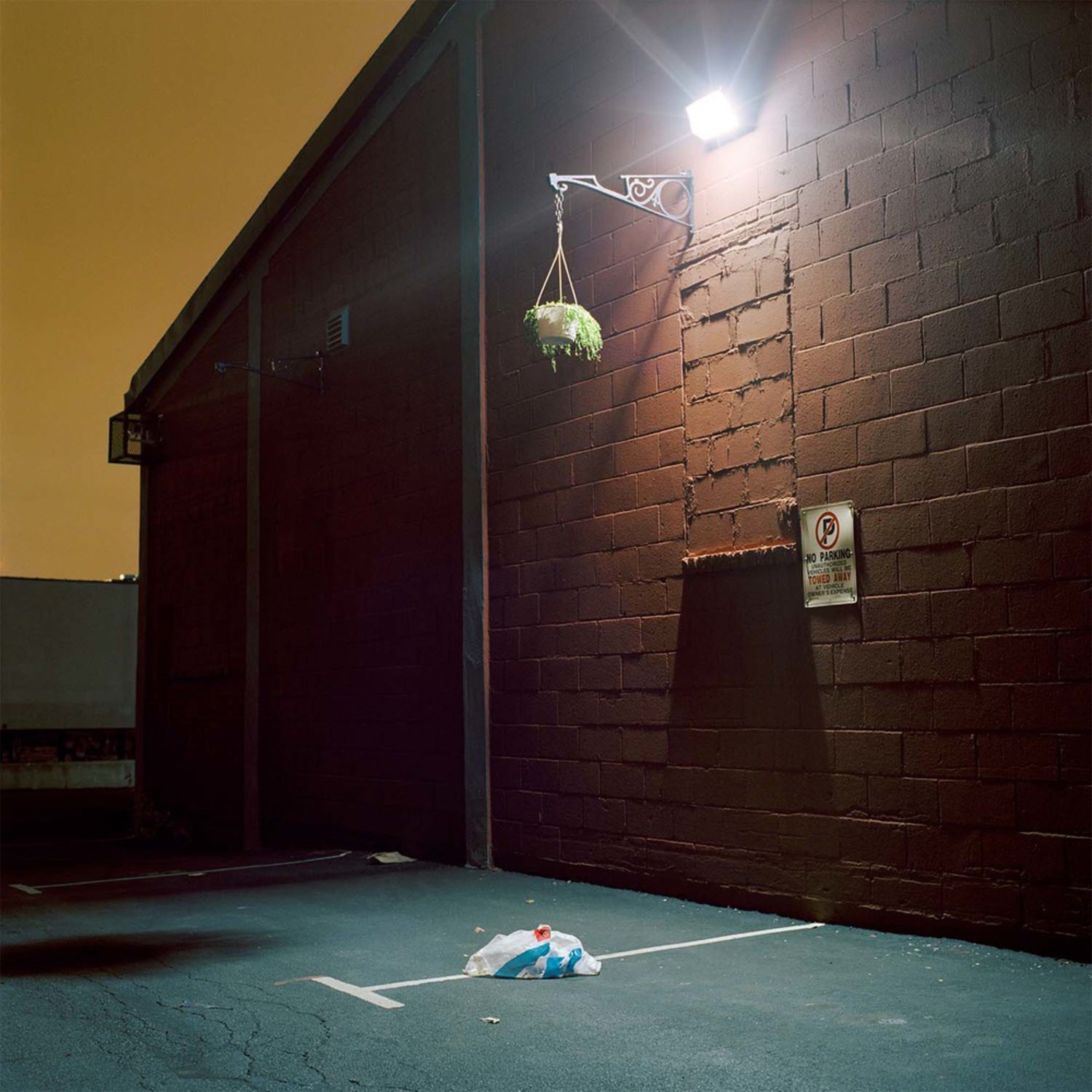 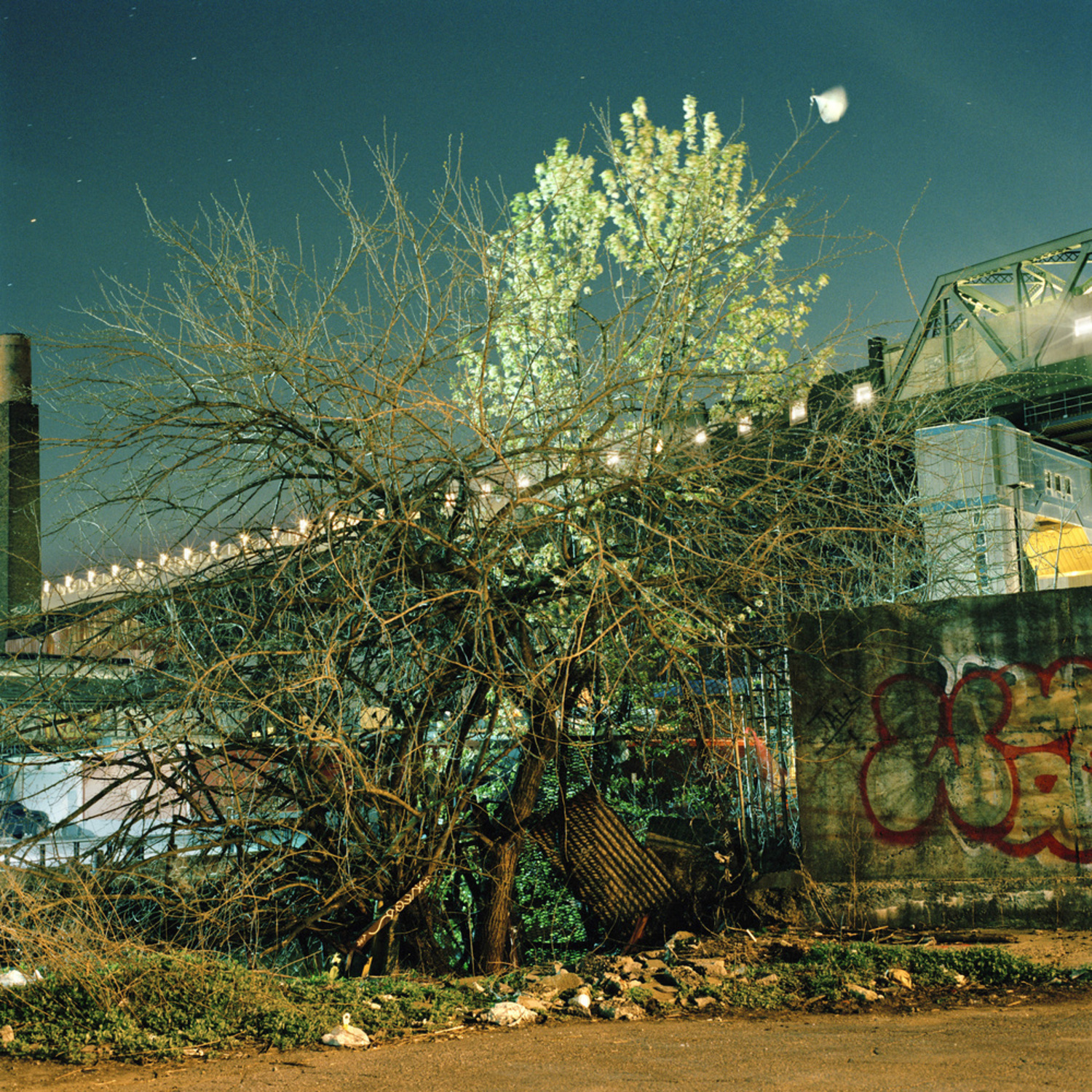 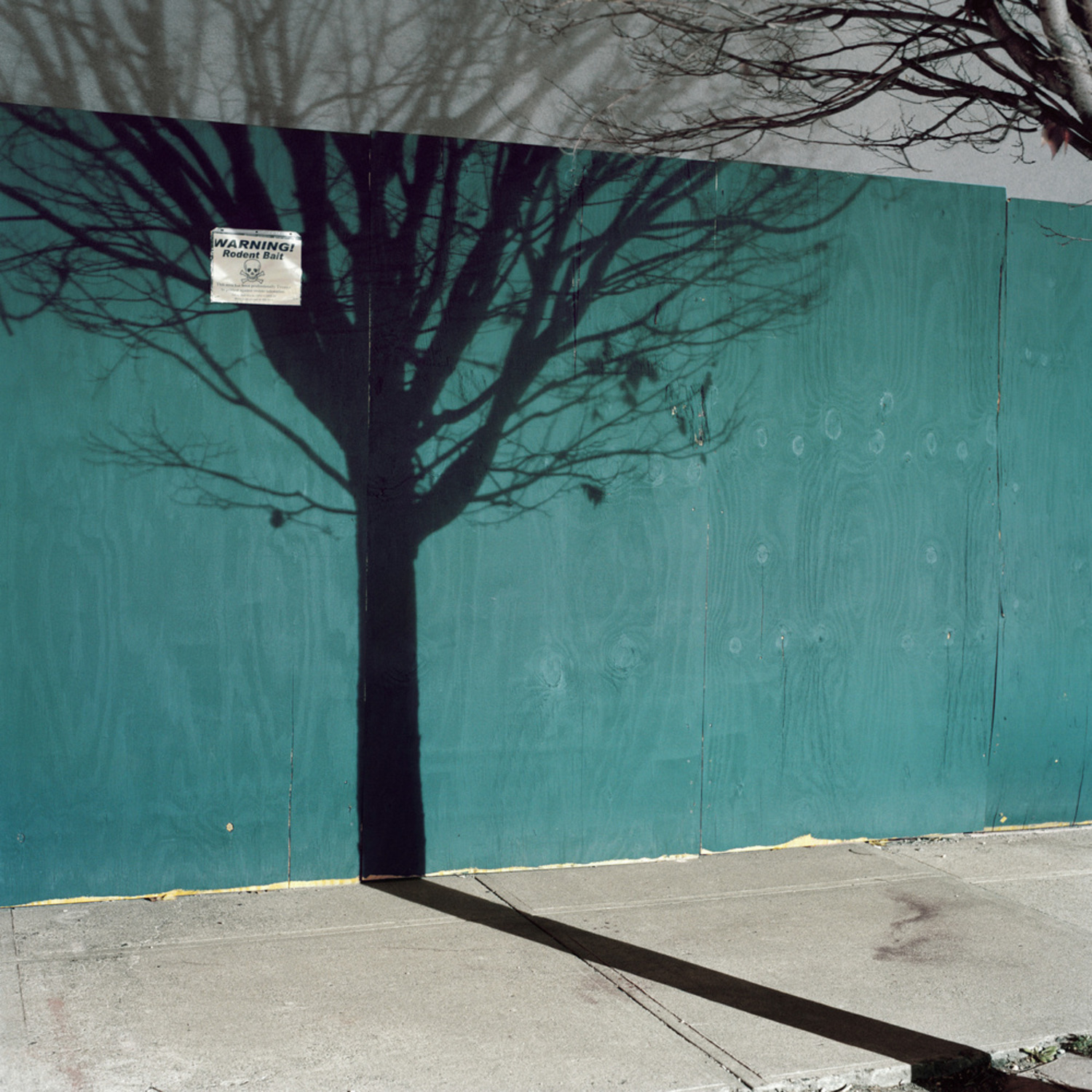 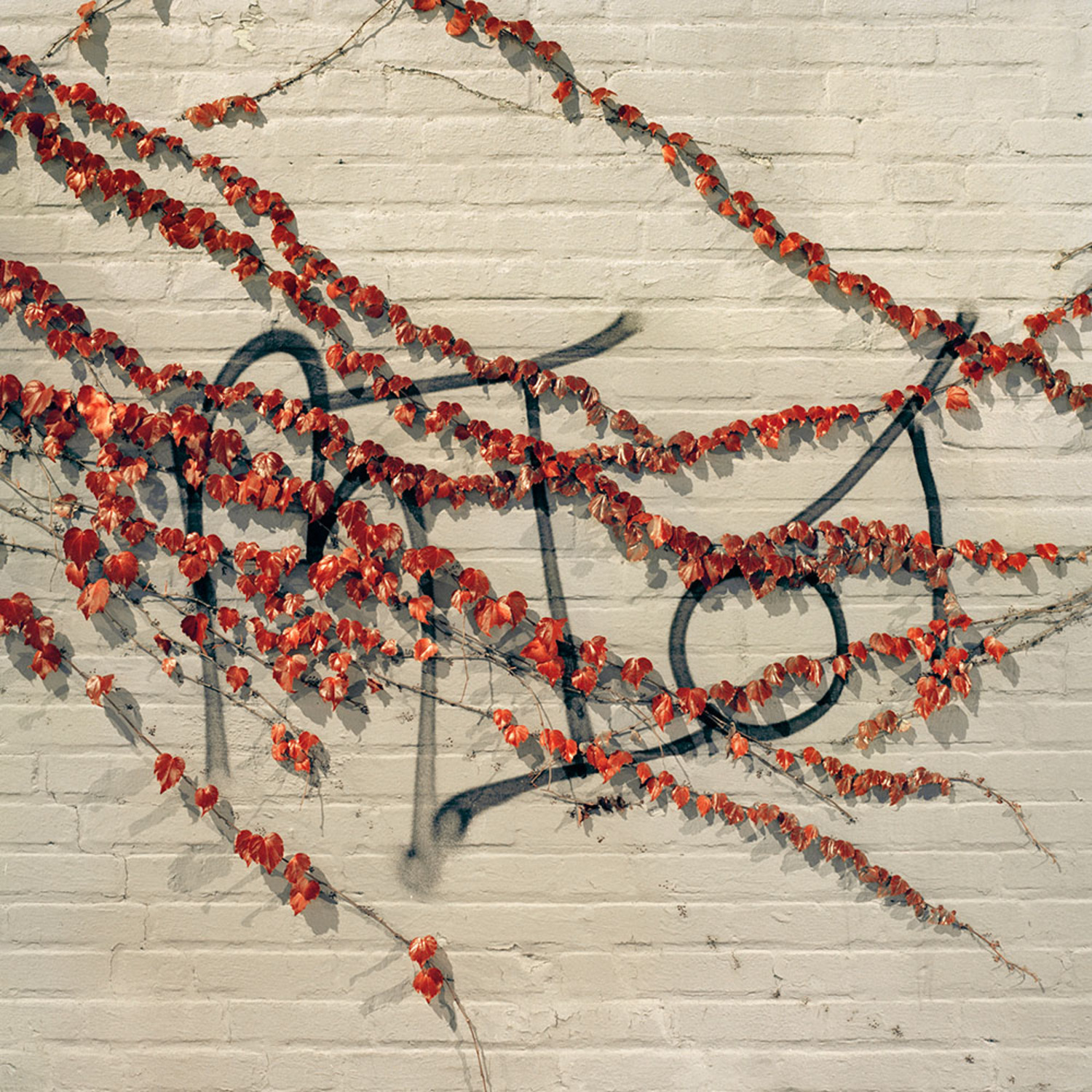 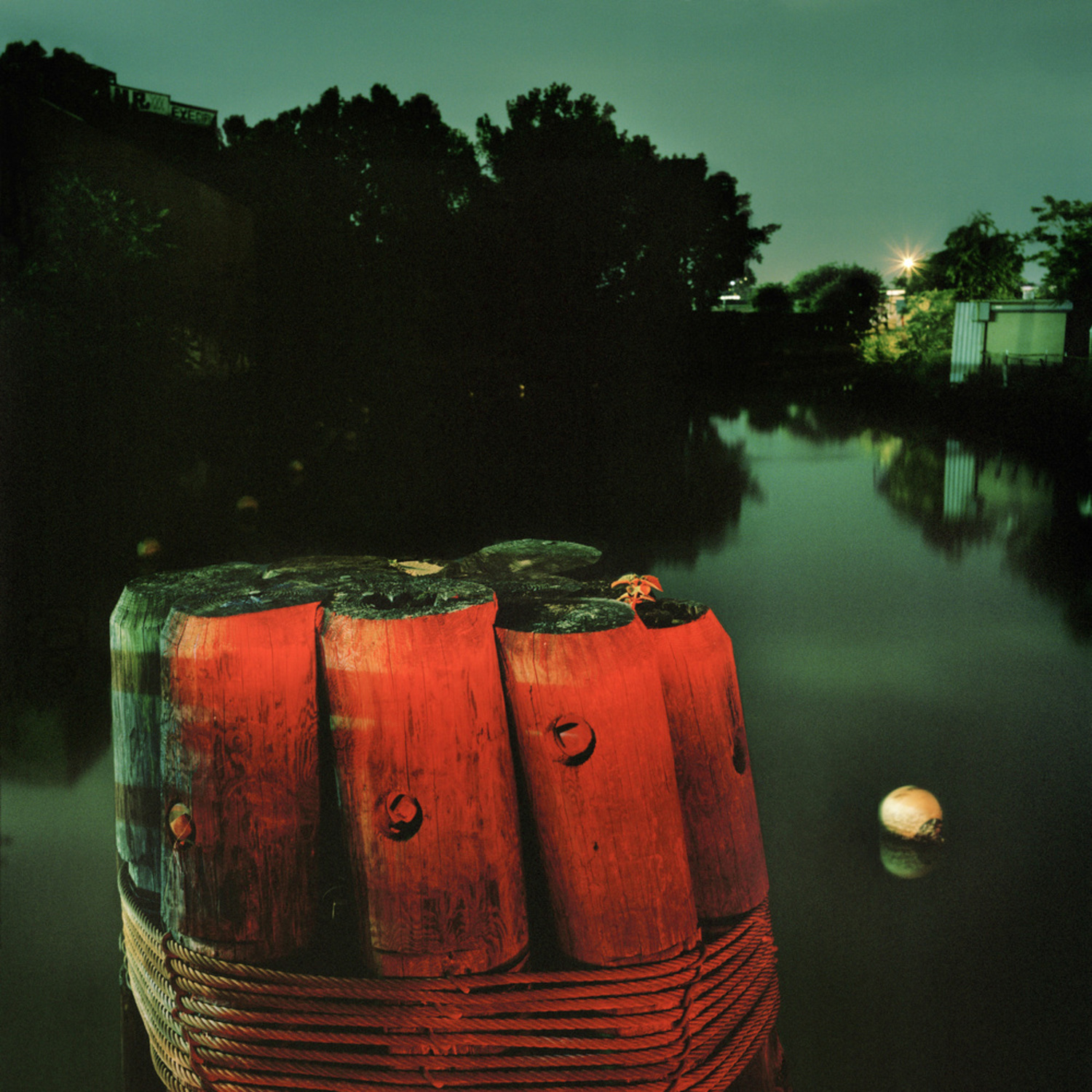 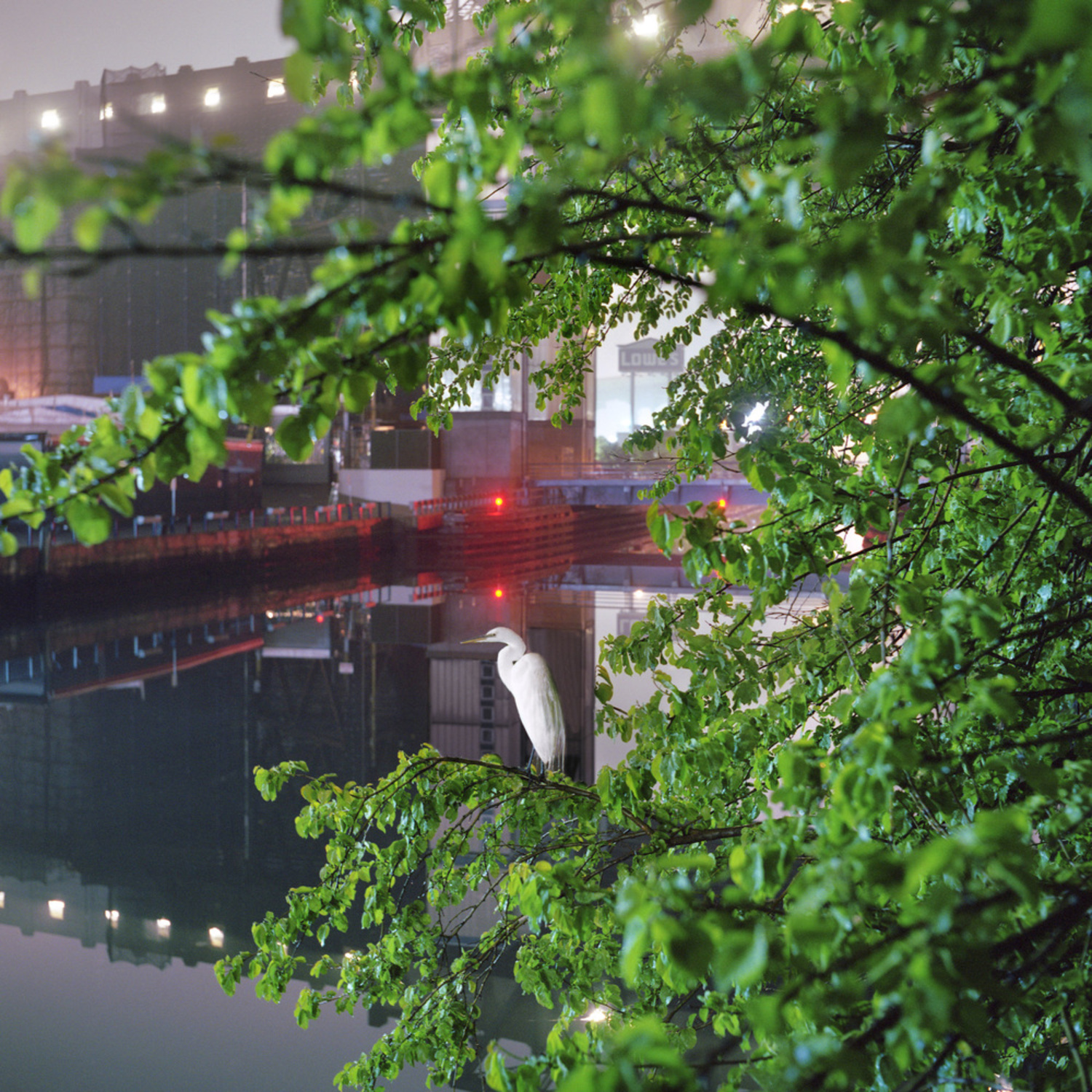 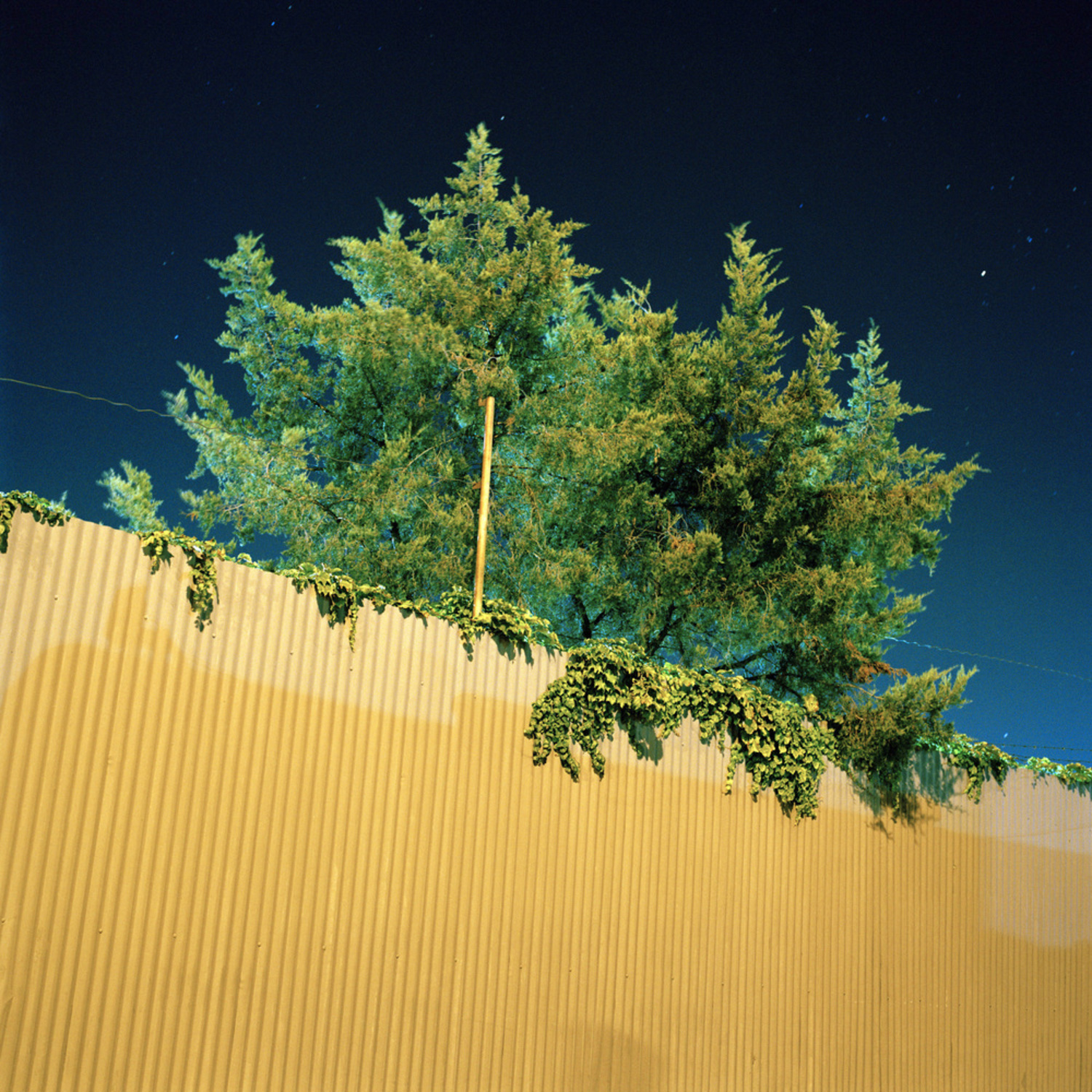 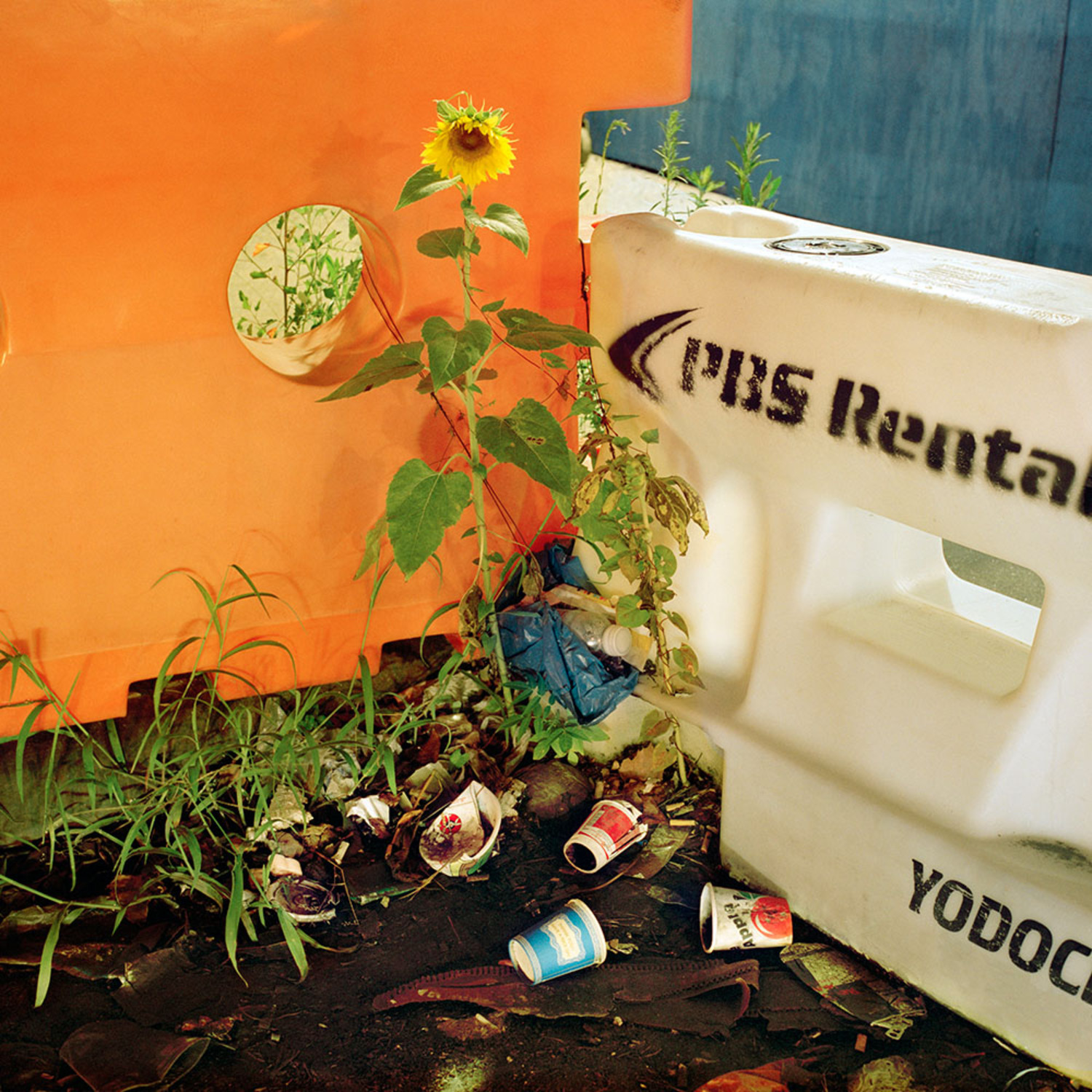 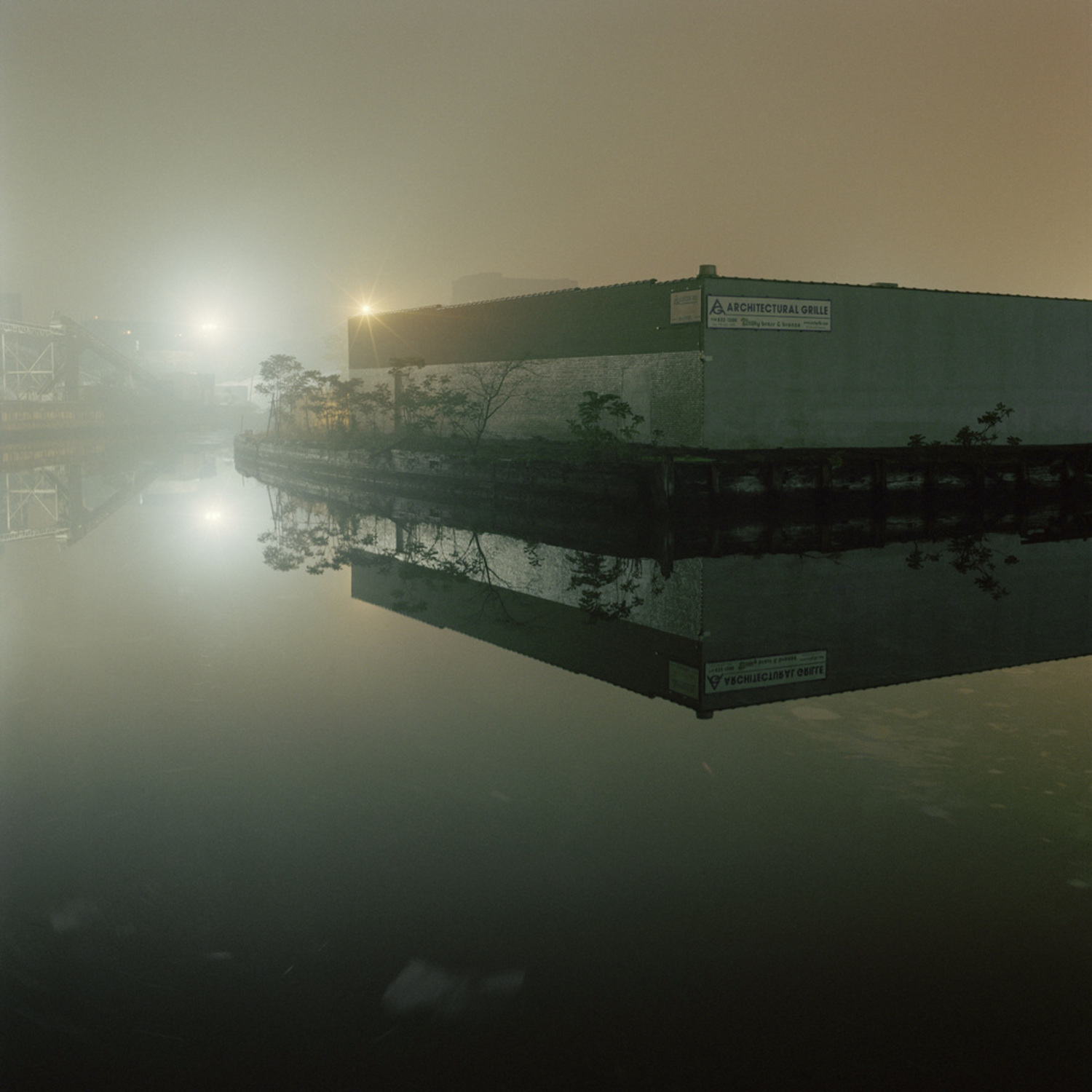 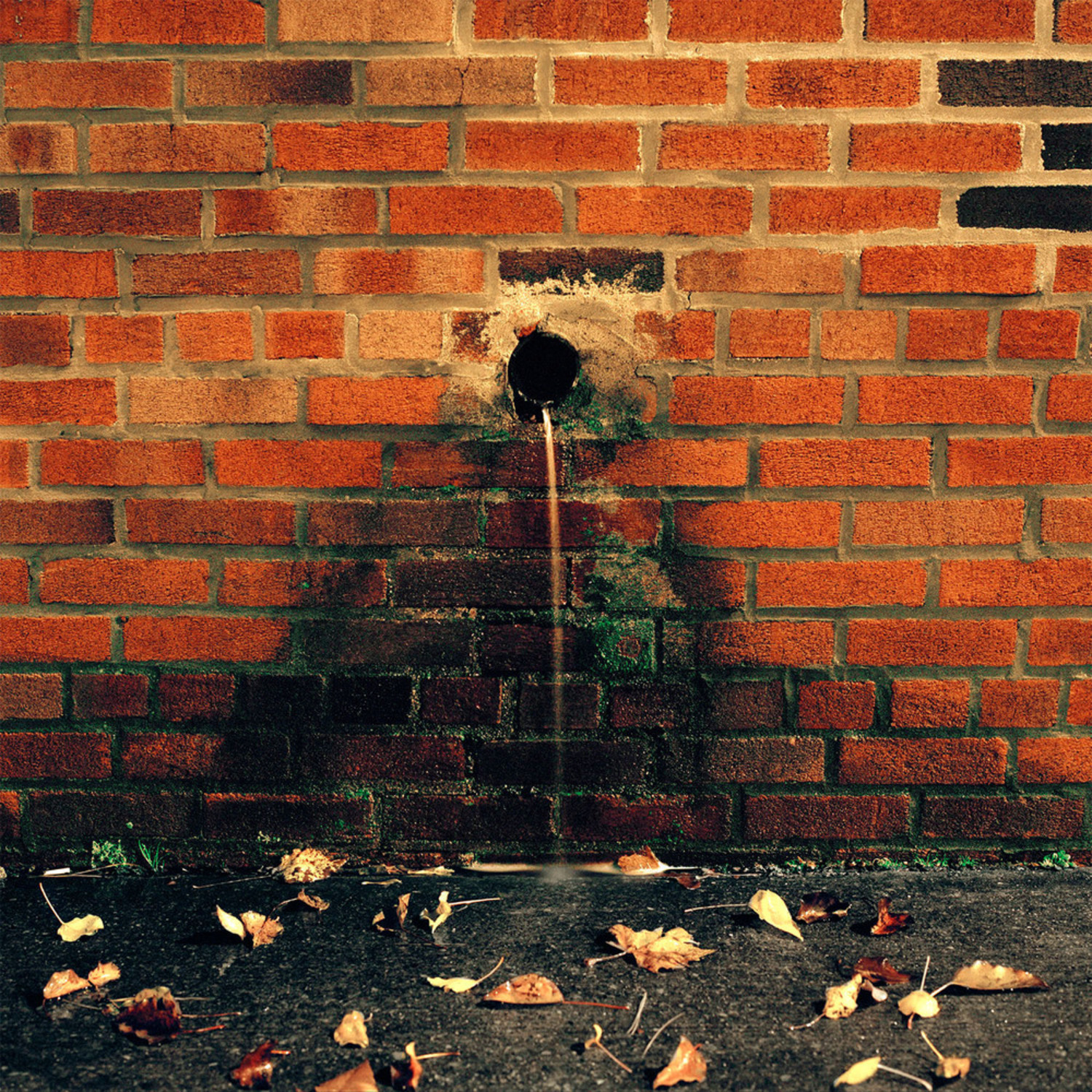 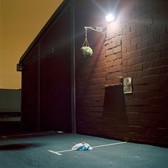 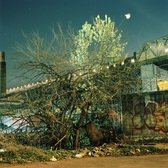 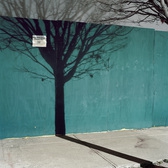 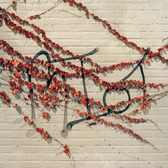 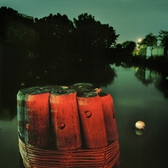 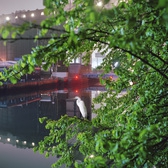 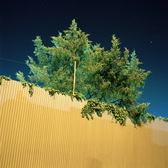 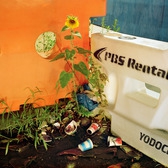 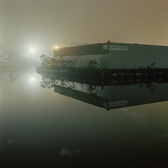 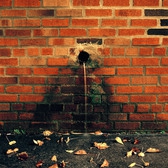 When one thinks of the Gowanus Canal, its highly contaminated waters or notably foul stench may first come to mind. However, with a keen eye, one can find interesting and overlooked types of "life abounding" in its industrial environs.

Photographer Miska Draskoczy captures these instances and hints of urban nature and life for his new exhibition "Gowanus Wild" at the Brooklyn Public Library. According to his website, one of the aims of the series is to "show just how tenacious nature can be in the face of…grave environmental destruction." His photos look at the interaction between the neighborhood's built and natural features, or as he calls it, "some hybrid":

There’s no real wilderness anymore, I’m interested in the idea that everywhere we are, it’s some hybrid of nature and the man-made.

In the context of the neighborhood's rapid gentrification and upgrading ("most of the sites he photographed have been torn down or swept away for new development"), even these slices of life in the neighborhood seem to be threatened with displacement.

The photo series is on display at the Brooklyn Public Library at Grand Army Plaza, and can be viewed through September 25th. 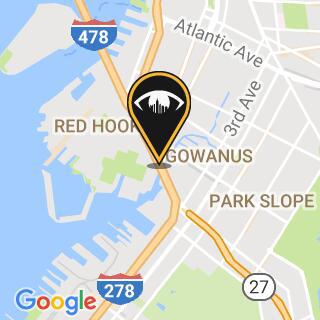 This Floating Island is Cleaning Up the Gowanus Canal Naturally