In the era of online-shopping and mass mall-closures, it's hard to believe that there are malls that continue to expand, such as the Staten Island Mall in New Springville. In this video from the Staten Island Advance, watch as senior general manager James Easley of Staten explains their new "Food District" expansion.

A major milestone in the Staten Island Mall redevelopment will happen on Thursday when the public will get a chance to access areas that have been under construction for more than two years. [… Here's] an exclusive sneak peek of the soon-to-be-open areas -- including a brand new wing, public plaza, front entrance, and the area that will house the "Food District 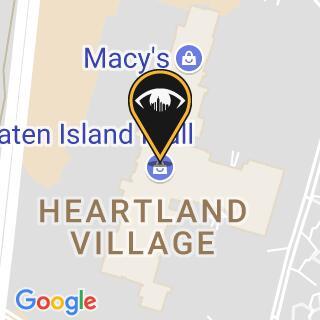