Archibald Gracie is Being Gracious.

Did you know that all New York City mayors from Fiorello LaGuardia in 1942 until current Mayor de Blasio have lived at Gracie Mansion? The only exception was Mayor Bloomberg.

Oh the history of this place. The original owner in 1799 was shipping merchant Archibald Gracie and now his spirit has been gracious enough to share his mansion with New York City's finest women artists, in an exhibit called "She Persists: A Century of Women Artists in New York".

So if you visit now, you will not only experience the history of the People's House (a term put forth by the Bloomberg administration to increase and encourage public access) but also the work of New York City Women Artists from 1919 until 2019. And if that isn't cool enough , in light of all the women who have recently won seats in the U.S. House of Representatives there is a timely tribute to Brooklyn's own,"Unbossed and Unbought", Shirley Chisholm. Shirley in 1968 was the first African American woman elected to the United States Congress and the first African American candidate for a major party's nomination for President of the United States. 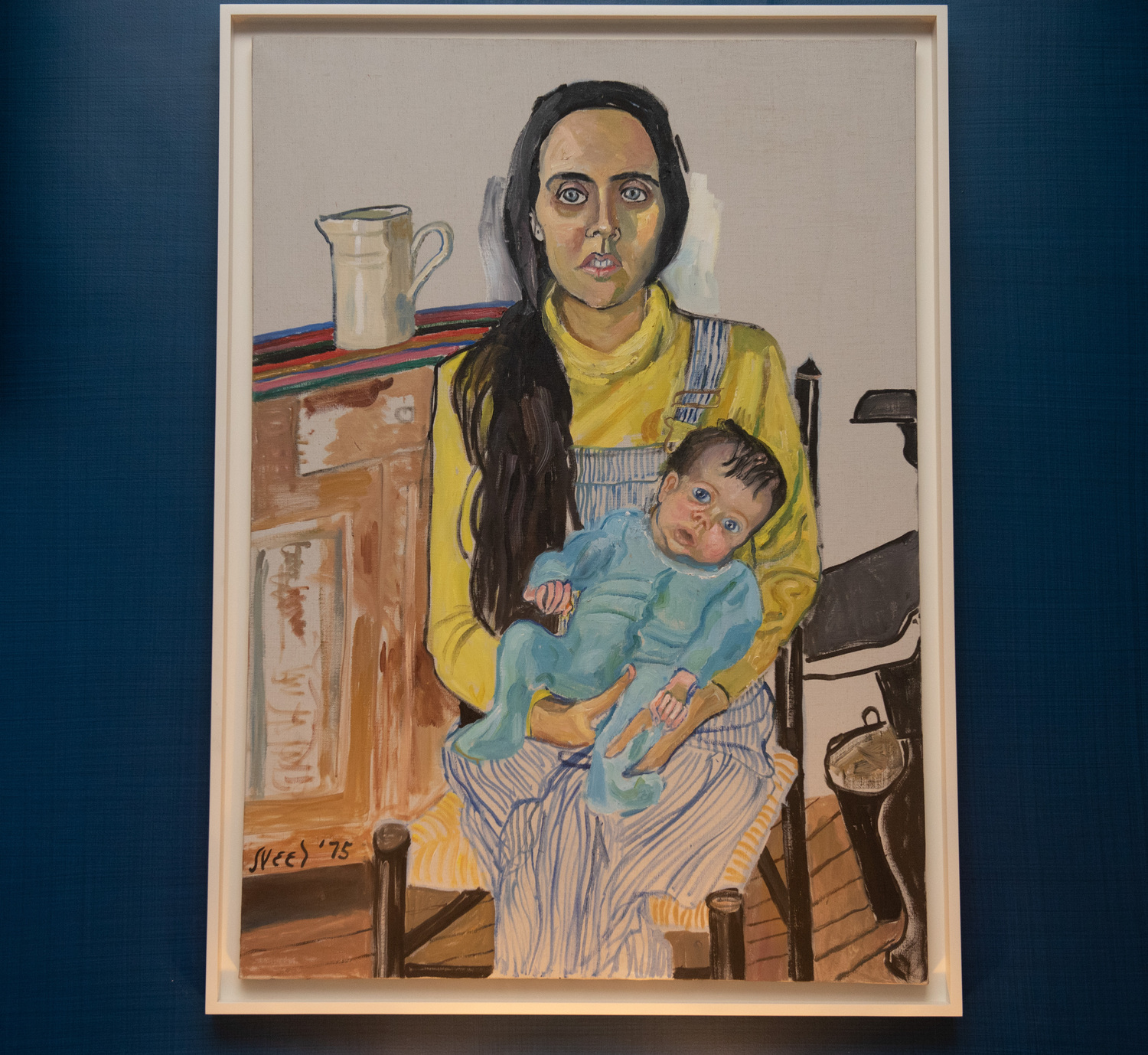 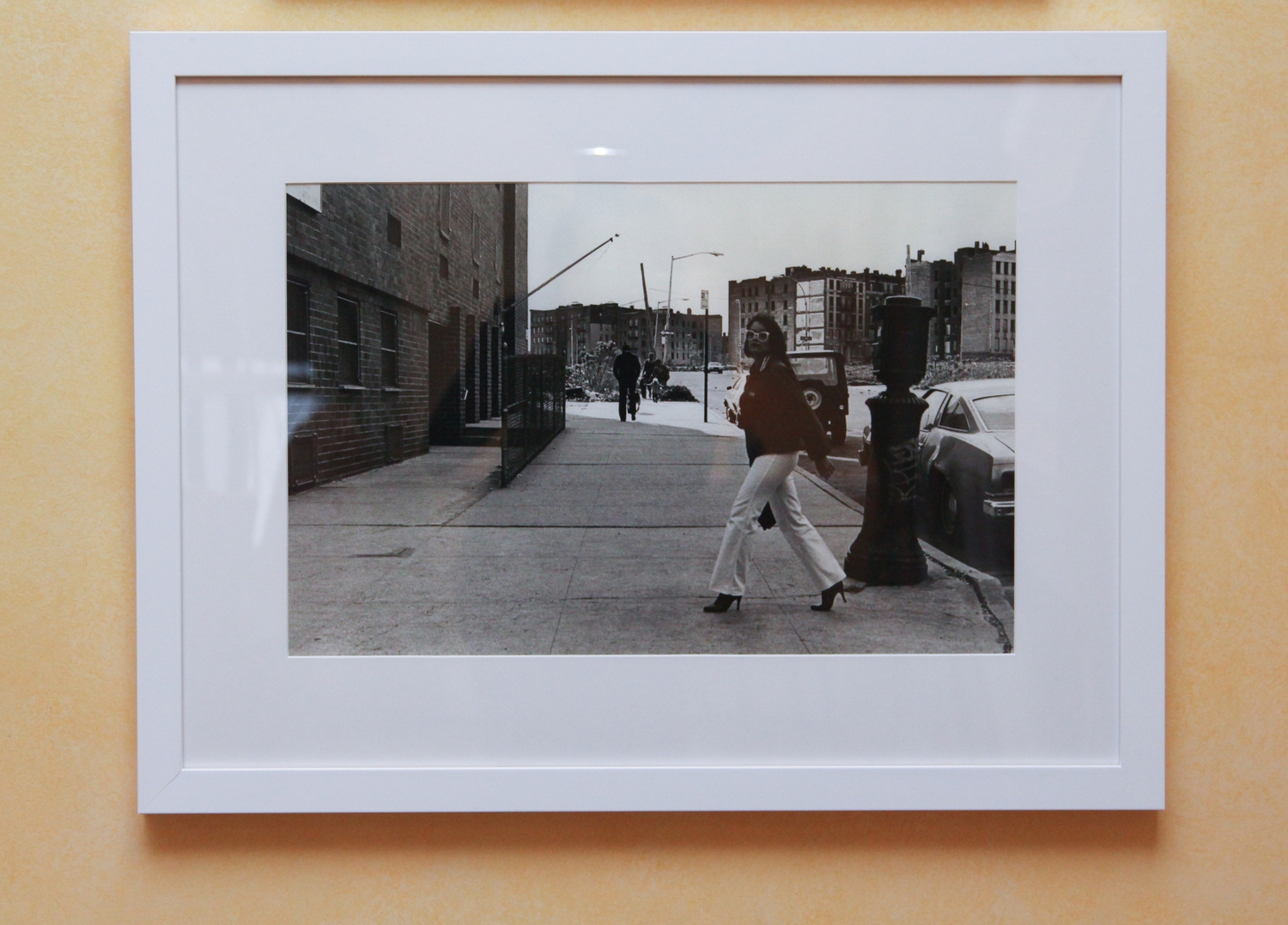 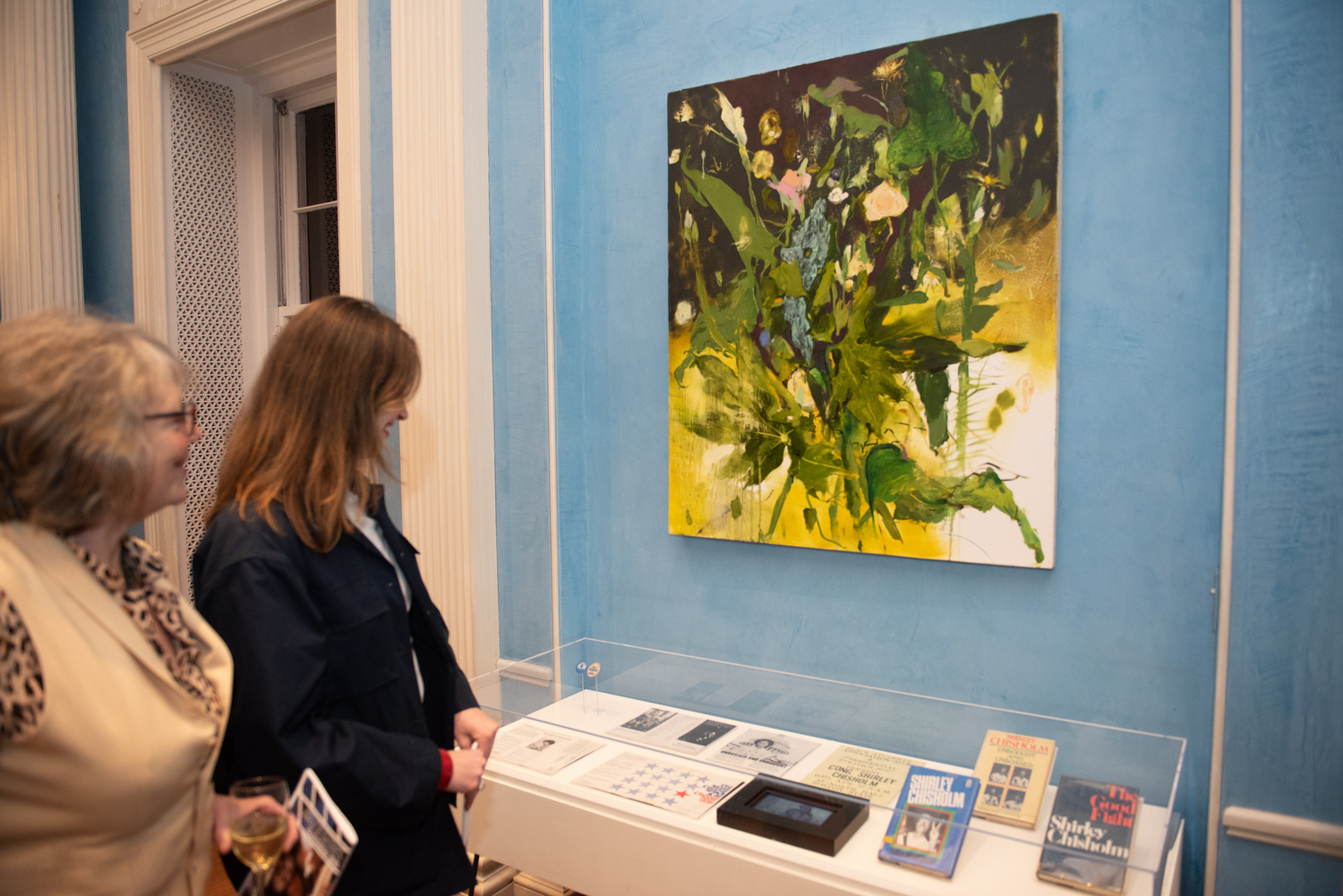 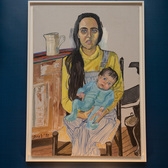 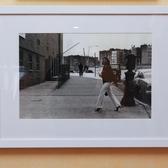 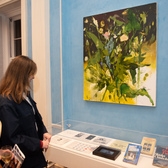 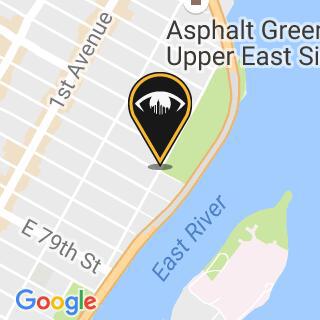 Visit Edvard Munch's Painting "The Scream" at the Neue Galerie, in NYC Until June

Can You Figure Out What the Colors of the Empire State Building Mean?