The Scream (1893) is a painting you are most likely familiar with. With numerous pop-culture references, parodies and homages, the quintessential existential painting by Norwegian expressionist Edvard Munch is one of the most famous in the world.

Now you can see the masterpiece in person, here in New York City, at the Neue Galerie.

On February 18, 2016, Neue Galerie New York will open "Munch and Expressionism," an exhibition that examines Edvard Munch’s influence on his German and Austrian contemporaries, as well as their influence upon him. The show will offer a compelling new look at works by the Norwegian artist, whose painting The Scream has become a symbol of modern angst.

The Scream will be on display from now through June 13th.

via The Neue Galerie 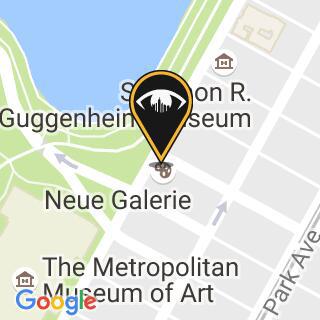 American AIDS Art: Traveling Exhibition Opens at the Bronx Museum of the Arts

"She Persists: A Century of Women Artists in New York", a New Exhibit at Gracie Mansion