Wicked, the Wizard of Oz prequel, is one of the most popular shows on Broadway and has been for the past decade. In this 360° video from the New York Times, peek behind the curtain and float above Oz with Glinda the Good herself.

Eight times a week, Glinda the Good Witch makes a grand entrance from above the stage in the Broadway production of “Wicked.” Ride along with her on the flight. 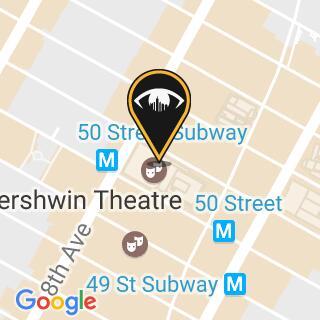 360° Video Gives a Behind-the-Curtain Peek at Amélie, Closing on Broadway This Month