If you want to have a hit Broadway show, you need to spend a lot of time rehearsing. In this immersive video from the New York Times, peek inside the massive 42nd Street Studios, the Midtown rehearsal space where many of your favorite Broadway musicals and plays perfect their production.

A day in the life of the New 42nd Street Studios, the building where Broadway rehearses. Featuring “Margaritaville,” “Pretty Woman,” child stars and cronuts. 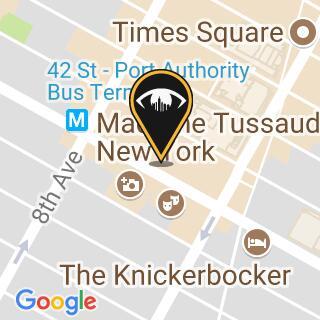 [WATCH] Peek Behind the Curtain at The Lion King on Broadway

360° Video Gives a Behind-the-Curtain Peek at Amélie, Closing on Broadway This Month