When you think of Michelin rated restaurants, you don't usually think of joints that serve up only fried foods. However, Tempura Matsui is a small Japanese restaurant in Murray Hill which specializes in the "art of tempura", and they have earned themselves a Michelin-star for Chef Kiyoshi Chikano's innovative tempura tasting menu. In this video from our friends at Eater, see how the chef is helping to elevate the art by perfecting the batter.

Chef Kiyoshi Chikano began his apprenticeship at the age of 20, learning how to perfectly prepare fish and vegetables for frying. His restaurant, Tempura Matsui, is a culmination of his many years of intense study and it has earned him a Michelin star and much acclaim. 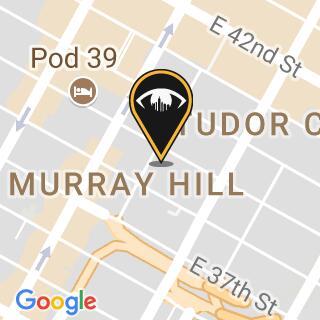