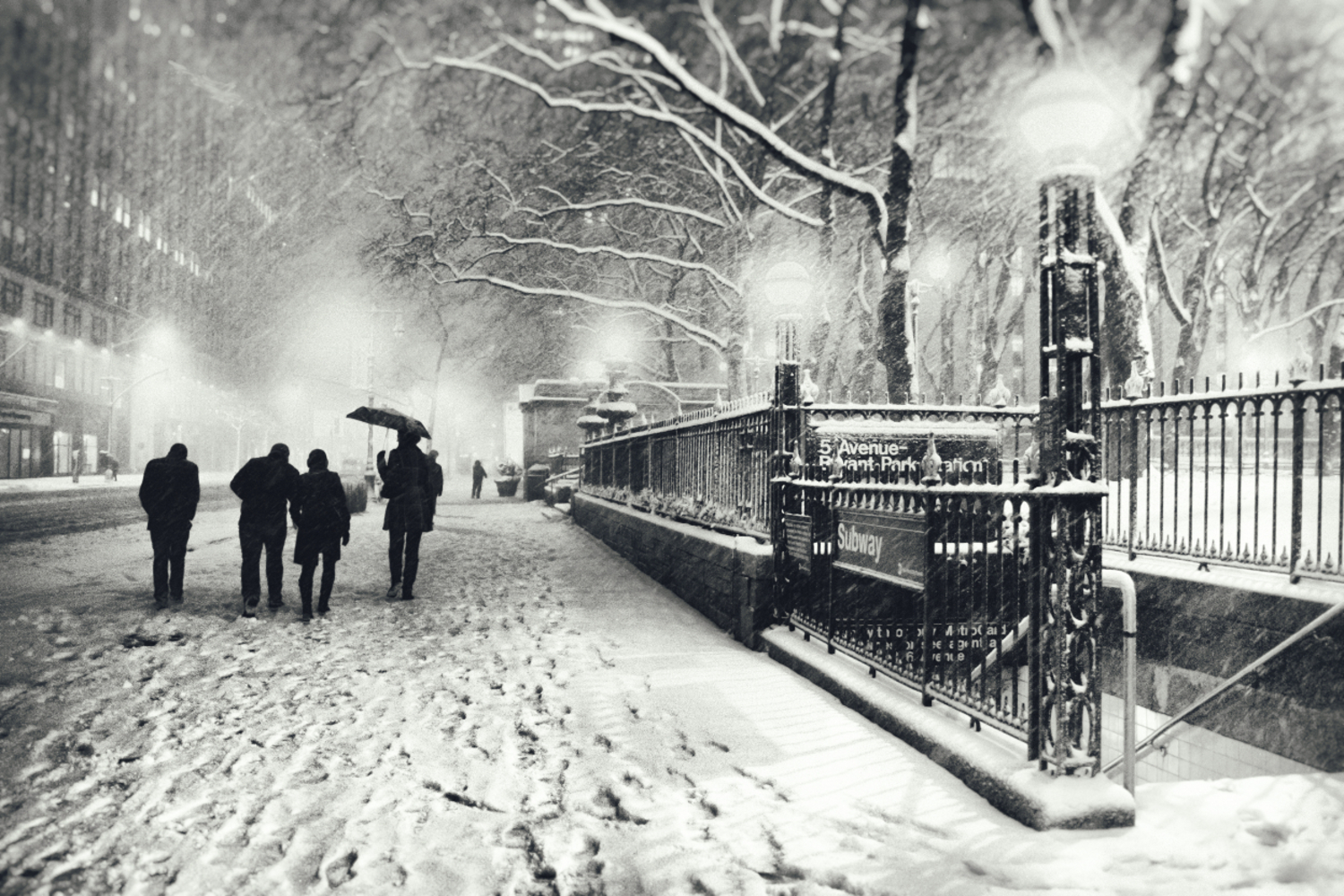 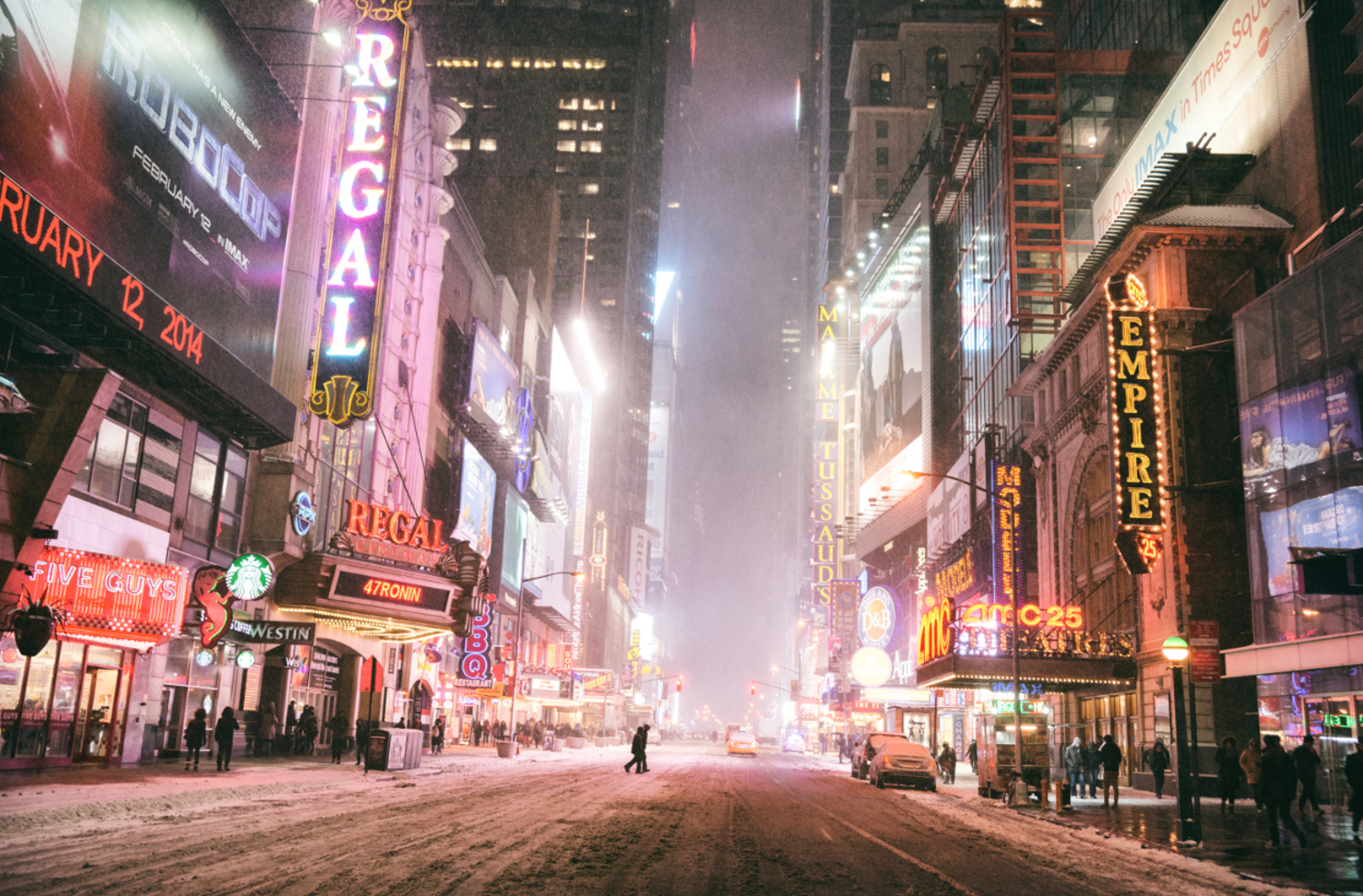 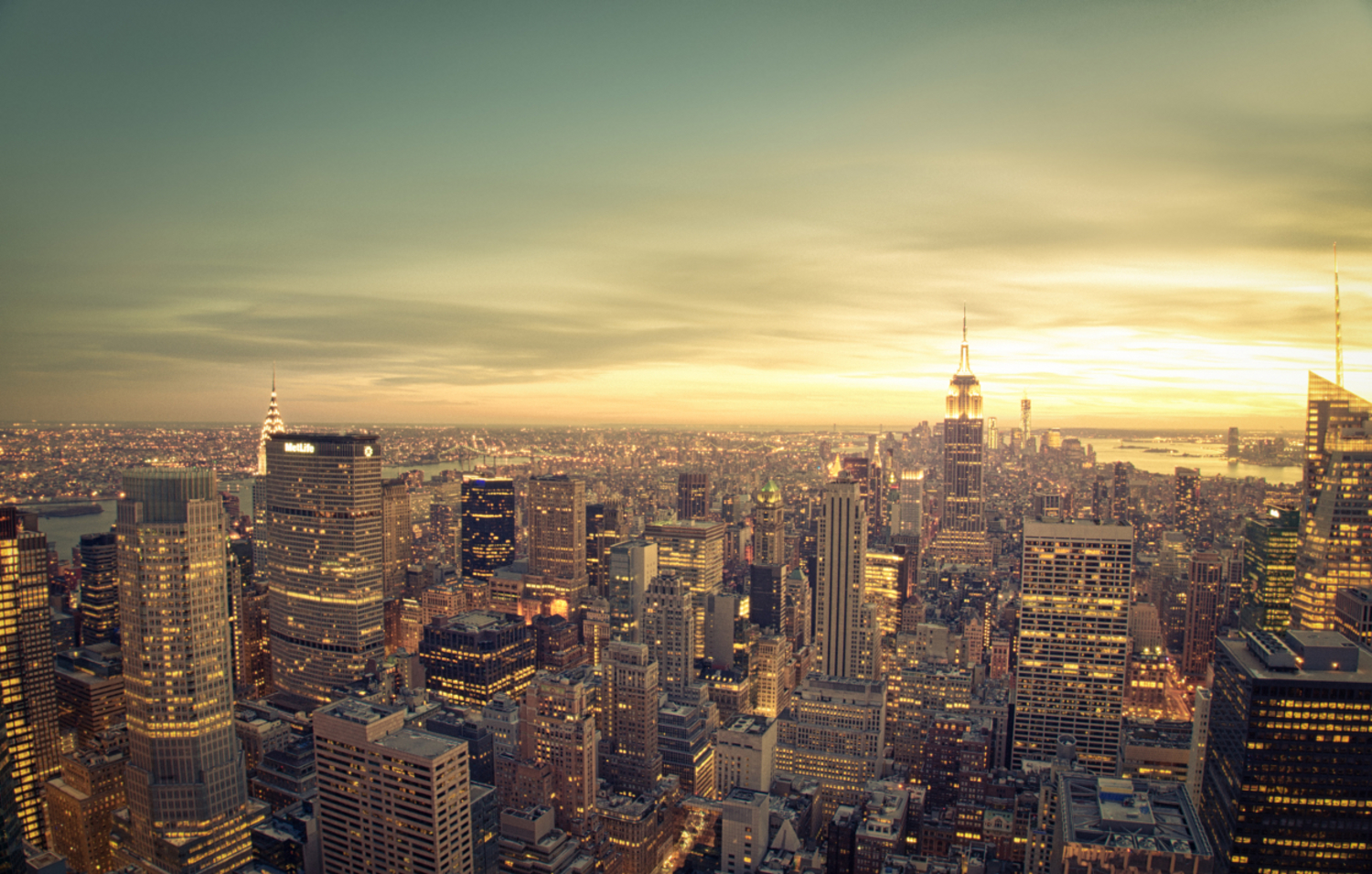 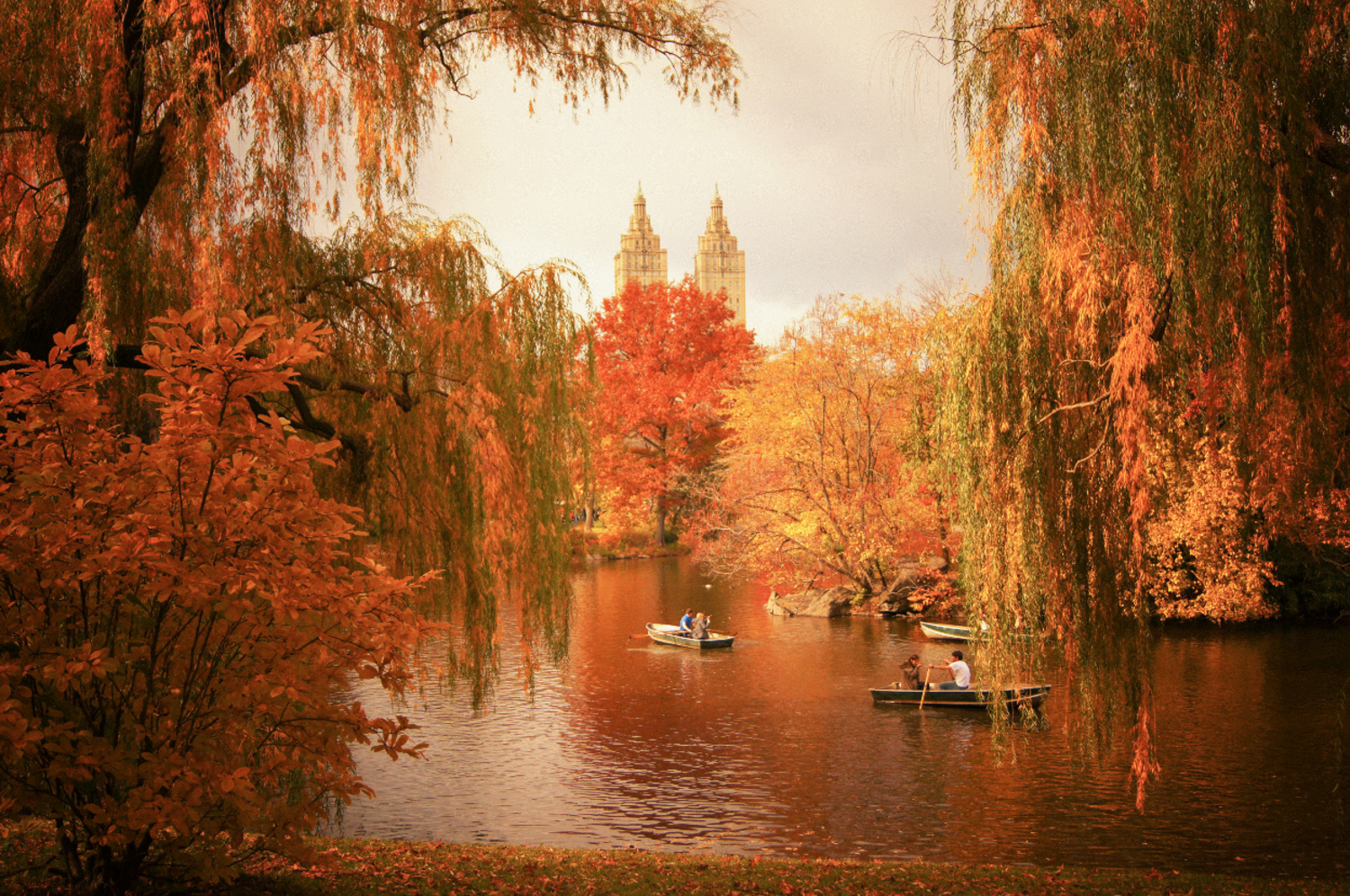 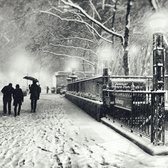 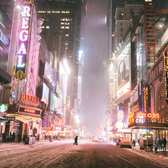 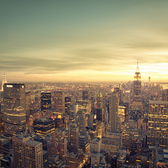 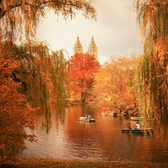 Nearly a decade ago, Vivienne Gucwa began walking the streets of the city with the only camera she could afford a sub-$100 point-and-shoot and started taking pictures. Choosing a direction and going as far as her feet would take her, she noticed lines, forms and structures that had previously gone unnoticed but which resonated, embodying a sense of home.

Vivienne Gucwa takes amazing photos all around New York for her photo blog NY Through the Lens, and now she
has released a collection of her best shots as a coffee-table book of the same name.
You can purchase

NY Through the Lens on Amazon

via NY Through the Lens

The Voice of Truman Capote and Photography of David Attie Combine in Brooklyn: A Personal Memoir