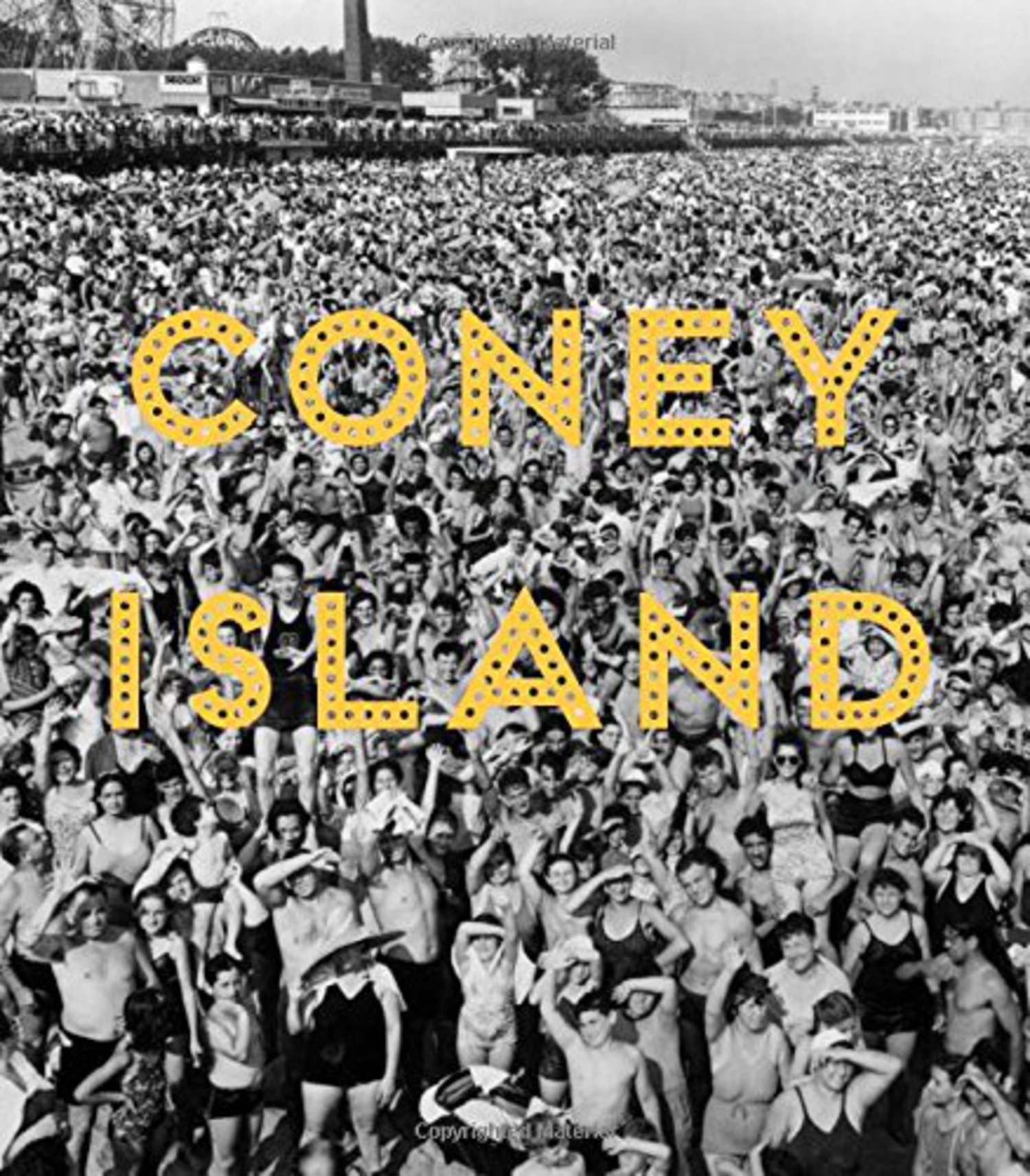 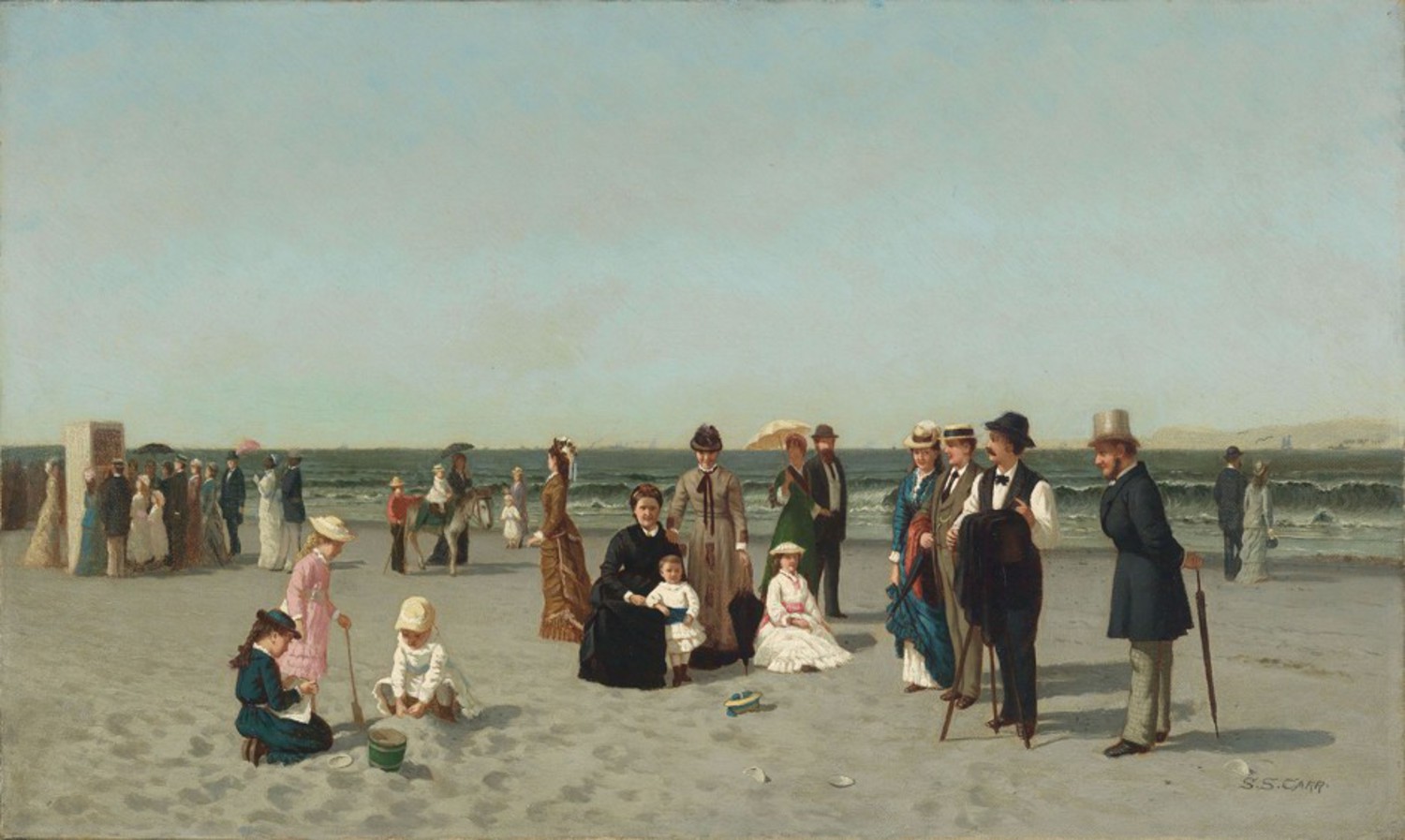 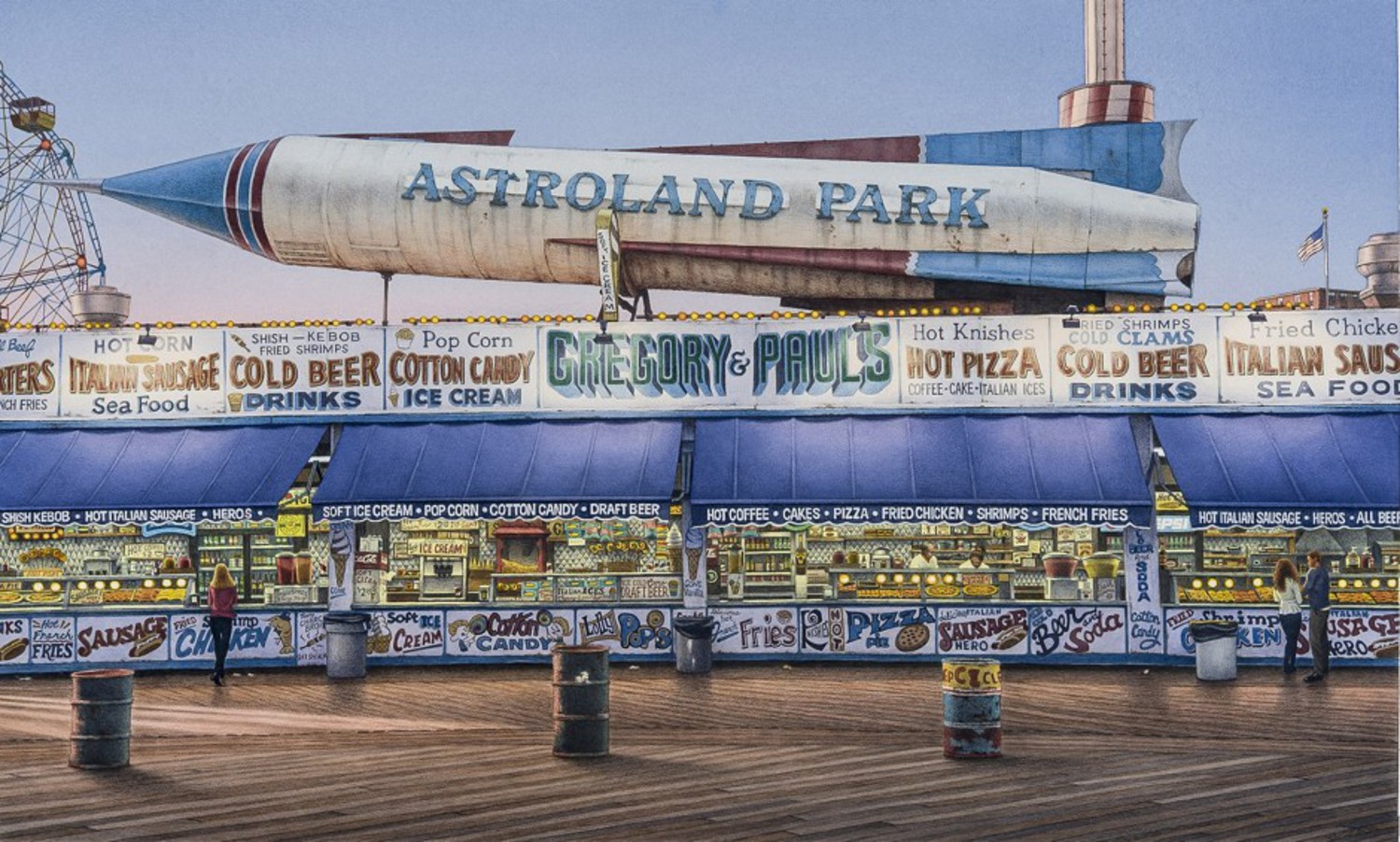 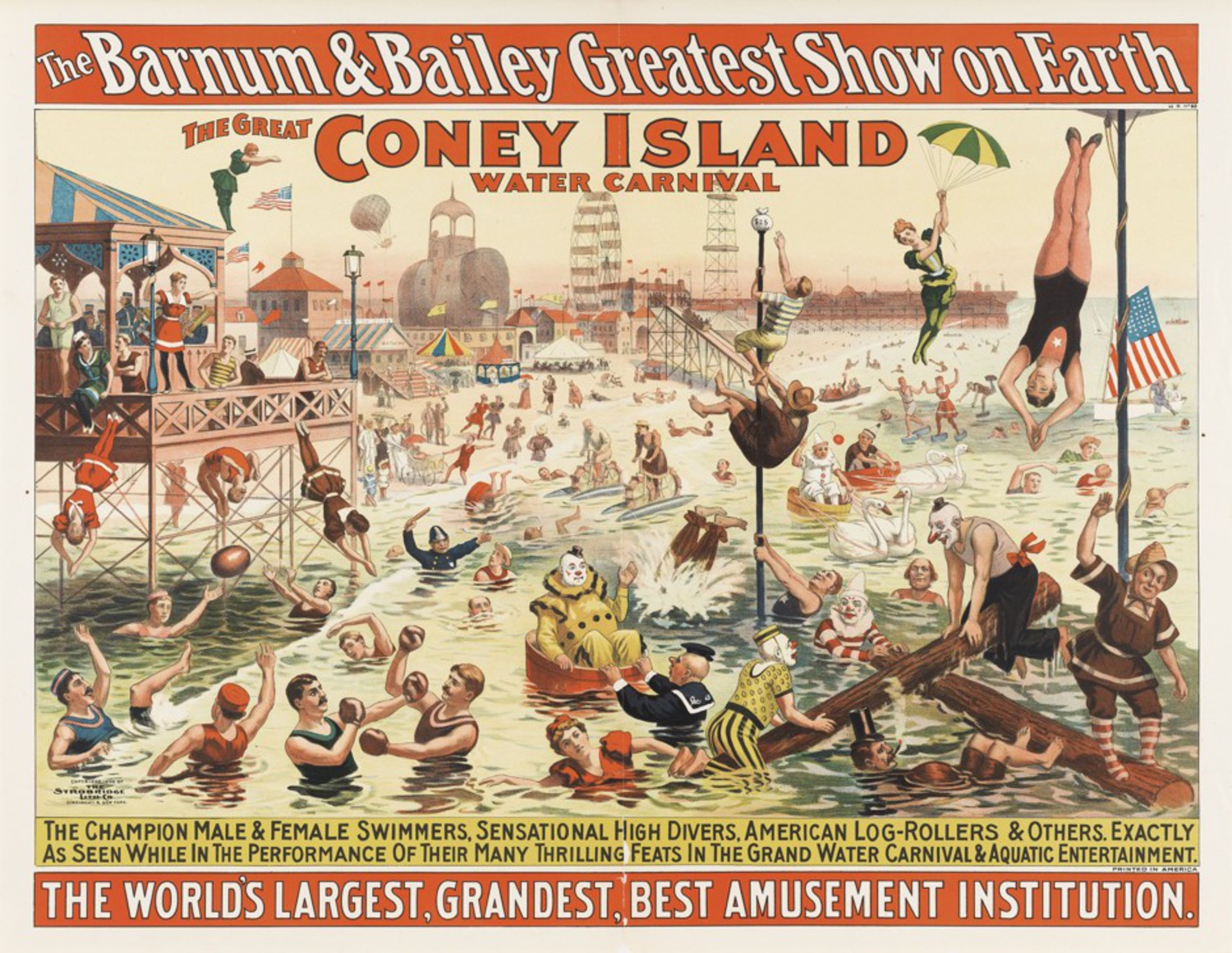 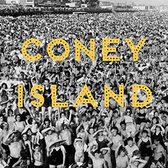 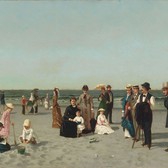 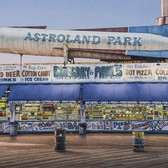 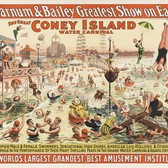 Coney Island: Visions of an American Dreamland, 1861–2008 is a photo book from Wadsworth Atheneum Museum of Art curator Robin Jaffee Frank that explores the cultural significance of Coney Island though historical artworks and photographs.

Called “America’s playground,” Coney Island is a world-famous resort and national cultural symbol that has inspired music, literature, and films. This groundbreaking book is the first to look at the site’s enduring status as inspiration for artists throughout the ages, from its inception as an elite seaside resort in the mid-19th century, to its evolution into an entertainment mecca for the masses, with the eventual closing of its iconic amusement park, Astroland, in 2008 after decades of urban decline. How artists chose to portray Coney Island between 1861 and 2008—in tableaux of wonder and menace, hope and despair, dreams and nightmares—mirrored the aspirations and disappointments of the era.

Purchase your hardcover copy of Coney Island: Visions of an American Dreamland, 1861–2008 on [Amazon]https://www.amazon.com/Coney-Island-Visions-American-Dreamland/dp/0300189907