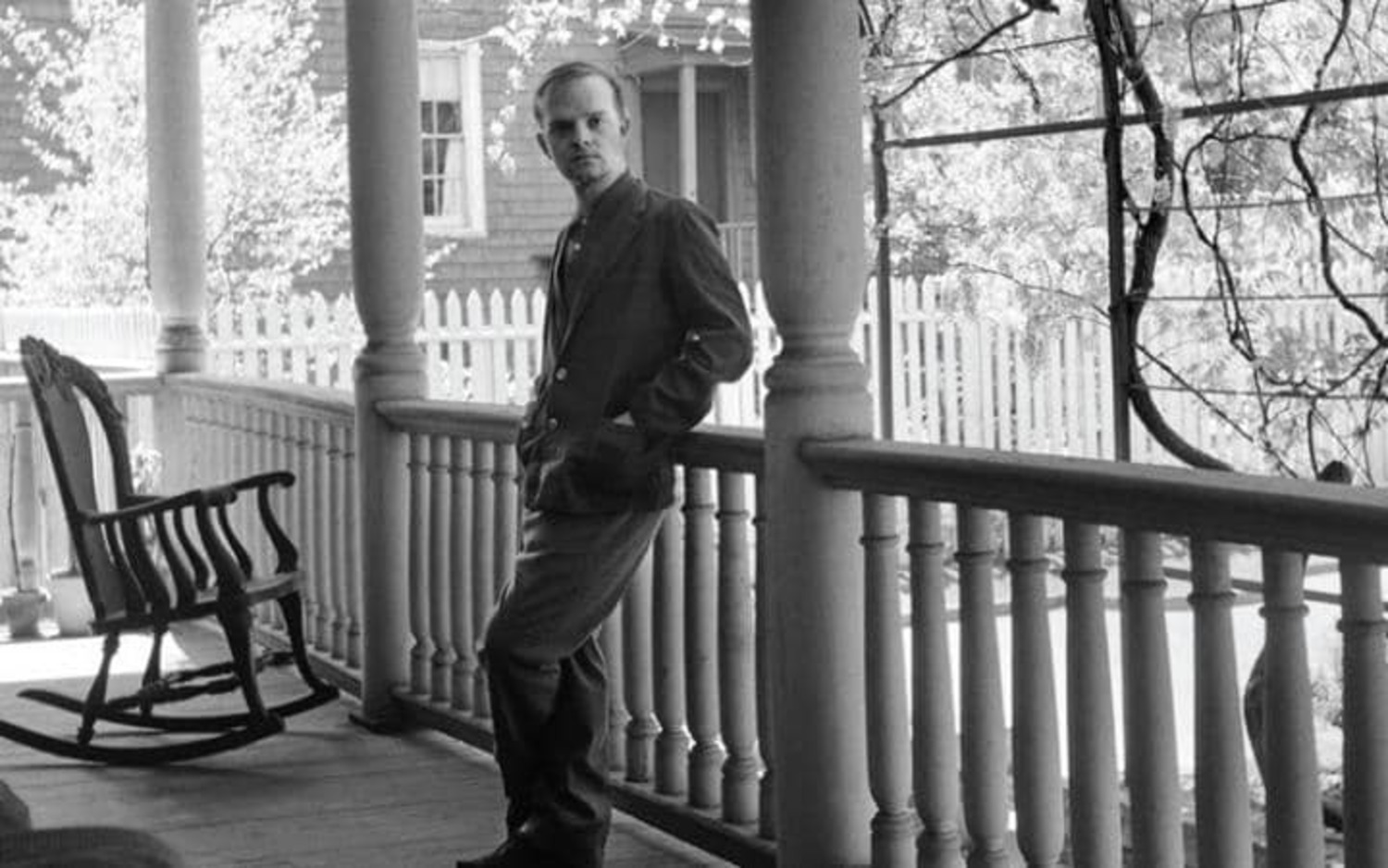 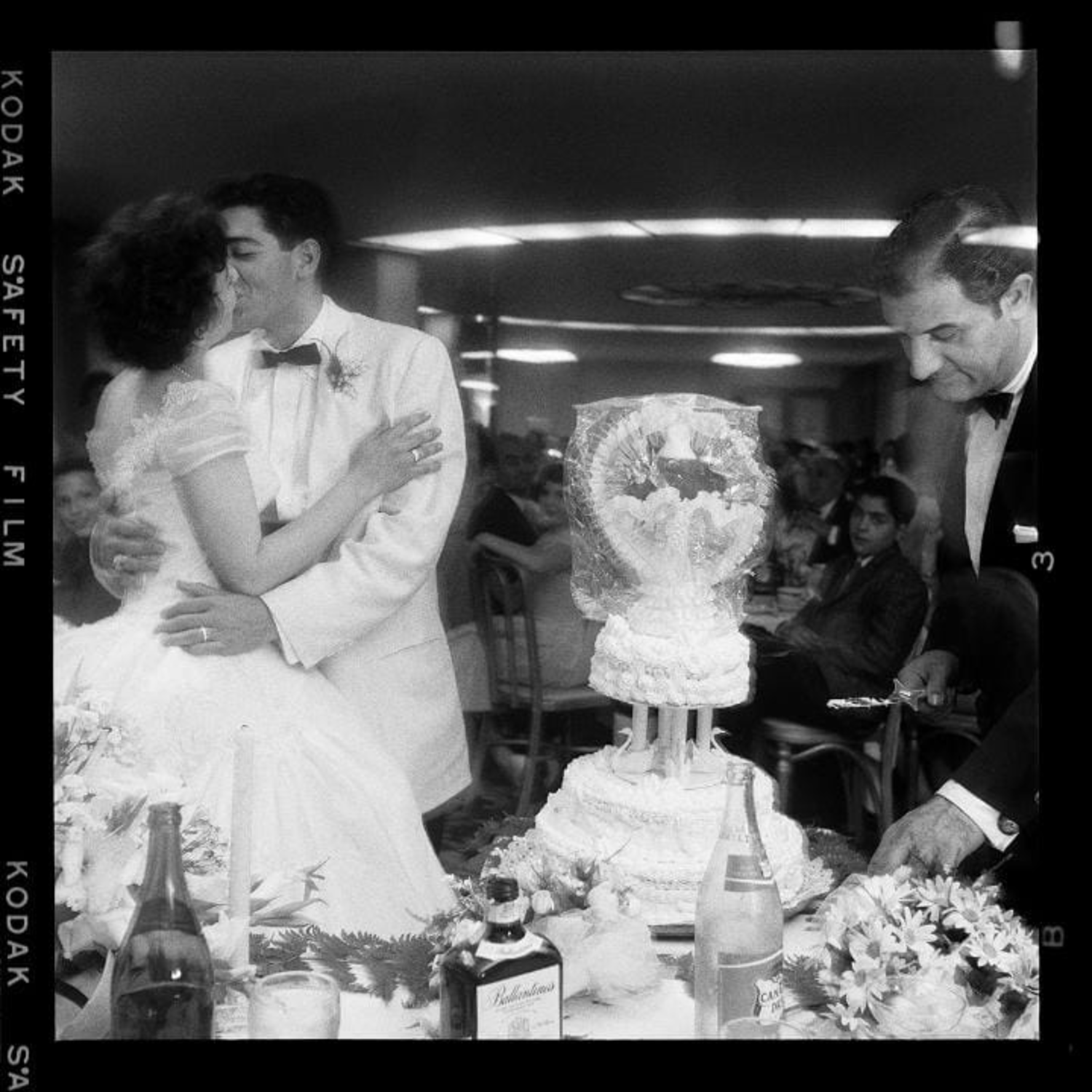 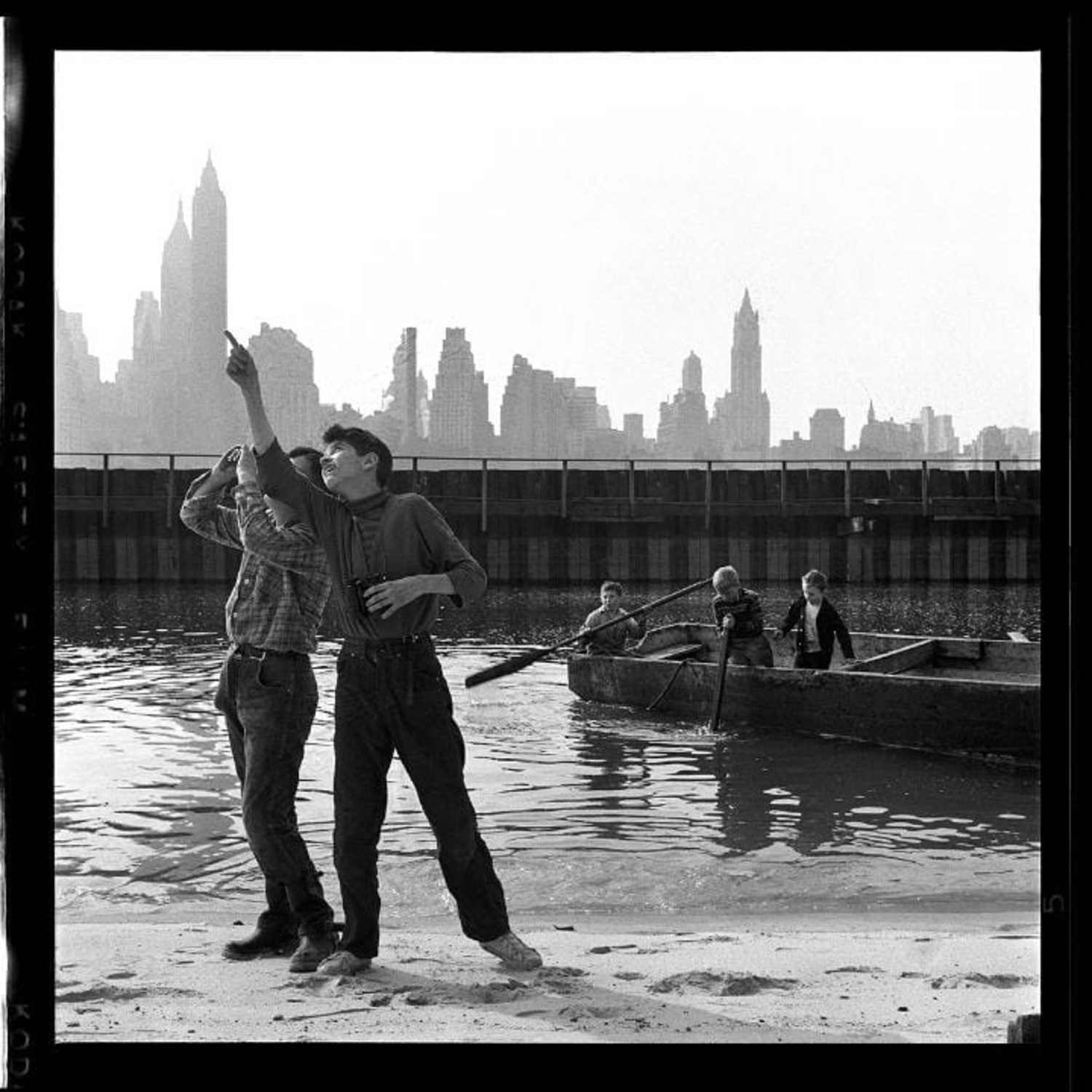 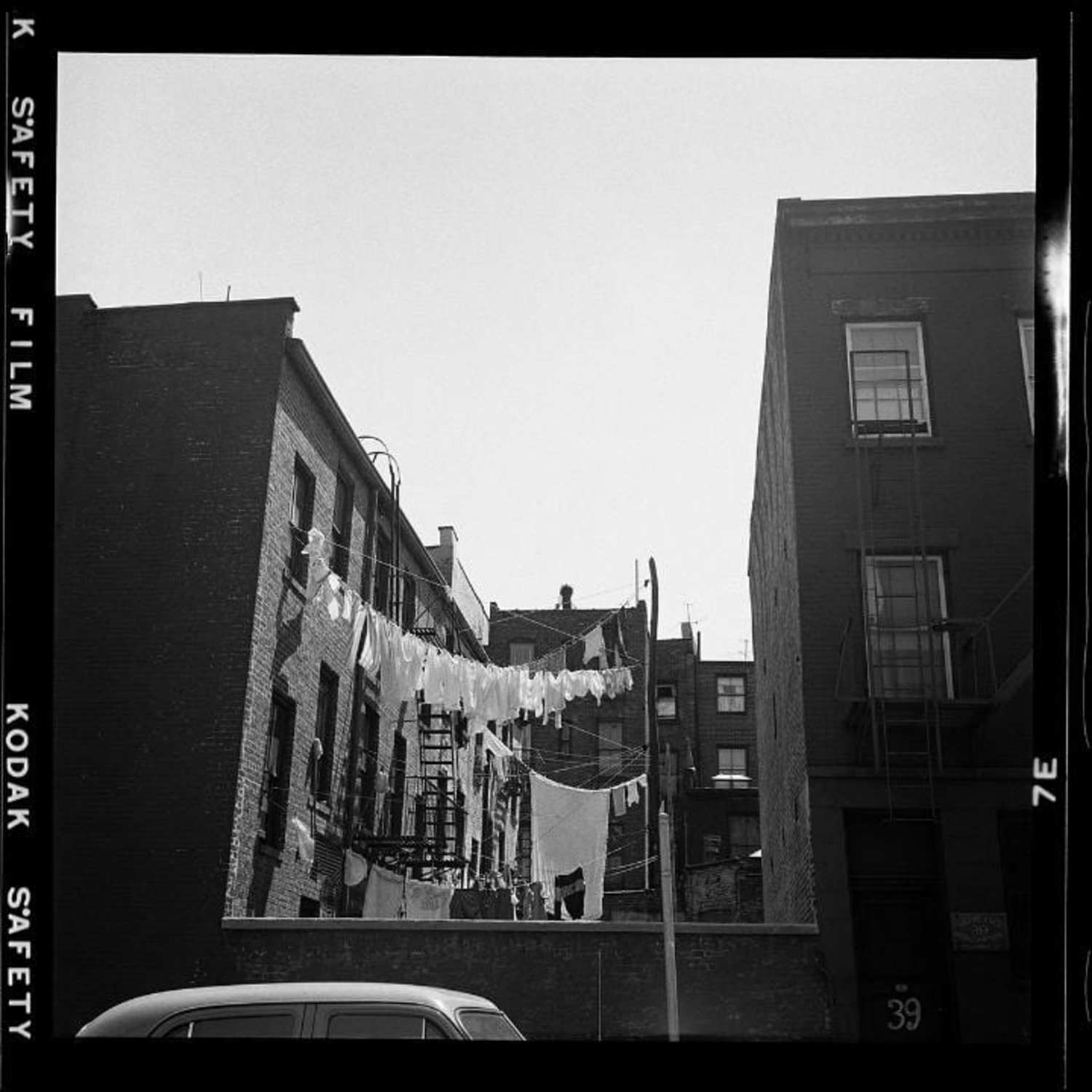 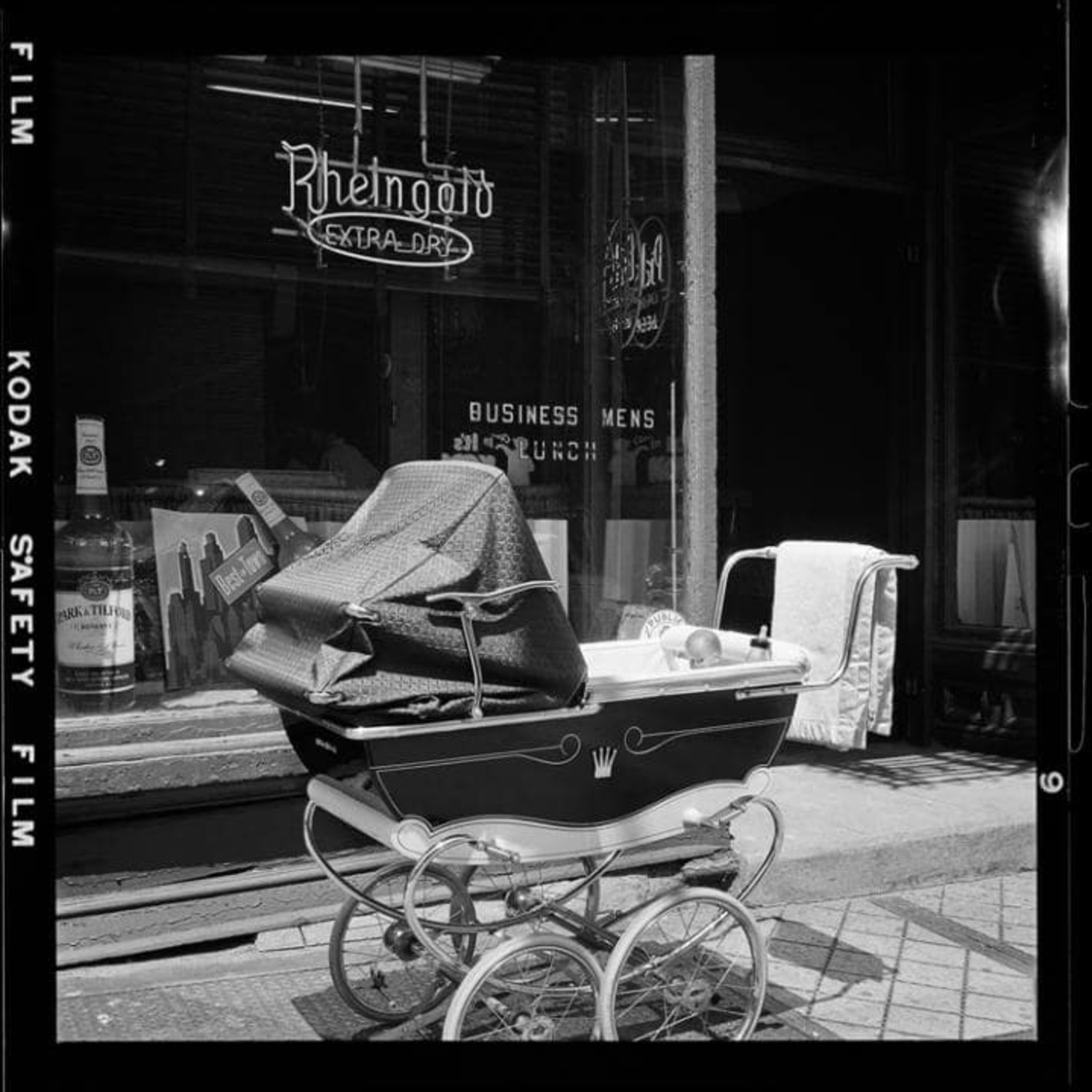 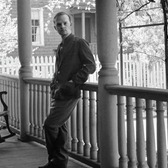 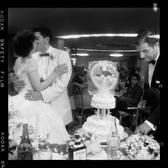 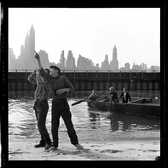 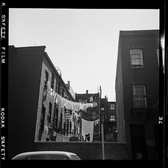 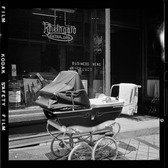 Truman Capote's famous 1958 essay "Brooklyn Heights: A Personal Memoir" invited readers to a celebration of Brooklyn, candidly and poetically describing the restless spirit hiding around every corner of his hometown.

The highly respected work has recently been paralleled with the long lost vintage photography of David Attie, who captured Capote in the Brooklyn he desired so greatly to share. A new reading experience altogether, Capote’s vivid descriptions add color to Attie's original black and white images in the newly published book Brooklyn: A Personal Memoir.

Have a glimpse at the what lies between the covers - whether you’re a nostalgic native or a Capote devotee, this book is worth a read.

I live in Brooklyn. By choice. Those ignorant of its allures are entitled to wonder why. For, taken as a whole, it is an uninviting community. A veritable veldt of tawdriness where even the noms des quartiers aggravate: Flatbush and Flushing Avenue, Bushwick, Brownsville, Red Hook. Yet, in the greenless grime-grey, oases do occur, splendid contradictions, hearty echoes of healthier days. Of these seeming mirages, the purest example is the neighbourhood in which I am situated, an area known as Brooklyn Heights.