Since 1974, Ray's Candy Store in Alphabet City on Avenue A has been supplying the neighborhood with low-cost candy, desserts, ans stories for decades. Specifically, owner Ray Alvarez has operated the shop nearly every day for 42 years, making him one of the most well-known and beloved figures in the neighborhood.

In this video from producer Jessica Leibowitz for Gothamist, meet Ray and hear all about the history of his candy store.

Ray Alvarez, 84 years old, has run the NYC institution Ray's Candy Store since 1974. He's collected some great stories over the years, including the time his neighbors saved him from eviction. Watch the video to learn more about why everyone loves Ray, and see how he makes his famous fried oreos. 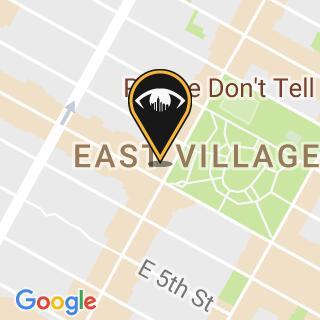 The Cigar Connoisseur: Mini-Documentary About NYC's Finest Cigars and Its Patrons

After 45 Years, Raul's Candy Store is Closing Down on Avenue B