The East Village's Hearth serves modern American cuisine from James Beard award winning chef Marco Canora. You may also know chef Canora as the creator of Brodo and the bone-broth movement currently sweeping over the City.

Chef, restaurateur, and cookbook author, Marco Canora has been doing his part to promote delicious, simple and healthful food that he believes is everyone’s birthright. Since 1996, his cuisine has earned critical acclaim and his Italian-inflected cooking has been hailed as some of the finest this side of the Atlantic.

In this video from Eater NY, learn how to make delicious meatballs and sauce from scratch using easy to follow recipes straight from the Hearth kitchen and the mind of Chef Canora. 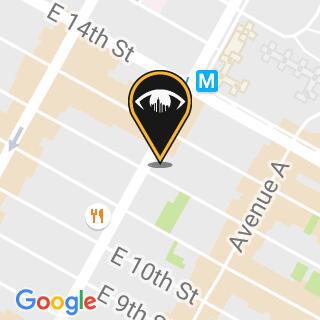 Is Bone Broth a Better Pairing for Breakfast Than Coffee?