Le Bernardin in Midtown is one of the 6 restaurants in the City that have earned 3 Michelin Stars based on the culinary genius of French chef and owner Eric Ripert.

In this video from Bon Appétit, watch as Ripert teaches you how to cook fish like a pro.

Chef Eric Ripert of Le Bernardin, a French restaurant in New York City that specializes in seafood, demonstrates how to perfectly season and cook fresh fish. Watch and learn how to cook like a pro. 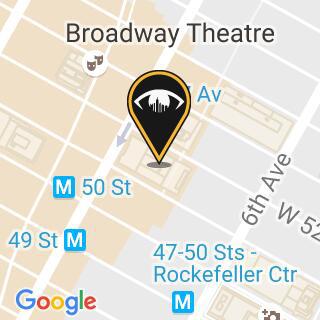