Eureka! is a new web-series from Bloomberg which uncovers the inspiration behind some of the most disruptive ideas from a broad collection of topics.

In this inaugural episode, Eureka! talks with Pastry Chef and Master Baker Dominique Ansel to discover why and how he created his world-wide famous pastry, the Cronut®.

When the bakery opened in 2011, Ansel knew he wanted to serve doughnuts, but with no recipe for the American standard, he was stumped. So he called on his French roots, creating a round pastry shaped like a doughnut but made with similar techniques and textures as a croissant. 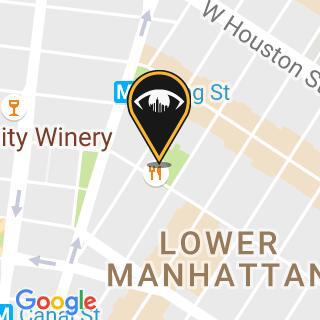 The New Whitney Museum of American Art Opens on May 1st