Now, we just came across this fantastic video from Eater NY where the chef himself explains exactly how he makes them!

Pastry magician Dominique Ansel is a master of reinvention. For his latest trick, he reimagines the perfect cinnamon roll. Though you can't exactly make Ansel's Cinnamon Spun Rolls — available now at Dominique Ansel Kitchen — in a home kitchen, Ansel and his team have adapted a version of this recipe for the home baker. Watch as he describes the process, from kneading the rich brioche dough to forming the cinnamon butter-filled layers, to a batter and Applejack icing that take this pastry to the next level. 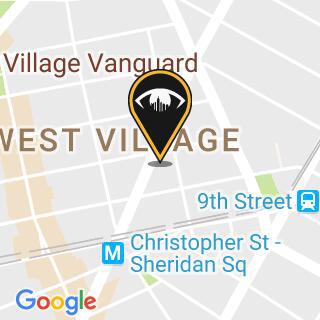