Full version of the ad for NYCTA's service to the 1964-65 World's Fair in Flushing Meadows-Corona Park. Not only were the new picture window married pair baby blue and cream enameled St. Louis Car Company built R-36 Bluebirds running in new 11 car consists as a a solid and exclusive fleet on the IRT Flushing Line, but the stations were painted to match and the steinway tubes walls were painted white. A special outbound express service was run after the morning rush. After the PM rush, inbound expresses were run. What a thrill that was, the motors were not field shunted so they ran full out with a discreet high pitched whine, the tracks had no elastomeric pads under them, and the motormen and conductors knew what they were doing carrying a well behaved public including 50 million visitors to the fair. The bluebirds were the last to be grafittied and the first to be made 100% grafitti free and ran almost exclusively on the Flushing Line until November 2003 (40 years). 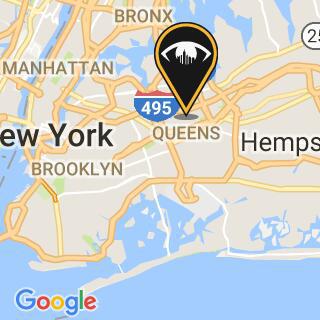