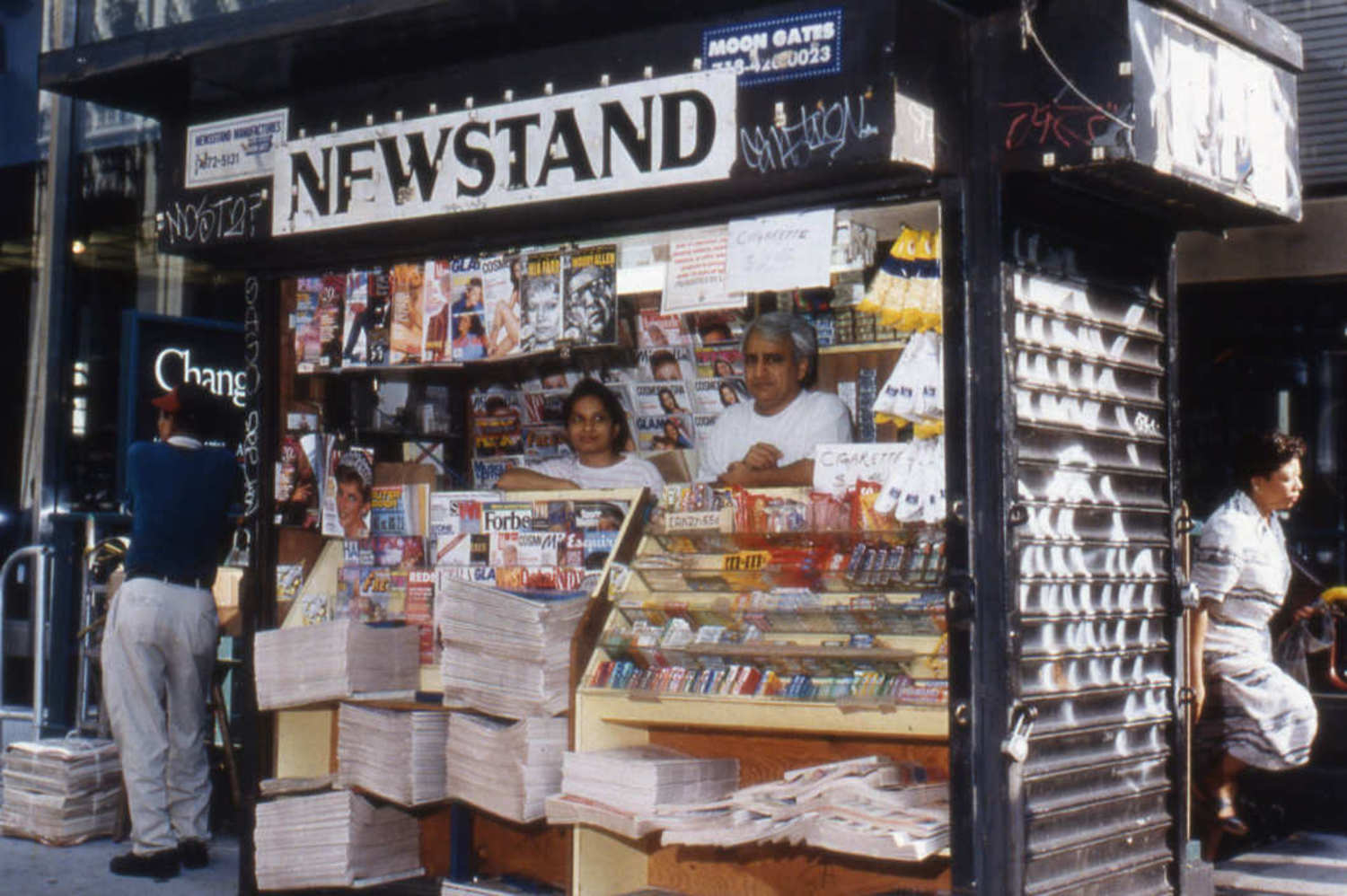 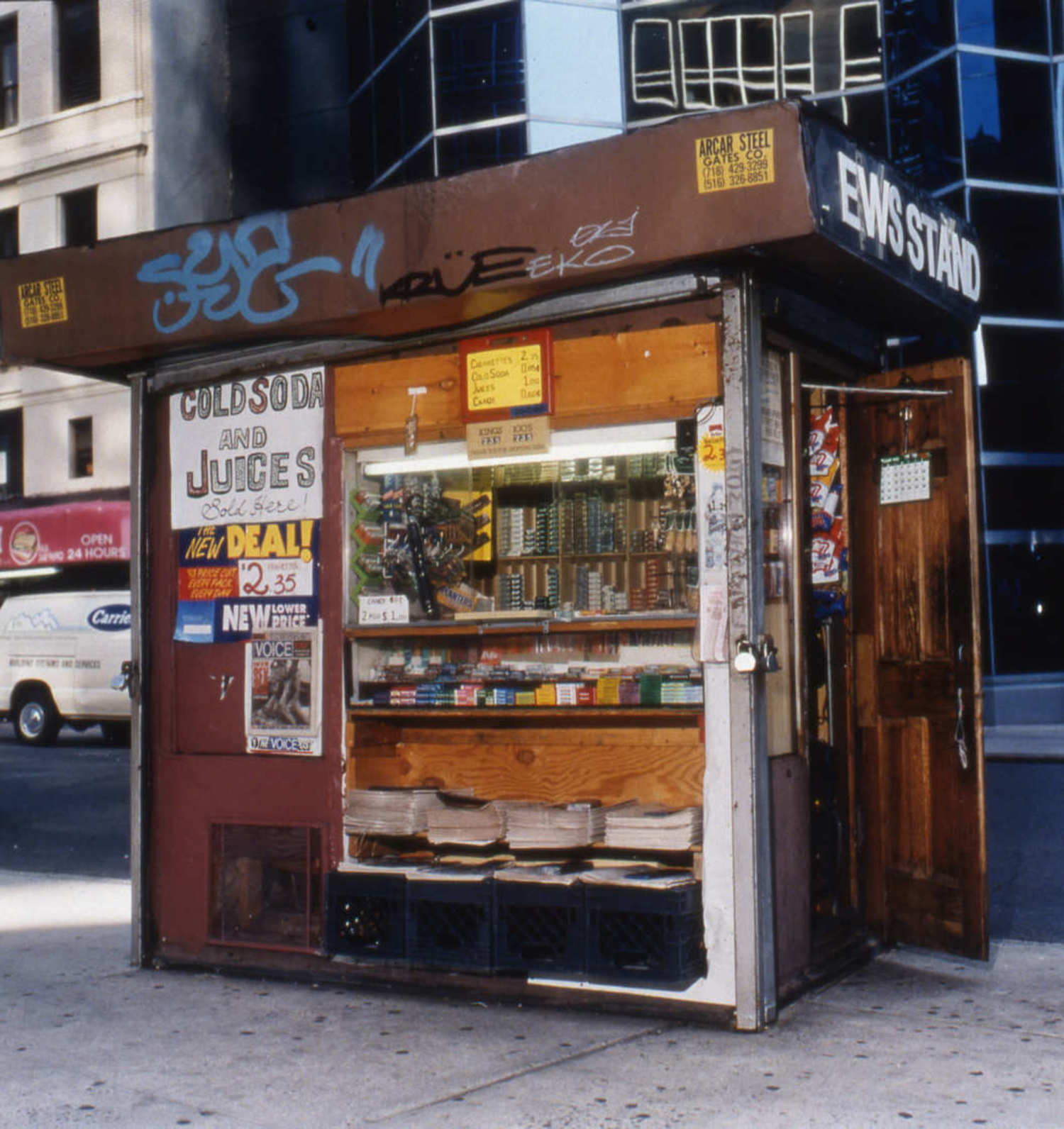 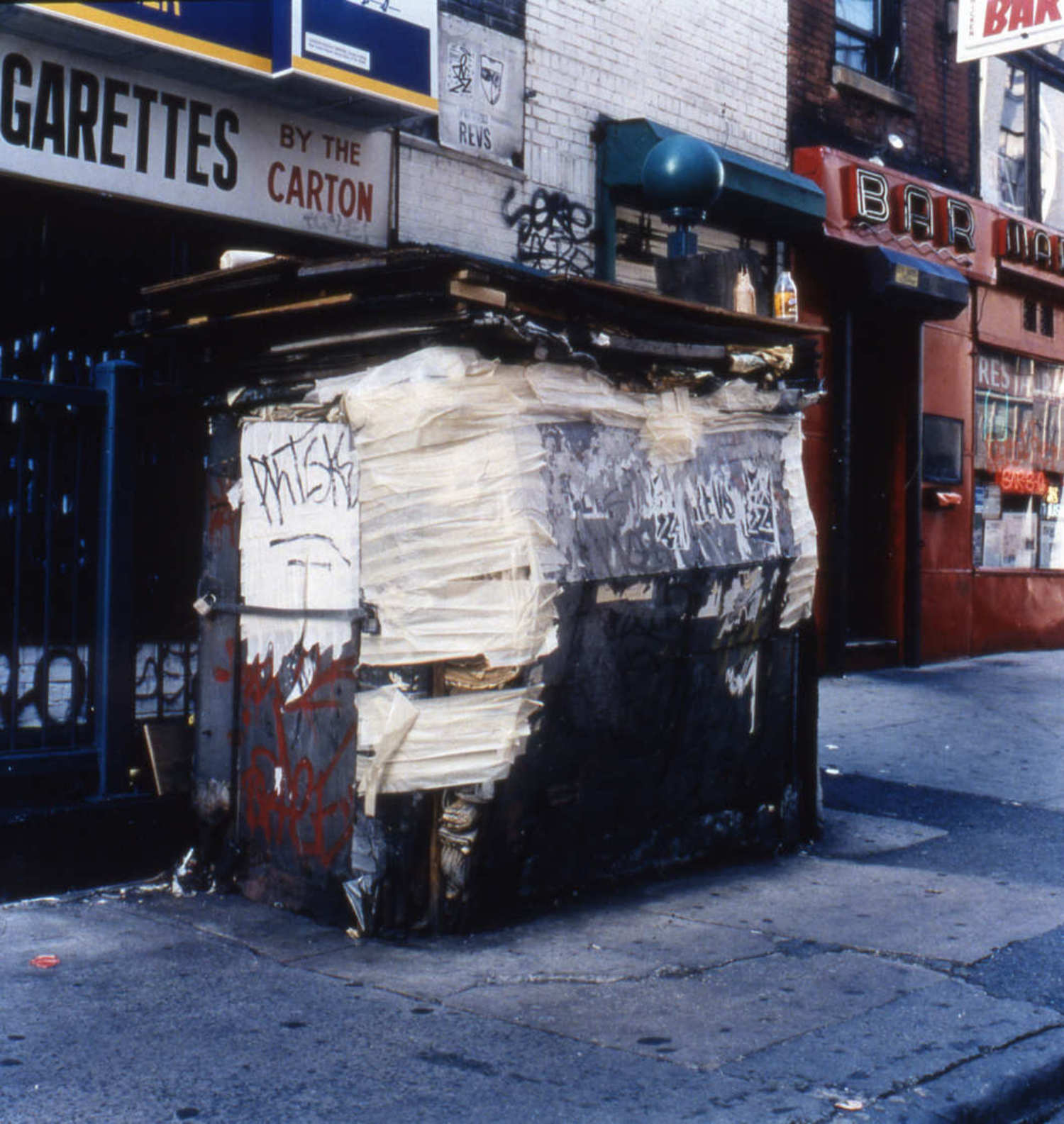 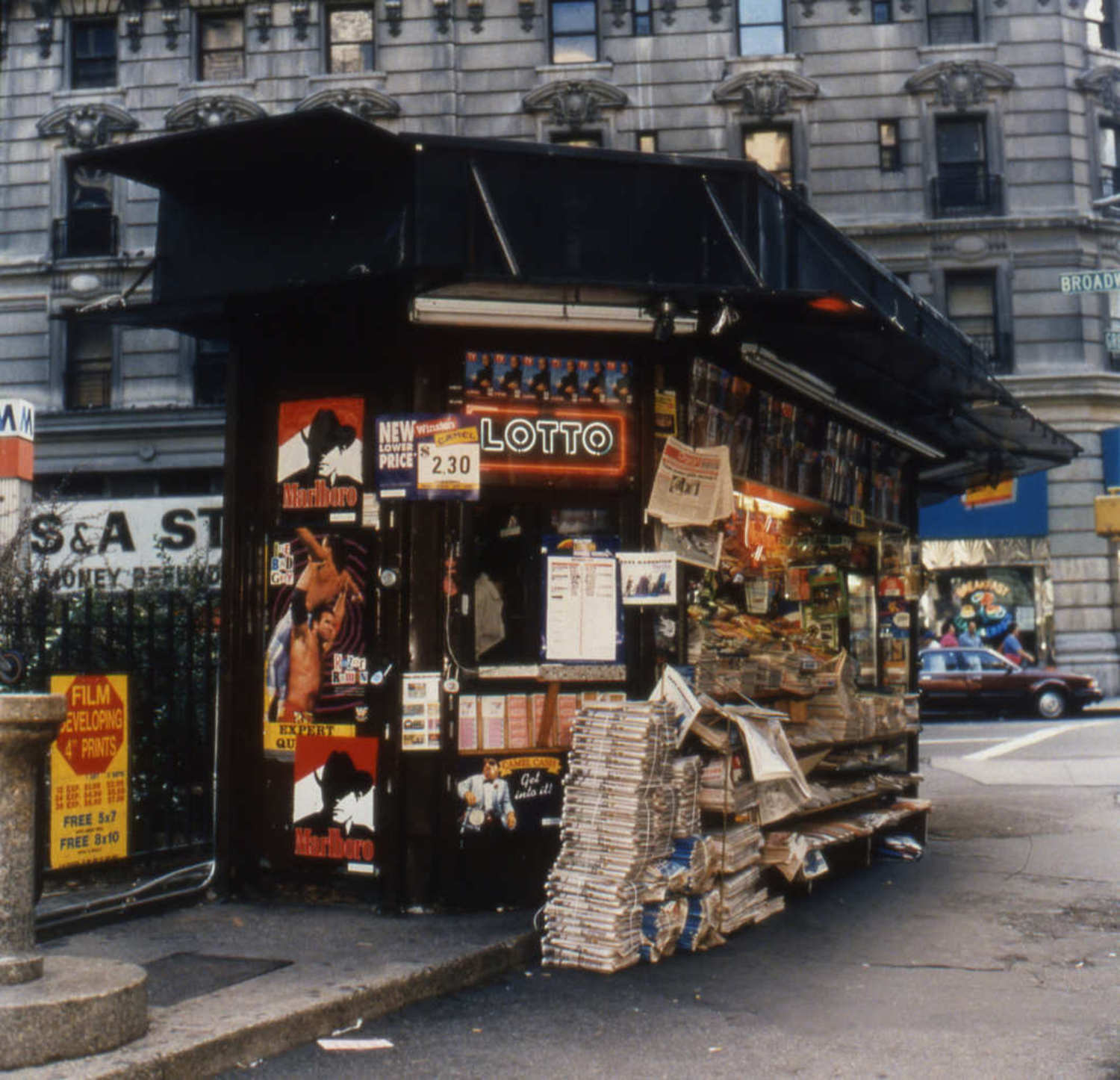 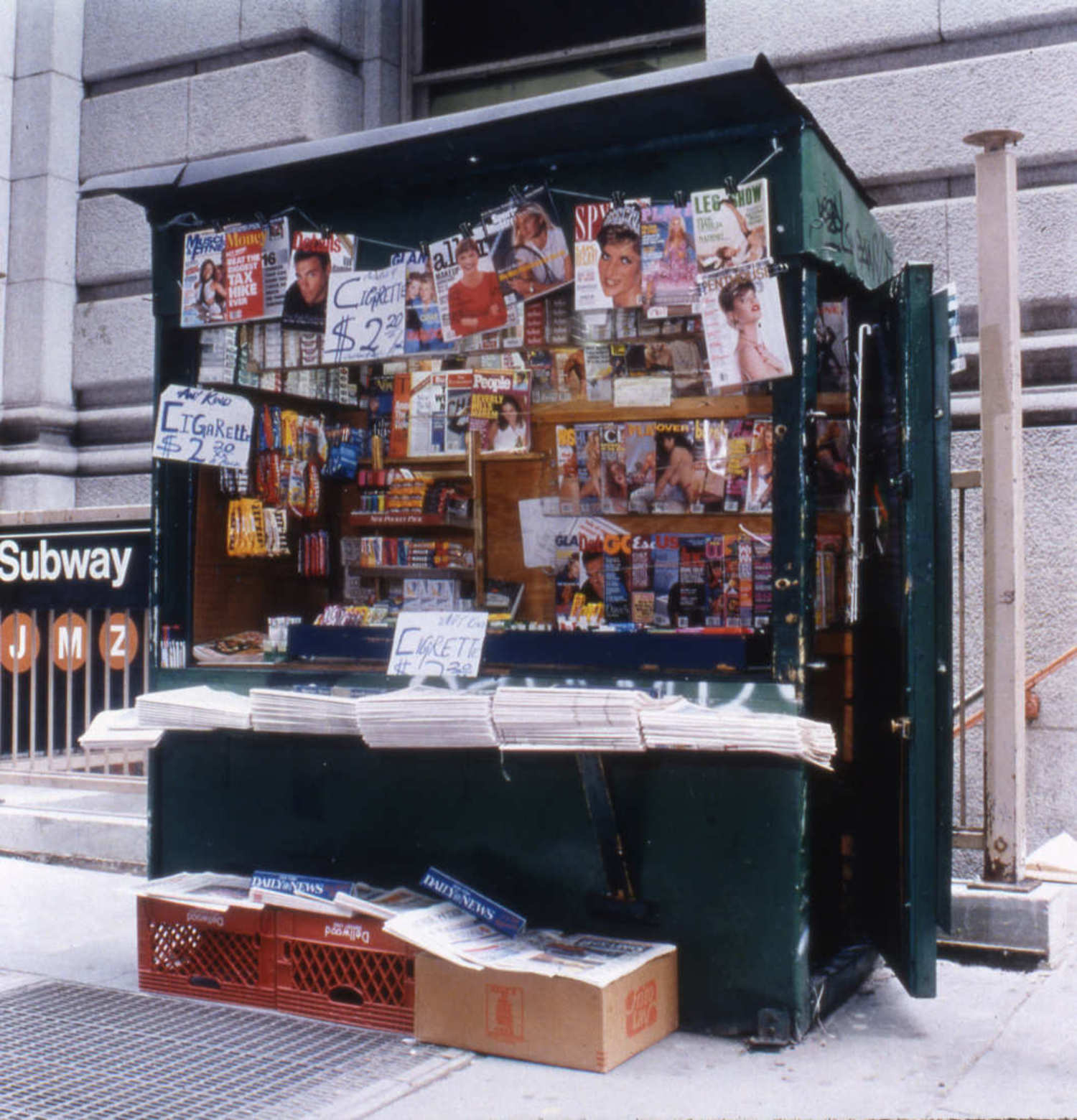 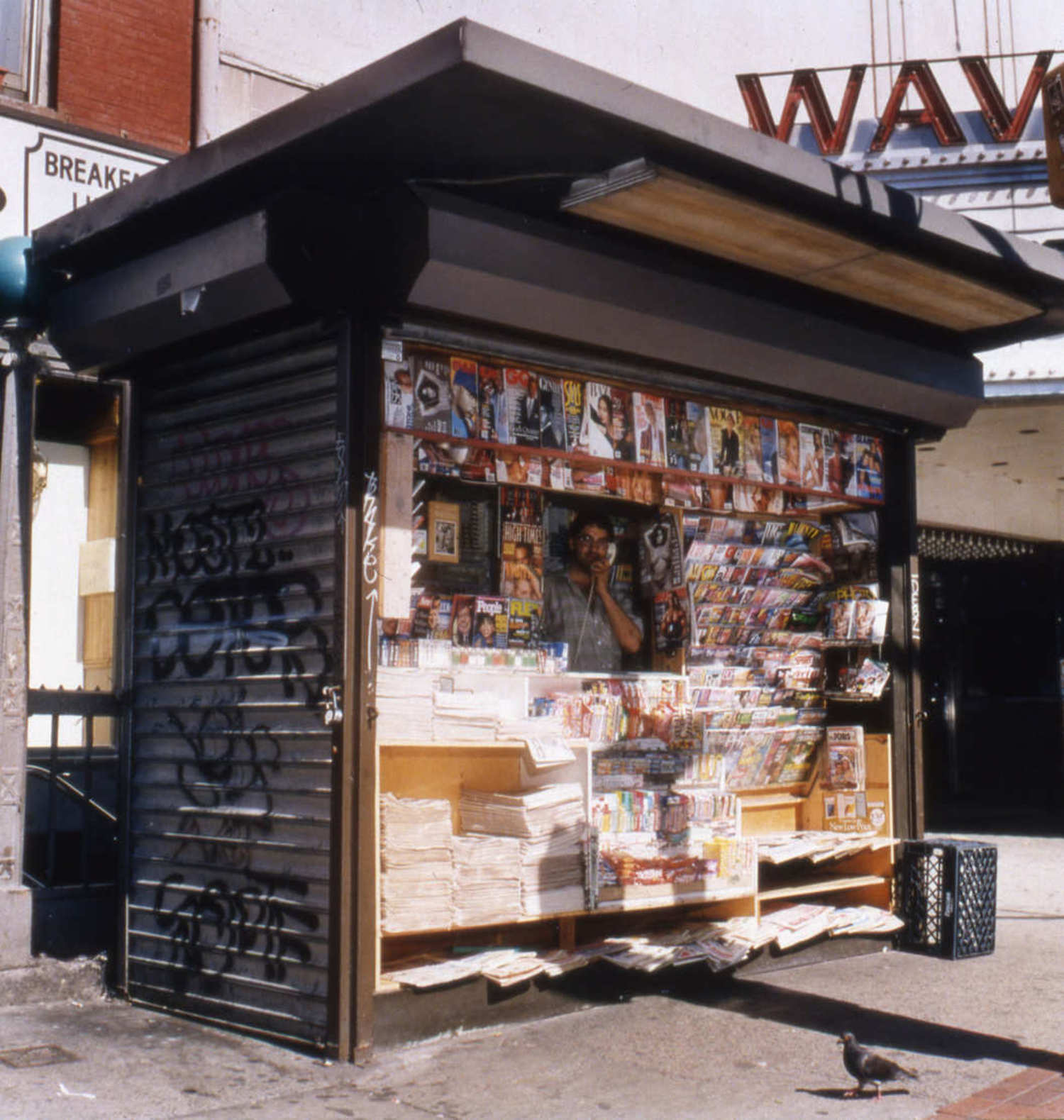 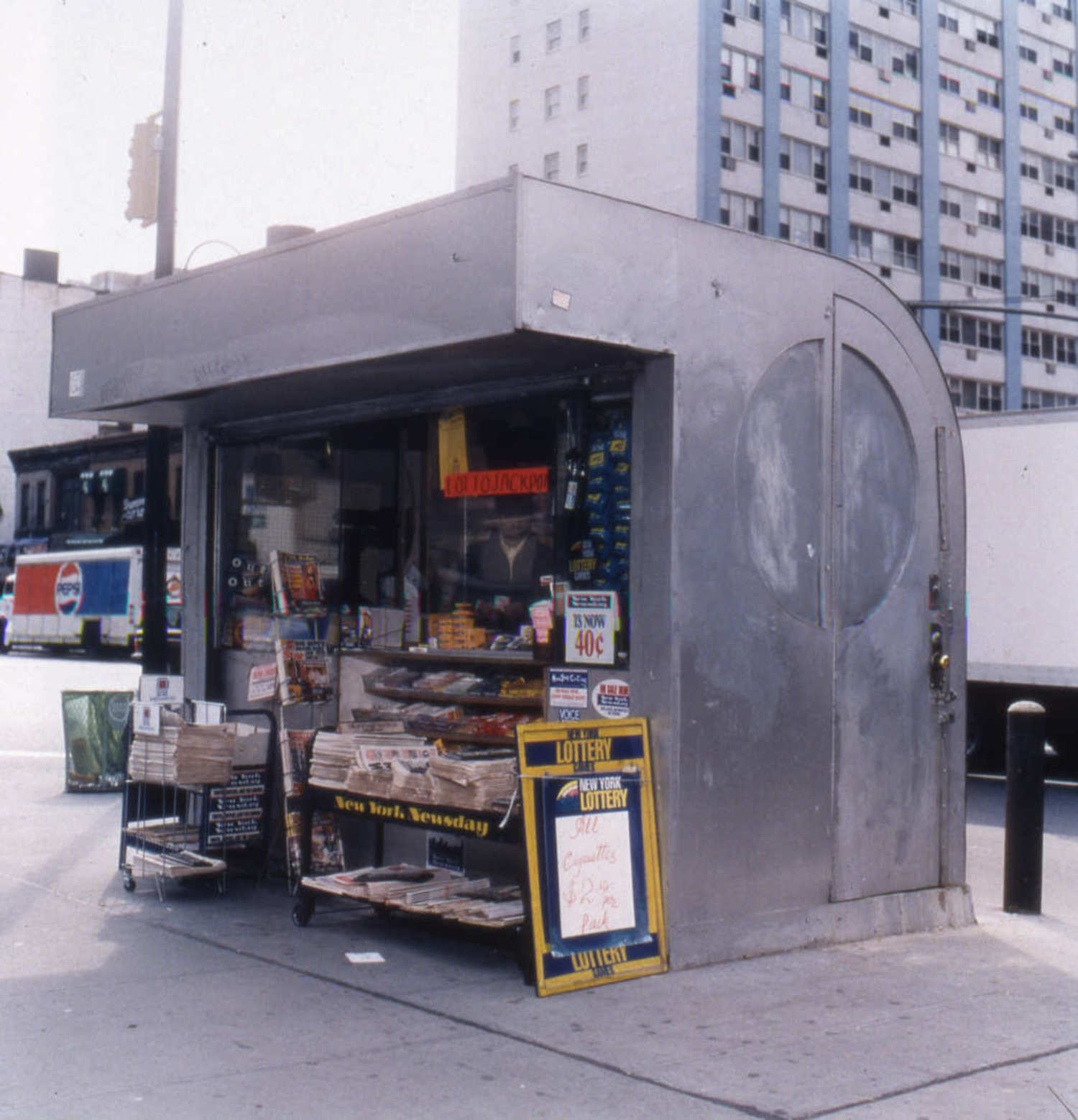 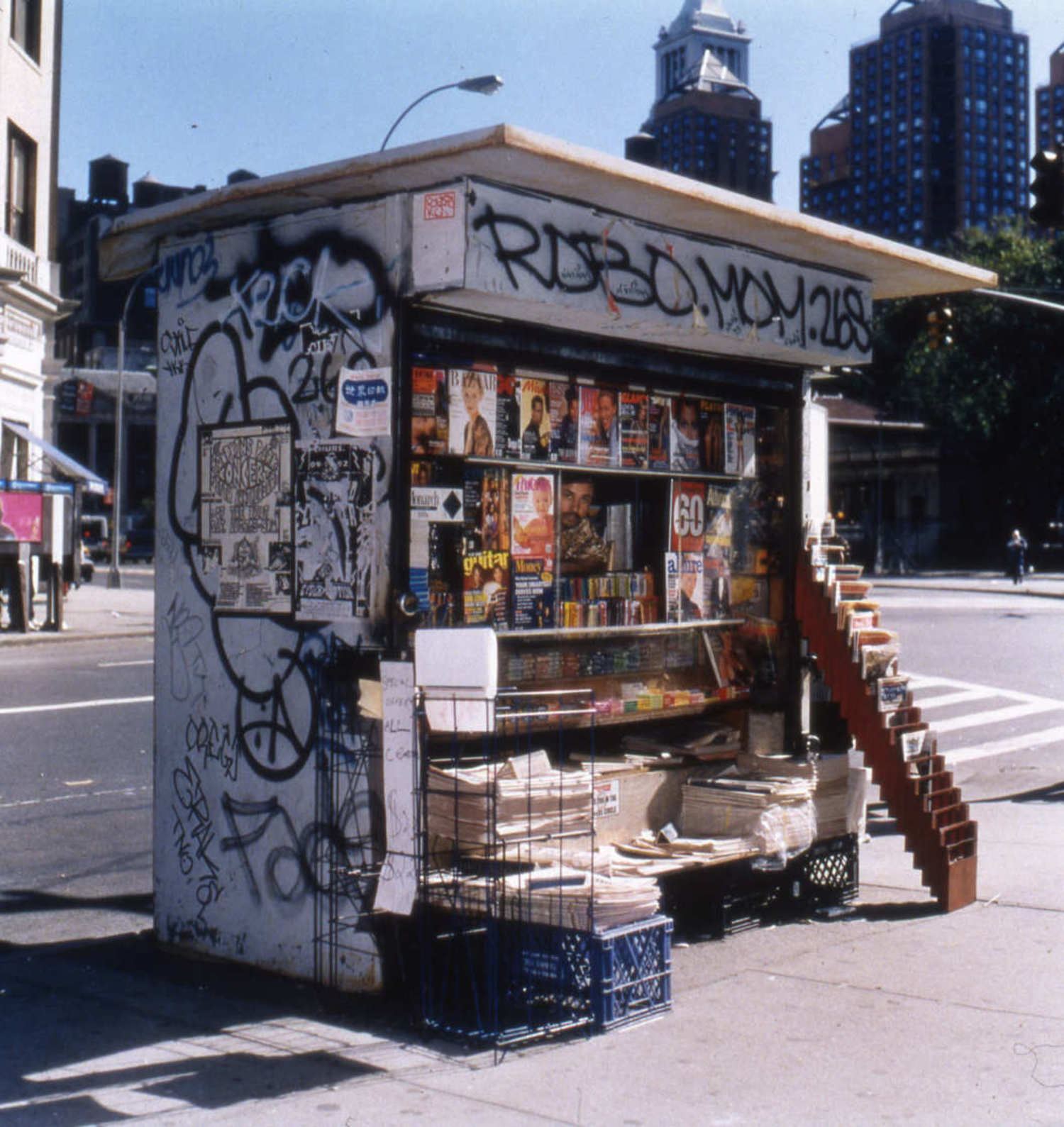 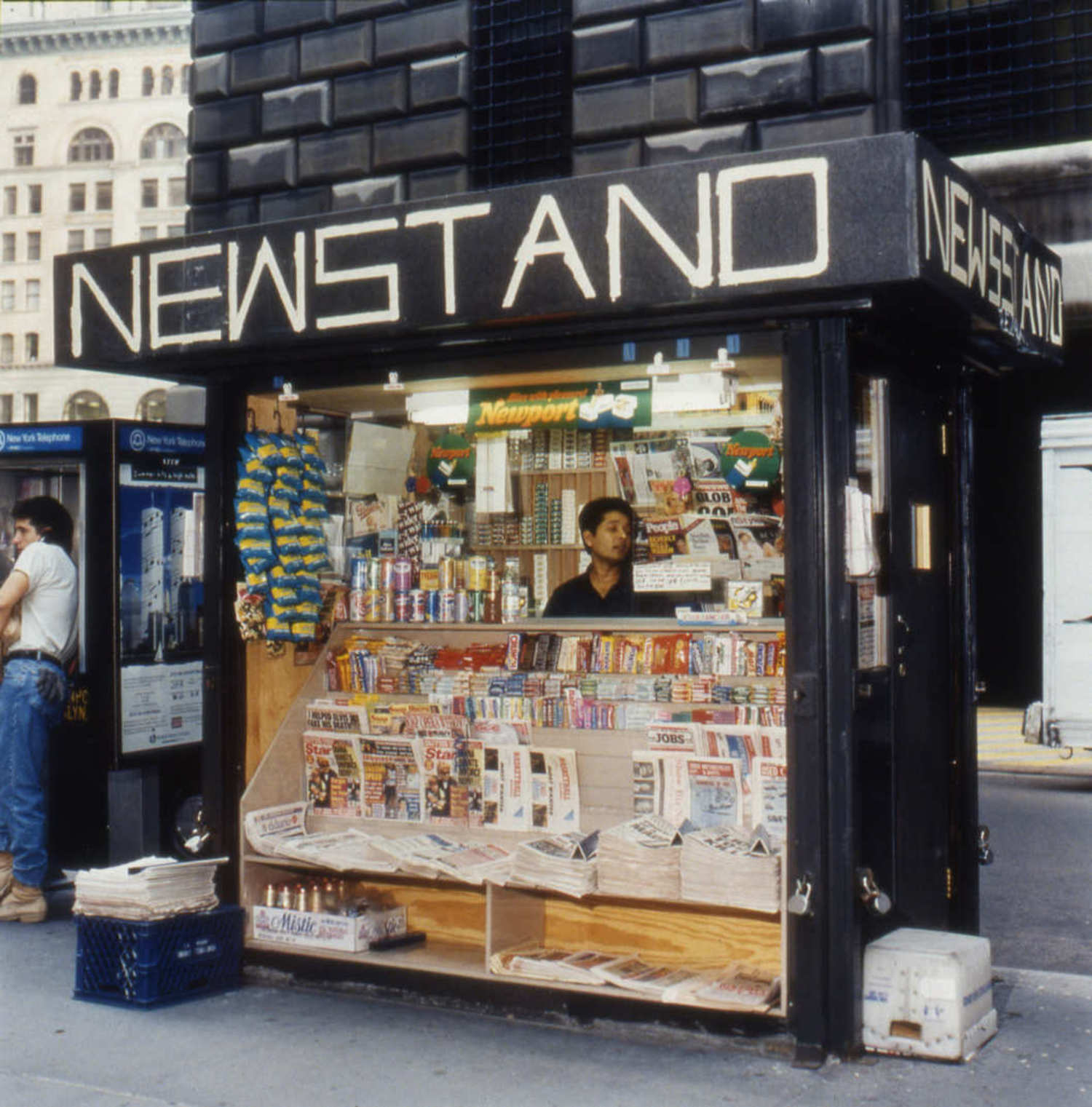 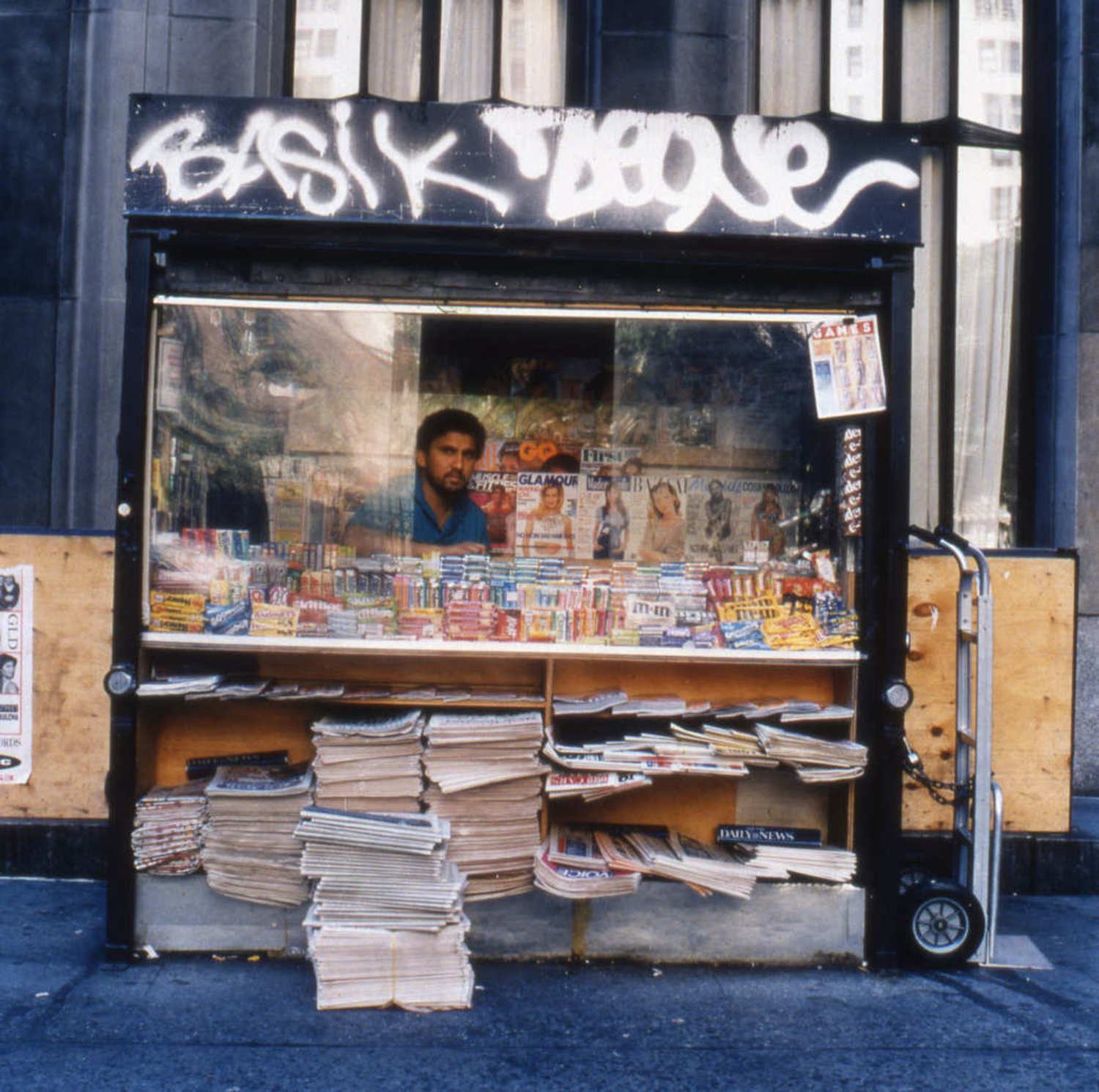 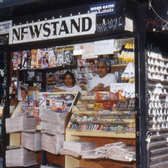 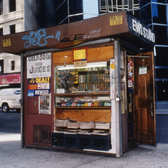 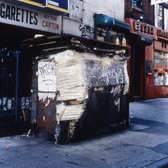 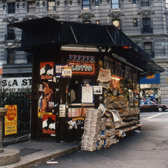 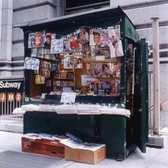 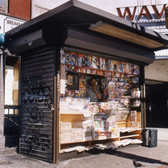 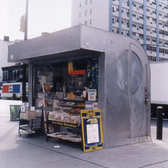 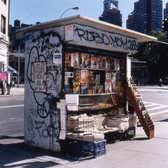 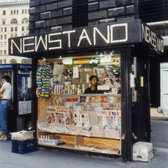 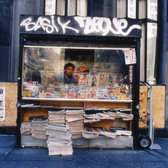 New York Magazine recently posted this great collection of newsstands as captured in 1994, a dirtier, grittier time in New York City. It wasn't the City's darkest days but the grit was still there.

Photographer Moyra Davey decided she wanted to capture these newsstands one day, seeing them as a vanishing piece of old New York.

Davey spent more than a year photographing newsstands in Manhattan. “They’re hard to photograph,” she admitted. The city – trucks, pedestrians, bad lighting – got in the way. Many of the newsstand operators were reticent about getting their pictures taken. “Some of the guys had to be convinced,” Davey says. “They were a bit guarded. Some were very friendly, but in general, who wouldn’t be guarded if somebody comes up and wants to take your picture?” Davey got a lot of "no's," but she persisted. Some eventually relented. She offered each a print of their newsstand.

The result is a great snapshot of a part of the City mostly non-existent today, now that cell phones and websites provide the news.

Check out the full article on NYMag for more photos and the longer story.