Joyce DiDonato is a grammy award winning opera singer, with major performances under her belt in dozens of world famous opera companies such as the The Metropolitan Opera, the Royal Opera House and the Teatro alla Scala. However, for this piece entitled When I am Laid in Earth (a.k.a. Dido's Lament) from Henry Purcell's 17th-century opera Dido and Aeneas, she performs at a much smaller, yet similarly historic venue: the West Village's Stonewall Inn.

LGBT rights have come a long way since [...] years ago, when there were still laws criminalizing homosexuality. But mezzo-soprano Joyce DiDonato believes there's still work to be done, so she chose the Stonewall to gather a few friends, talk about equality and sing a centuries-old song that still resonates. 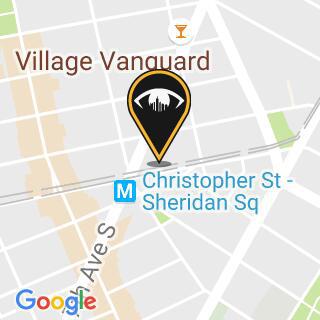