The 2015 Battle of the Boroughs, hosted by WNYC and WQXR, is coming to an epic finale. Thousands of applicants were whittled down the best 8 from each borough by judges, then those 40 competed against each other for your vote to get to the final 5. Tonight, Friday March 27th @ 7:30pm, the 5 finalists from each borough will battle each other to see which is the best act in the City.

In no particular order, here are previews of the 5 finalists.

The Bronx: Lady Moon & The Eclipse

Watch the battle live on Greene Space and submit your votes before the end of the show to help your favorite win the crown. 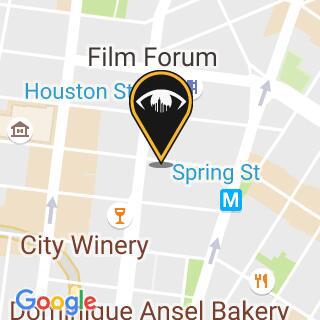 Boogie Down at the Bronx Zoo This Weekend and in May