New York restaurant critic Adam Platt is a taco purist. His daughter Penelope, however, is more impressed with creative cuisine. The two recently set out in NYC to pit traditional tacos against modern Mexican fare.

When it comes to time-tested Mexican food, it’s hard to beat Taco Mix, a bustling Queens eatery that prides itself on real tacos and specializes in slow-roasted al pastor. Mexican immigrant Filadelfo Sanchez opened the restaurant 1990, and to this day, it’s still family-run. Meanwhile at the Black Ant on the Lower East Side, founder Jorge Guzman and chef Mario Hernandez do things a little differently. The modern Mexican restaurant builds on its culinary heritage with innovative twists on ancient foods, like grasshopper-encrusted shrimp and tacos with miso-adobo beets.

They probably should have visited more than two places, but watch the short video to see how the trendy taco place compares with the traditional. 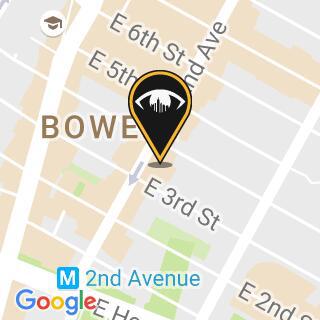