Shion Uino is a master sushi chef who has worked under some of the best in the industry. Now, the young chef has started his own 8-seat sushi restaurant in Midtown East, Mifune. Learn more about the chef and the restaurant in this profile video from our friends at Eater New York.

Uino worked under [Takashi] Saito — sometimes known as Japan’s “sushi god” — at the lauded chef’s three Michelin-starred restaurant, Sushi Saito — notoriously one of the most difficult reservations to get in Tokyo. On his own for the first time, Uino left Sushi Saito in 2017 to open his eight-seat omakase counter Sushi Amane inside New York City Japanese restaurant Mifune. The two restaurants very quickly gained popularity, and each its own recognition. Most notably, Uino’s downstairs sushi counter received a Michelin star within its first year. 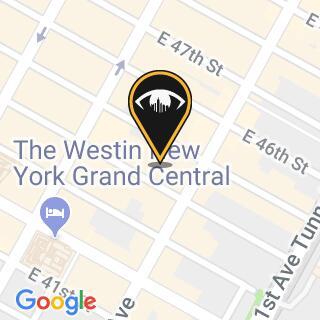 Jazz Trio Performs All About That Bass in the Subway