Sushi Nakazawa is a small sushi restaurant that has been open for almost two years in the West Village. Despite being a relative newcomer on the New-York-sushi-block, Sushi Nakazawa has the distinction of being one of only 6 restaurants that Pete Wells and the New York Times food reviewers have given 4-stars to, the highest possible rating.

In this video from Eater, see what goes into a twenty course omakase meal from Master Chef Daisuke Nakasawa.

Sushi Nakazawa in New York City prides itself on its unique take on Edomae style preparations, drawing inspiration from both Japanese and United States seafood culture. Watch the video above for an inside look at Master Chef Daisuke Nakasawa’s twenty course omakase. 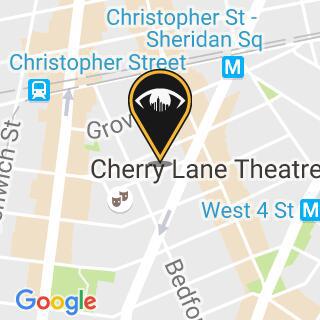 Munchies Explores the Best Omakase in the West Village at Nakazawa