Since Di Fara Pizza opened in Midwood, Brooklyn, in 1965, owner Domenico "Dom" DeMarco has made nearly every single pizza that has come out of the oven. Constantly rated as one of, if not the best pizzeria in all of New York City, DeMarco has certainly made a name for himself and his pies. In this short video from our friends at Food Insider, learn how Di Fara grew into a New York City pizza institution.

Di Fara Pizza was opened in 1965 by Domenico DeMarco, an Italian immigrant and known workaholic who’s barely taken a day off in over 50 years. With fans like Leonardo DiCaprio and the late Anthony Bourdain, Di Fara's $5 slice and infamously long wait times are worth it. Producer Spencer Alben visits the shop, now mostly run by Dom’s kids, to learn about their history, and try their legendary pizza for herself. 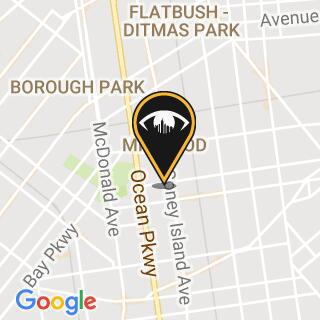