The Bagel Store in Williamsburg is known for making some pretty innovative bagel flavors, including the amazing Rainbow Bagel.

In a recent appearance on The Late Show with Stephen Colbert, our favorite comedy duo Abbi Jacobson and Ilana Glazer from Comedy Central's Broad City stopped by to talk about the bagel, and help Colbert battle the evil bagel king.

Rainbow Bagels have taken the world, and Brooklyn, by storm, and Abbi Jacobson and Ilana Glazer have the inside scoop. 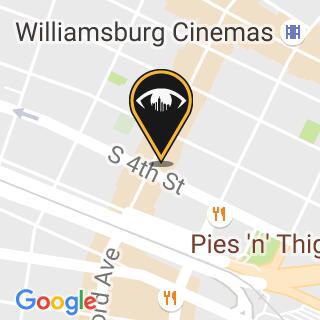