Munchies' Craftwerk is a new web series that "follows the most innovative brewers and owners to discover their history, secrets to success, and how their free time is spent, with or without beer."

In this inaugural episode, the series heads out to Williamsburg to chat with the brewmaster, as well as the founder and chairman of Brooklyn Brewery.

In our inaugural episode of our new series Craftwerk, we meet the people behind Brooklyn Brewery. Steve Hindy, the founder and chairman, fell in love with homebrewing during his time in the Middle East as a war correspondent, and Garrett Oliver, the brewmaster, discovered his passion while he was a rock band manager in London. While Steve and Garrett got into beer in unconventional ways (a common theme in the world of brewing), the two were clearly meant for this craft. Brooklyn Brewery has been a major player in revitalizing the craft beer movement in New York City and around the world. 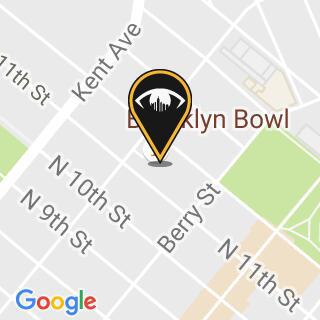