The Bronx Brewery is a small craft beer brewery in — you guessed it — The Bronx that brews over 20 different pale ales since first opening in late 2014.

Learn all about the brewery in this short video from the Mott Haven Herald.

In Port Morris, part of Mott Haven in the South of the Bronx, there is a small brewery which started to brew beers a couple of years ago. The Bronx Brewery hopes to accomplish in the community what the Brooklyn Brewery did in Brooklyn. Lift up the neighbourhood and make very tasteful special beers. 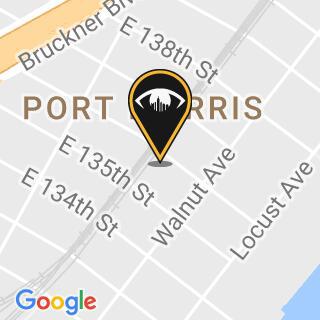 Check Out the Canning Process at Brooklyn's Other Half Brewing Company

Watch: Behind the Scenes at Brooklyn Brewery With Craftwerk