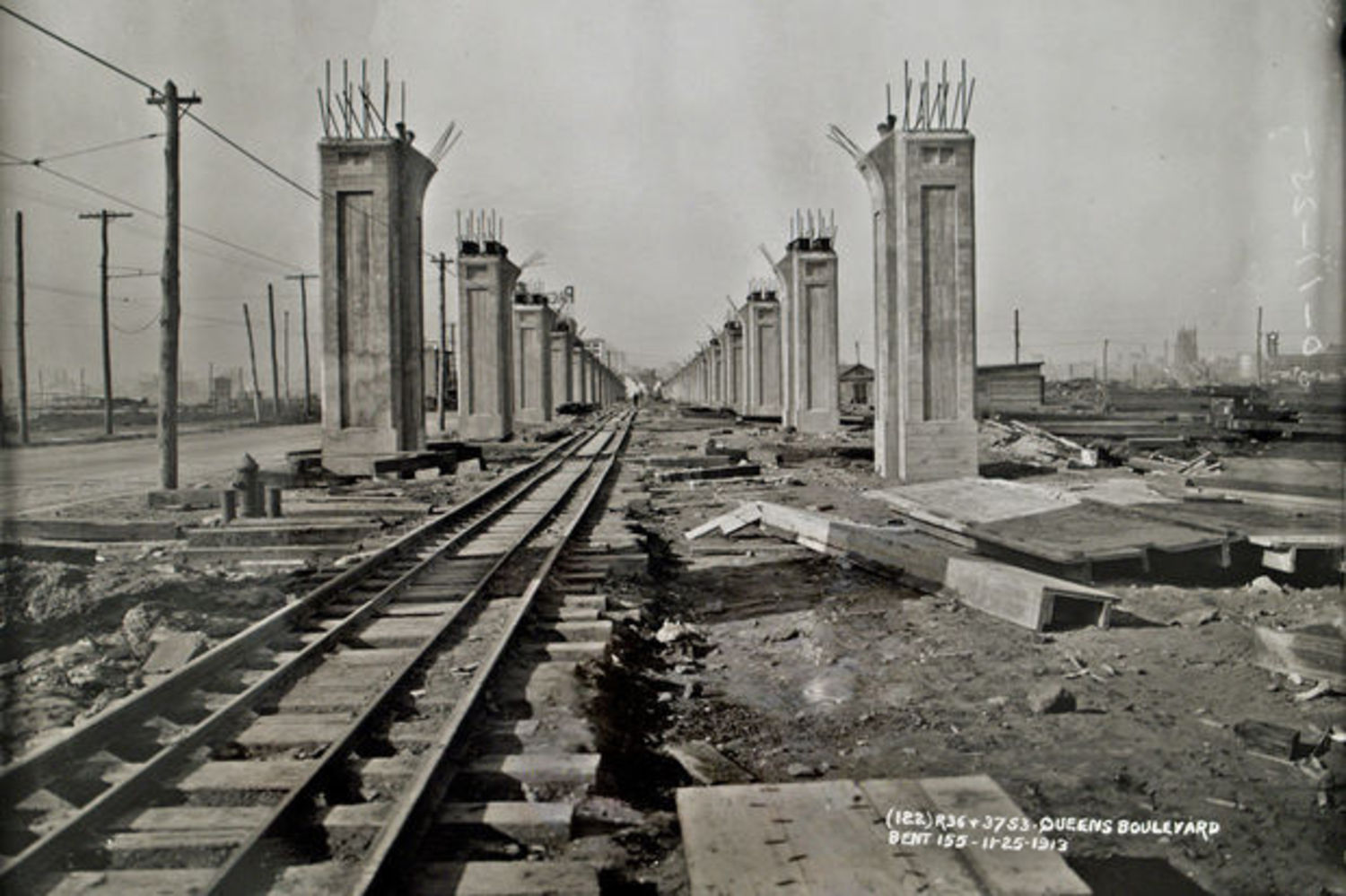 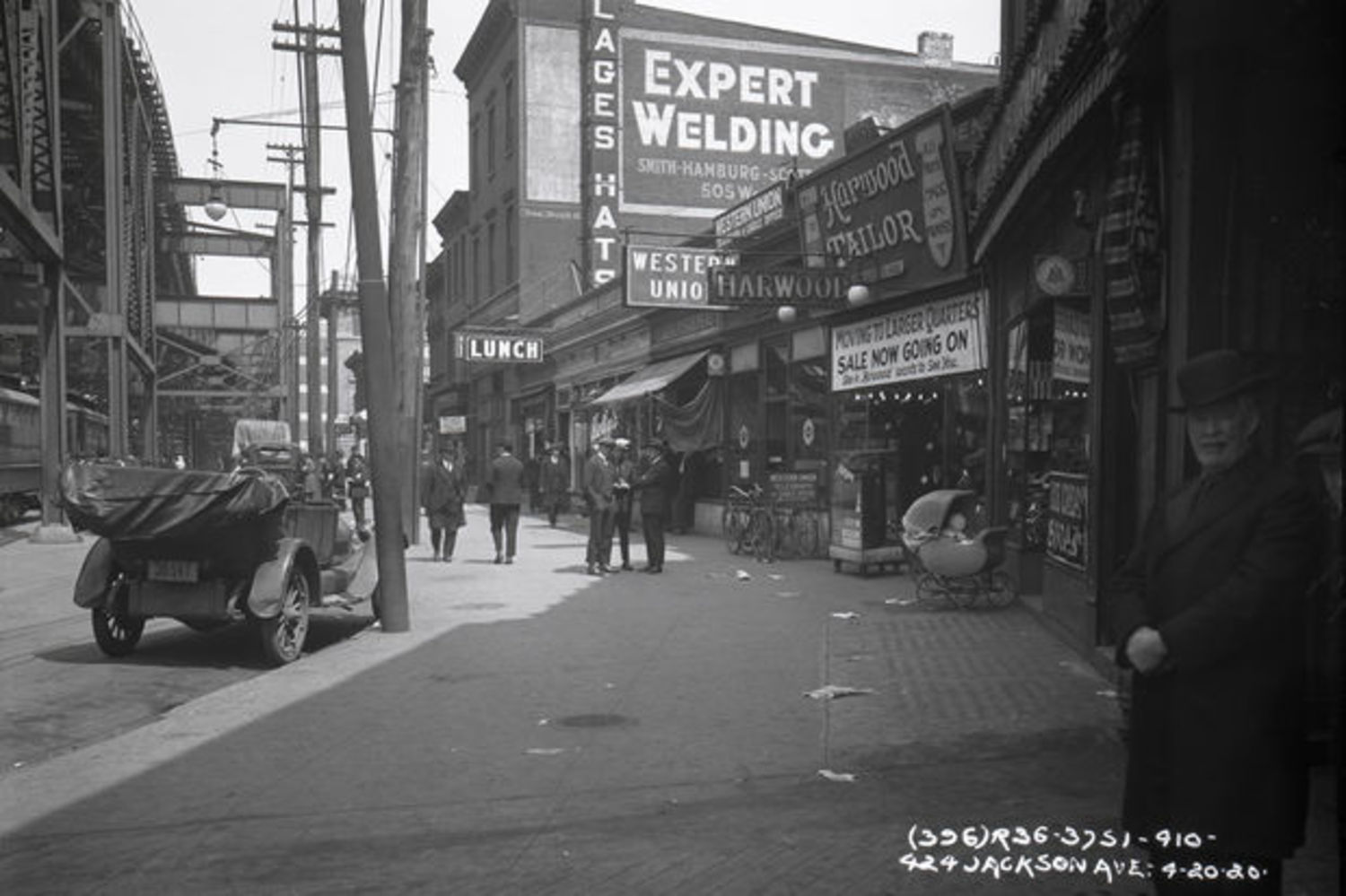 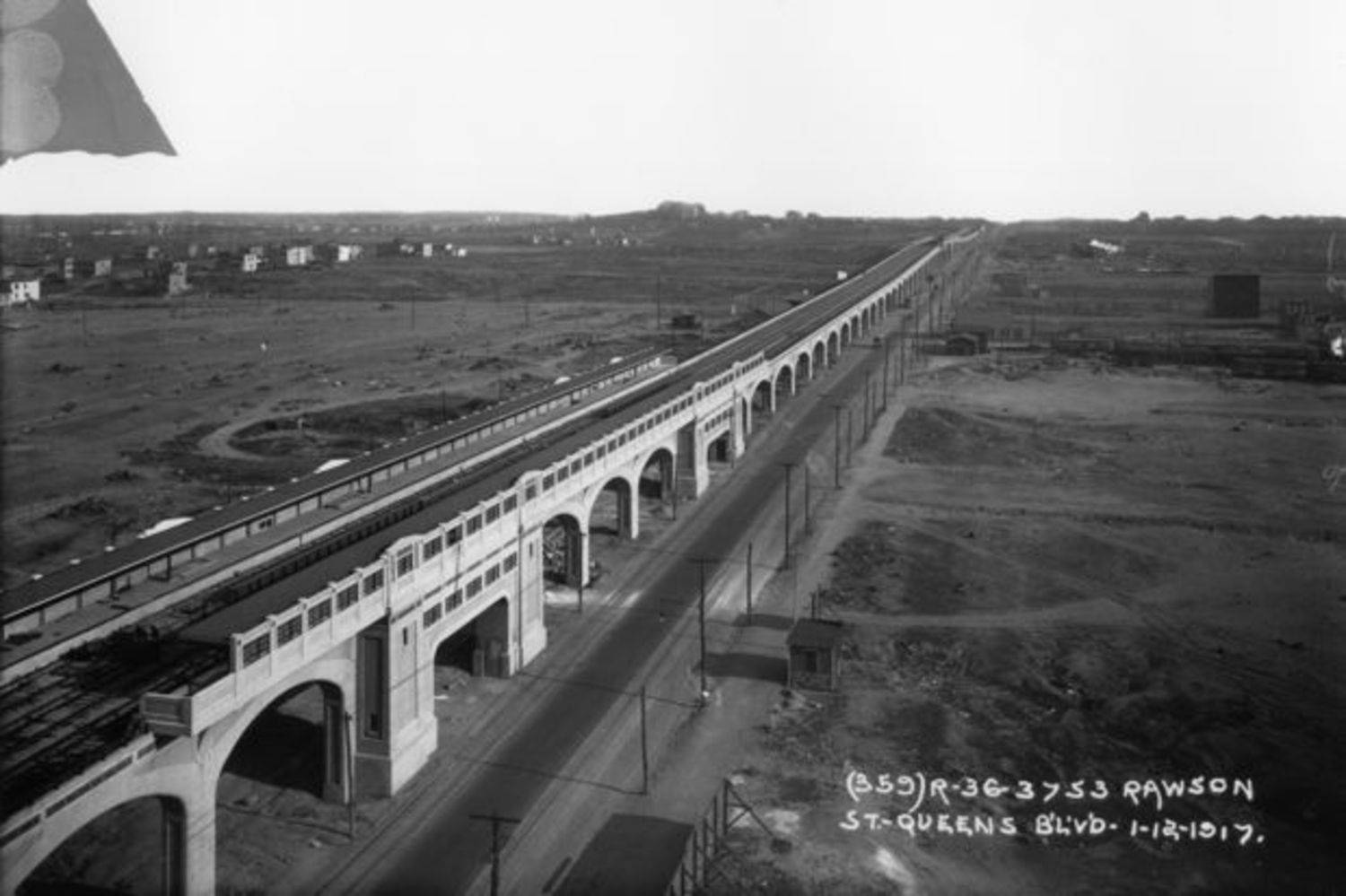 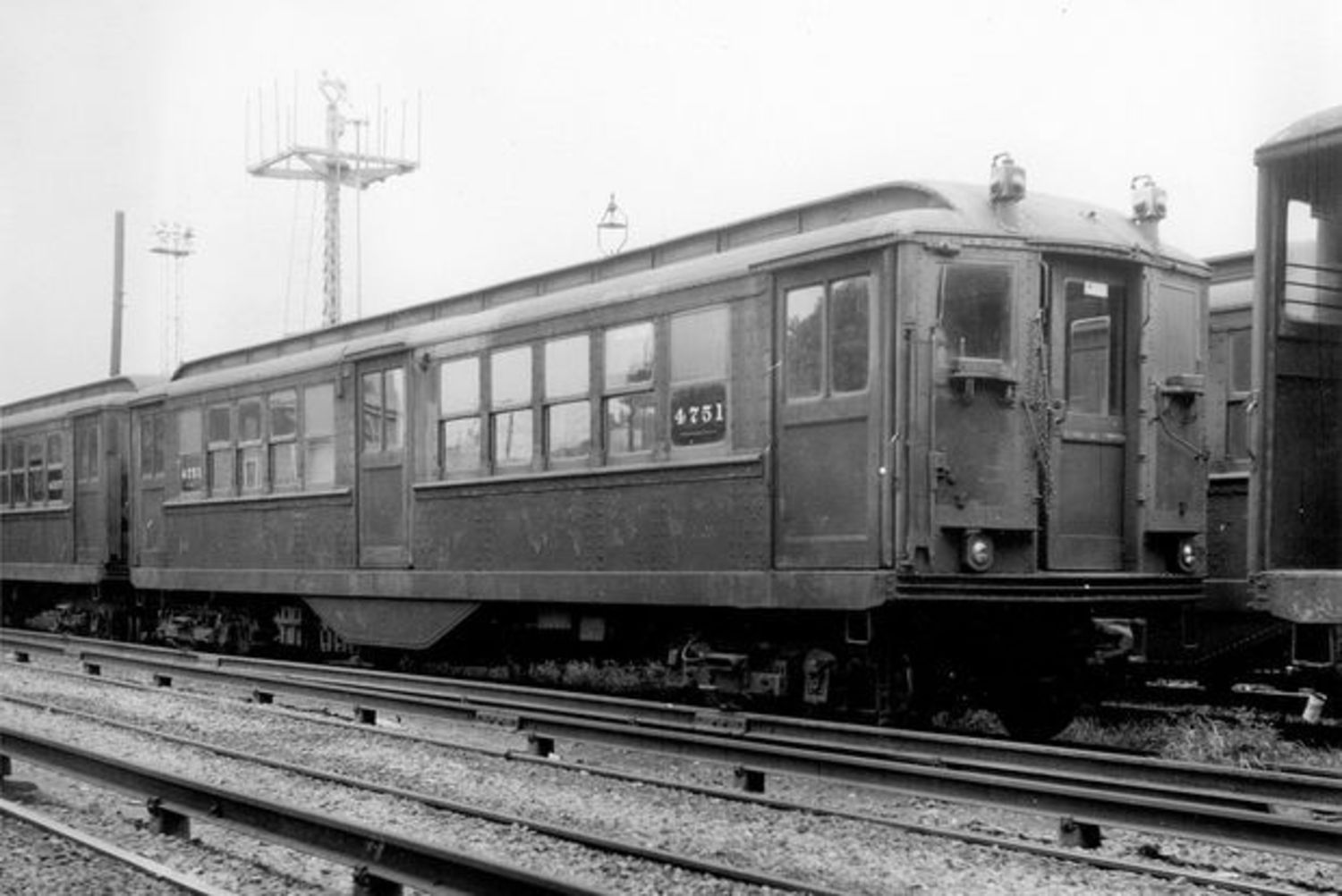 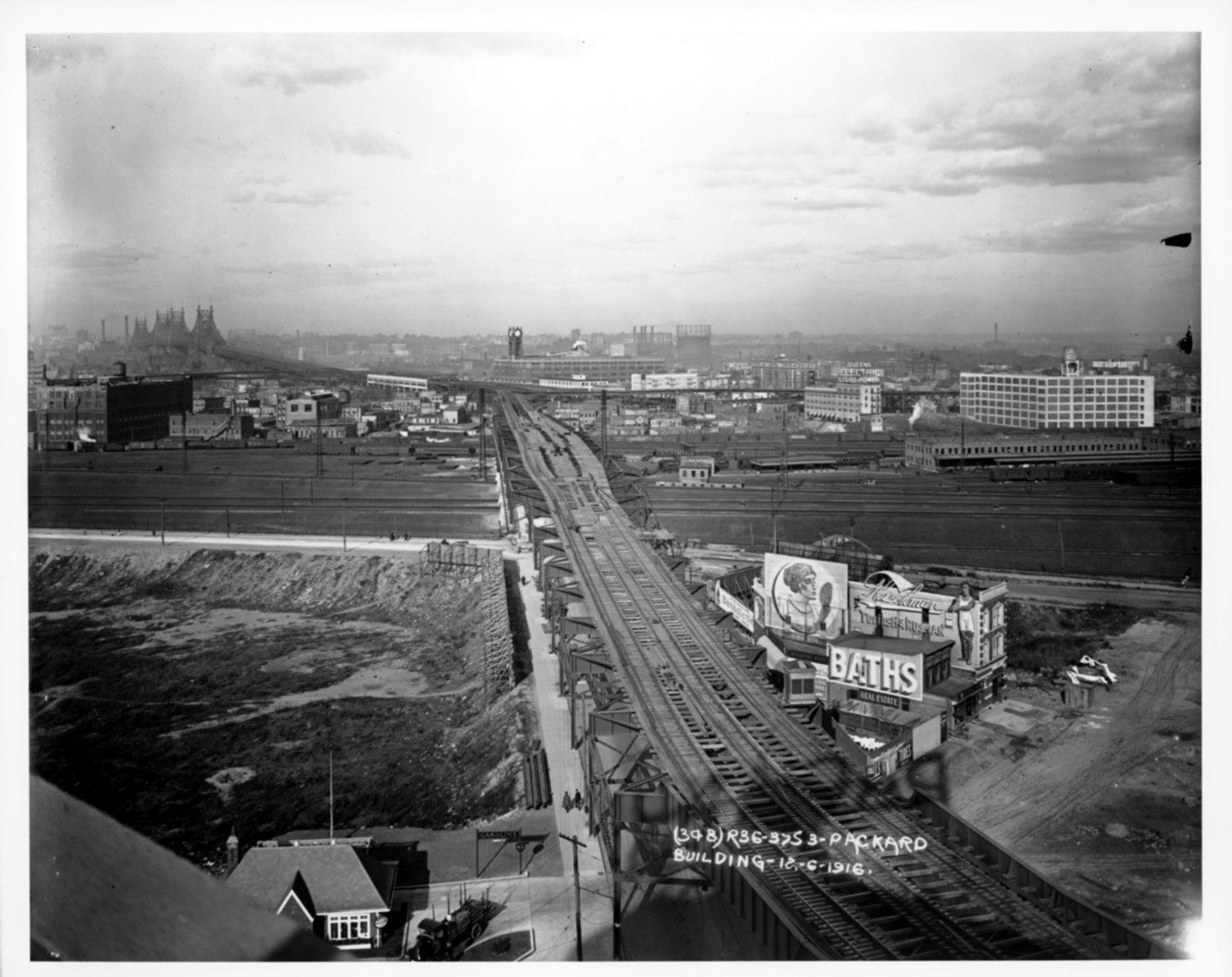 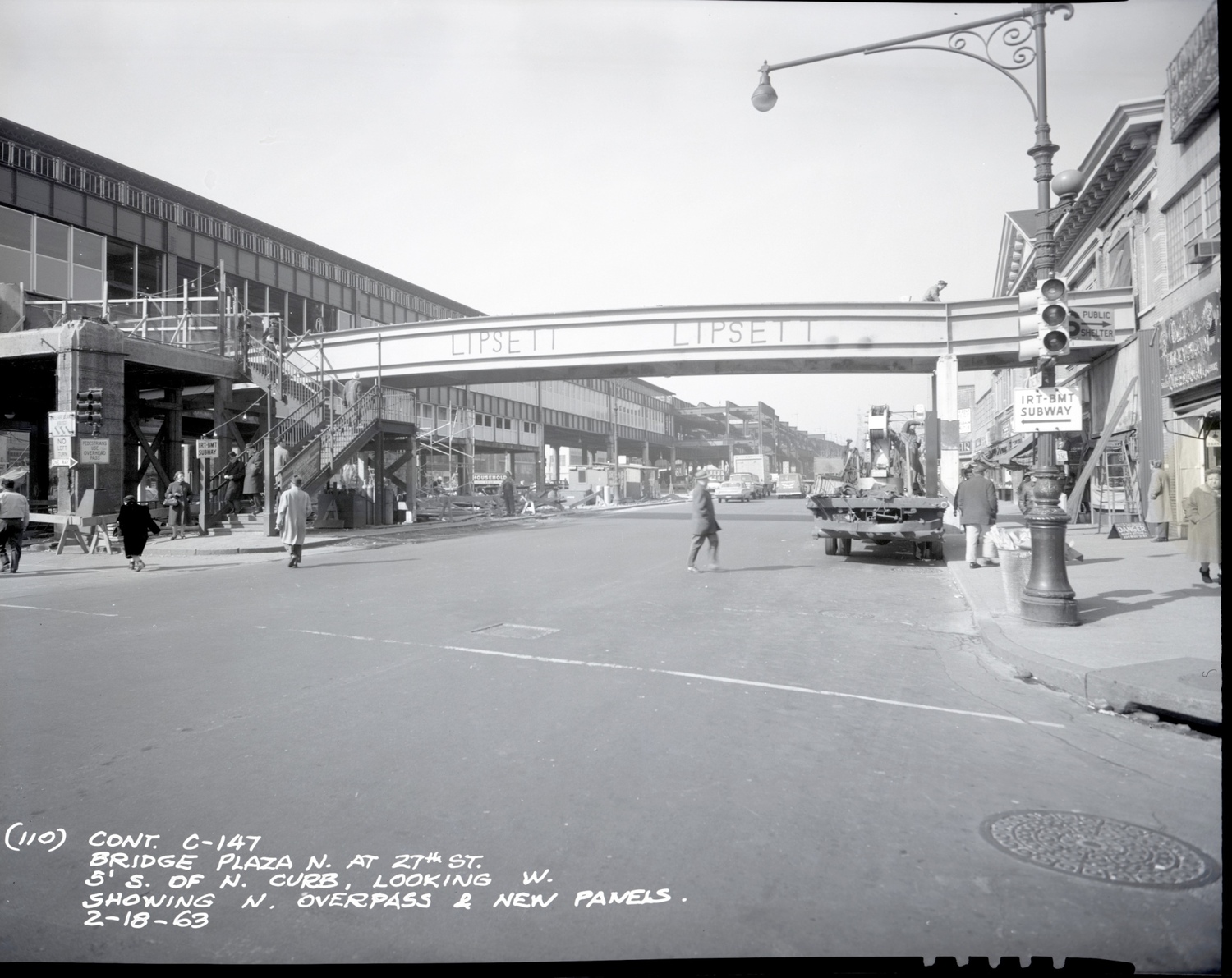 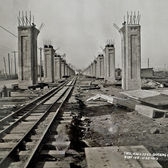 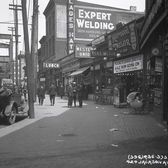 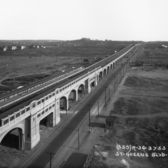 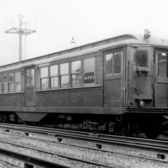 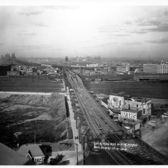 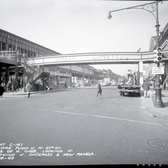 7 Train: Minutes to Midtown is a new exhibit at the New York Transit Museum's Grand Central Gallery Annex starting next week that features a collection of vintage photographs celebrating over a hundred years of the 7 train in Queens. The subway line is widely credited with the transformation of a formerly rural borough to the booming urban neighborhoods it contains today.

Even prior to its opening in 1915, the Interborough Rapid Transit (IRT) Flushing line, originally known as the Corona line and familiar to most as the 7 train, sparked a real estate boom that transformed the mostly rural areas of Queens into vibrant neighborhoods with diverse communities. 7 Train: Minutes to Midtown traces more than 100 years of history of the first subway line in Queens – from its beginnings at the Steinway Tunnel to the most recent station, 34th Street – Hudson Yards. Along the way, photographs and objects from the Museum’s extensive collection celebrate the line’s contributions to the diversity of Queens, as well as its key role in the economic and social development of New York City.

"7 Train: Minutes to Midtown" will be on display in Grand Central Terminal from August 3rd until to October 29th, 2017.