Over 108 million vehicles travel over the George Washington Bridge each year, making it the busiest bridge in the City, the nation and even the world.

In its first full year of operation, 5,509,900 vehicles crossed the bridge. Today, approximately 108 million vehicles use the bridge annually, making it the world's busiest bridge. 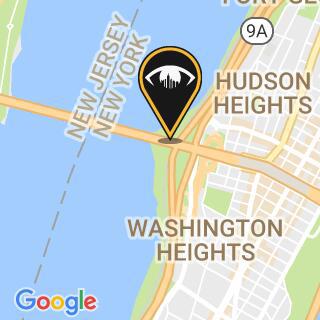