Harlem's City College of New York is the oldest college in the CUNY system, established in 1847.

City College of New York was originally founded as the Free Academy of the City of New York at St. Nicolas Terrace to Amsterdam Avenue, W. 140th to West 138th Streets in post colonial Harlem in upper Manhattan in 1847 by wealthy businessman and president of the Board of Education, Townsend Harris.

View the Harlem campus as it existed over a century ago through this rare etching of the site from an unknown year in the late 1800s. 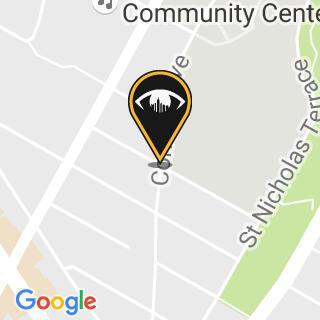 Vintage Photograph of the City College of New York Circa 1908