The New York Landmarks Conservancy's Tourist in Your Own Town series explores some of New York’s best hidden gems as well as some of the classic iconic landmarks. In this video from the series, we take a look at the Upper East Side's Temple Emanu-El, a landmarked built in the 1920s, one of the largest in the world.

Temple Emanu-El at One East 65th Street and Fifth Avenue is one of the largest synagogues in the world. It is a massive limestone building completed in 1929 for Emanu-El, the City's oldest Reform Jewish congregation (1845) that merged with the Beth-El congregation in 1927. 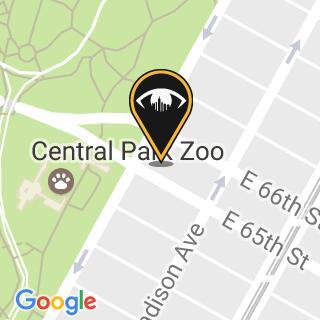