The Upper West Side is home to one of the oldest synagogues in the City, Congregation Ansche Chesed.

Congregation Ansche Chesed, located at the corner of West 100th Street and West End Avenue, is part of the recently designated Riverside-West End historic district Extension II on the Upper West Side of Manhattan. The congregation, dating back to 1828, was housed in various structures throughout its history. The current building was completed in 1927 and was designed by architect Edward Shire in the Romanesque and Byzantine styles. 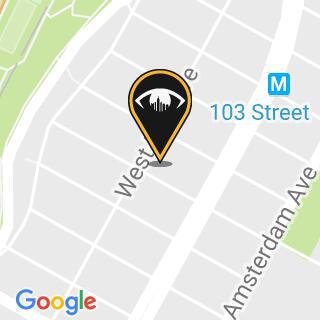 Discover the Secret Jewish Past of Harlem

Comic Reimagines Some Science Fiction Classics Declaring Bushwick is Over