Many New Yorkers never step into an automobile, so this video featuring a trip through the Brooklyn-Battery Tunnel is a unique opportunity to see one of the East River's crossings that you normally don't get to see. Check it out!

Known as the Brooklyn-Battery Tunnel until 2012, the Hugh Carey Tunnel links the southern tip of Manhattan with western Brooklyn under the mouth of the East River and Governors Island. The crossing that ultimately opened in 1950 is far different in appearance that what was originally proposed... Also Includes: Gowanus Expressway (Interstate 278) eastboundKnown as the Brooklyn-Bat 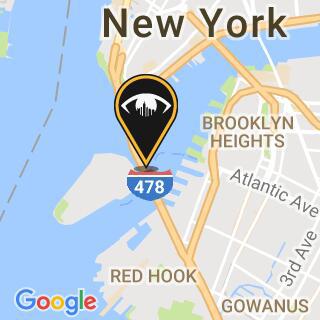