Originally the distillery operated out of a tiny, 325-square foot room in East Williamsburg and claimed the title as the country’s smallest commercial distillery. In 2012, Kings County Distillery moved to the Brooklyn Navy Yards where it now occupies the 100-year old Paymaster Building, which was where naval officers went to collect their paychecks. 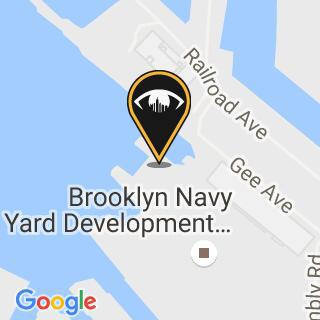