Tim Ho Wan is an inexpensive dim sum chain that is the world's cheapest Michelin-starred restaurant. With a New York City location that opened a few years back in the East Village, the chain now has a foothold on some of the highest quality dim sum in the City. In this episode of Operation $5 Lunch from Thrillist, see how host Prez can actually grab a bite at a Michelin-starred restaurant for under five bucks.

Just because a restaurant is a Michelin star restaurant doesn't mean it is completely unaffordable. On this episode of Operation $5 Lunch, we're taking you to the most affordable Michelin-starred Chinese restaurant in town. We even conquered some food-fears and had the most delicious chicken feet -- and it was under $5. 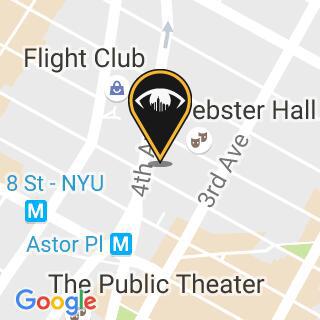 Peek Inside Tim Ho Wan in East Village, the Least Expensive Michelin-Starred Meal in the World