Native Russian, Walter Dikarev, owned Walter's Antique Clock and Watch Repair on 240 West 10th Street in Greenwich Village for over 20 years. According to Walter, his shop is no longer profitable. Rather than endure another rent increase, Walter decided to retire at the end of 2017. But like most of us New Yorkers faced with exorbitant rents and the high cost of living, Walter remains positive. Coming to America and making it here was always his dream. He achieved it. 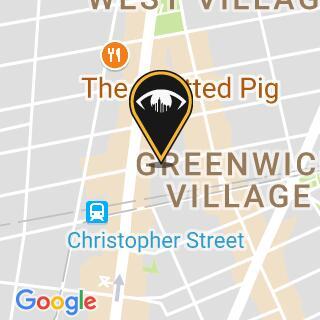