In this video from the series, we take a look at the National Lighthouse Museum on Staten Island, a great museum just a short walk from the St. George Ferry Terminal.

The National Lighthouse Museum on Staten Island is a reminder of how lighthouses played an important role in the security and well being of New York and the United States. The museum is located in one of the buildings of the former lighthouse depot complex that dates back to 1862. The organization offers special events, lectures and occasional boat tours to nearby lighthouses. 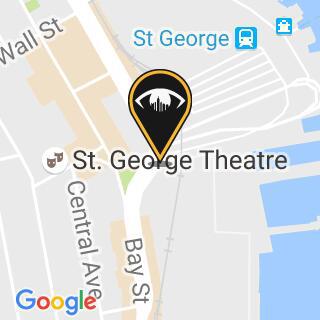