The New York Landmarks Conservancy's Tourist in Your Own Town series explores some of New York City’s best hidden gems as well as some of its iconic landmarks and locations. In this video from the series, explore the 1784 Dyckman Farmhouse, the oldest remaining house in the borough.

The Dyckman Farmhouse Museum in the Inwood neighborhood of Upper Manhattan was designated a New York City landmark in 1967. The Dutch Colonial style house constructed of fieldstone, brick, and wood is the oldest remaining farmhouse in Manhattan. Built in 1784, the house stayed in the Dyckman family for 84 years until it was sold in 1868. Dyckman descendants bought it back in 1915, restored it, and gave it to the City a year later. It has operated as a museum since 1916 and part of the Historic House Trust. 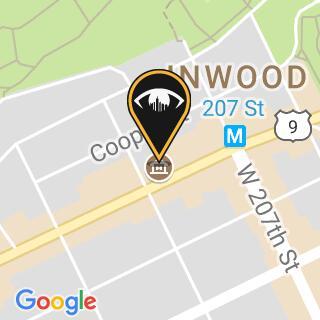 After Several Biker Deaths, New Yorkers Ask Why NYC Does Not Have More Protected Bike Lanes