In this video from the series, we take a look at Hamilton Grange in Uptown Manhattan, once the home of Alexander Hamilton, perhaps the most well-known New Yorker ever.

Not everyone may get the chance to see the Hamilton the musical on Broadway. But anyone can see where Hamilton lived. Built in 1802 and designed by John McComb Jr., the Grange served as founding father Alexander Hamilton's country home in Harlem. Unfortunately, Hamilton only lived here for two years before he was killed in the famous duel with Aaron Burr. The building has since been moved twice, but still remains on the 32 acres of land of the original property. 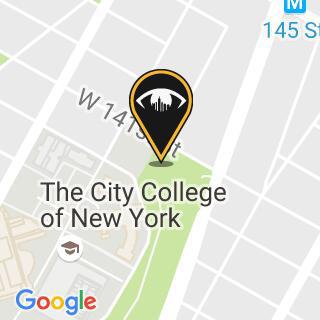 Touring the Bartow-Pell Mansion, the Jewel of the Northeast Bronx