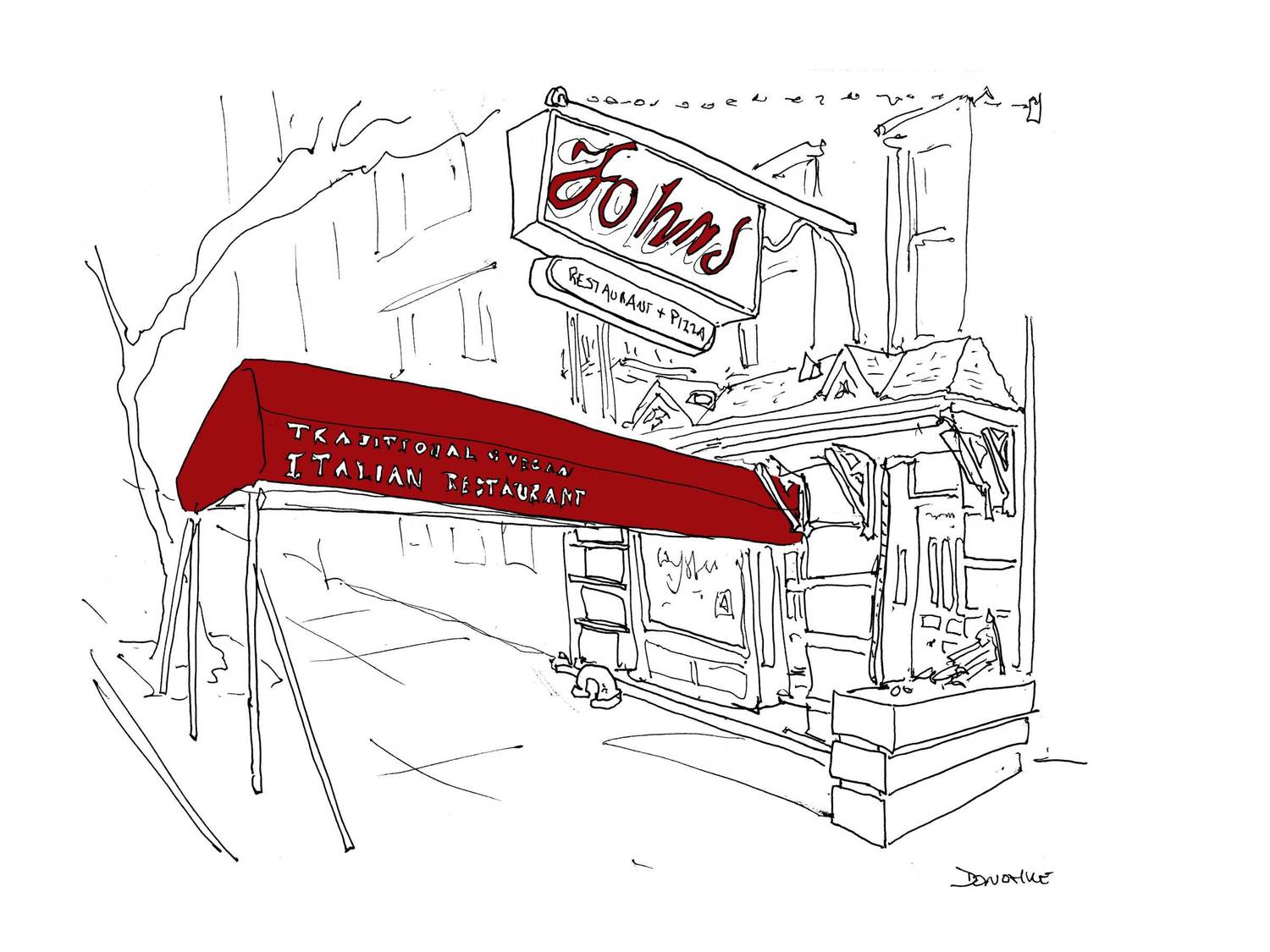 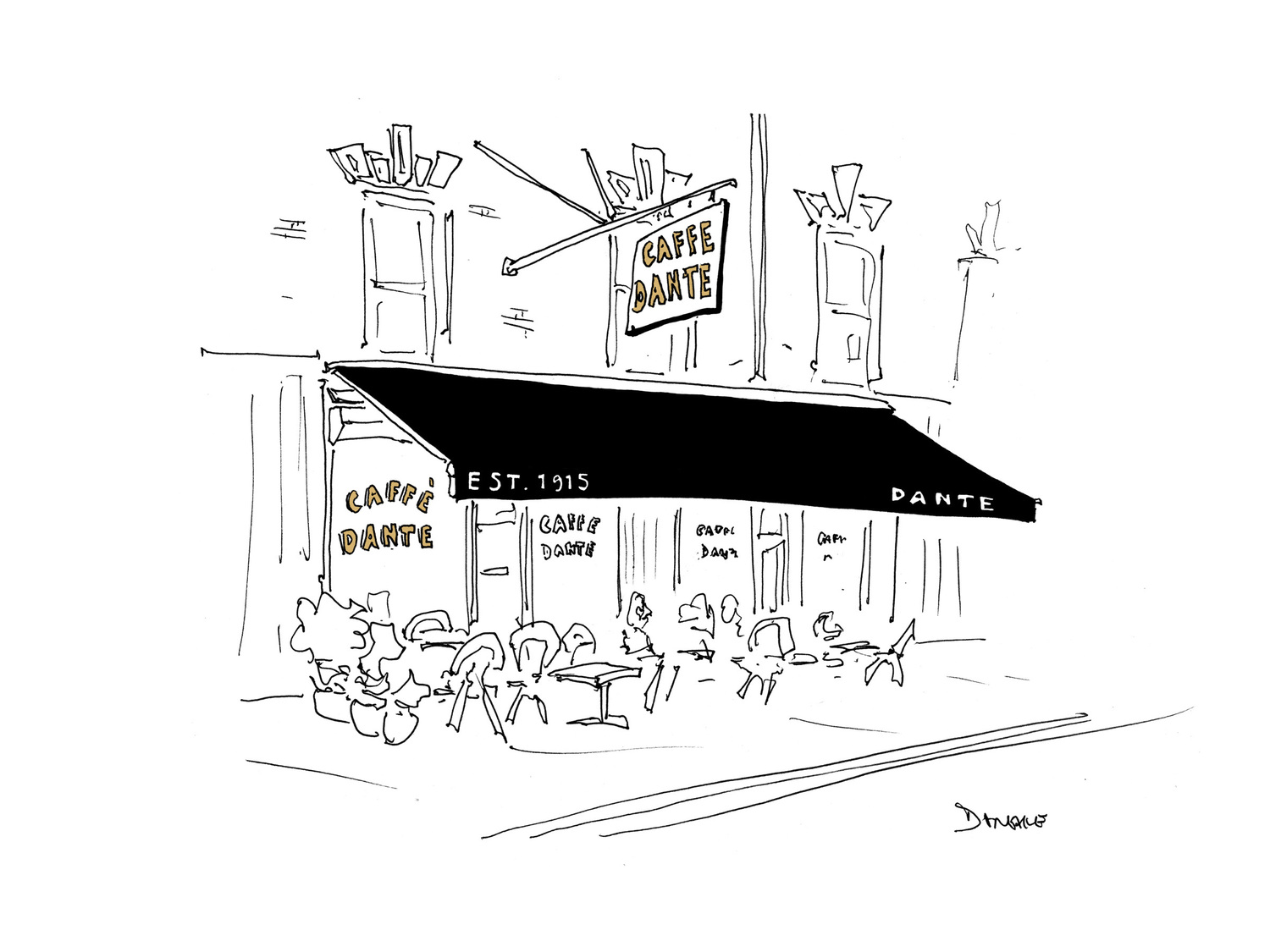 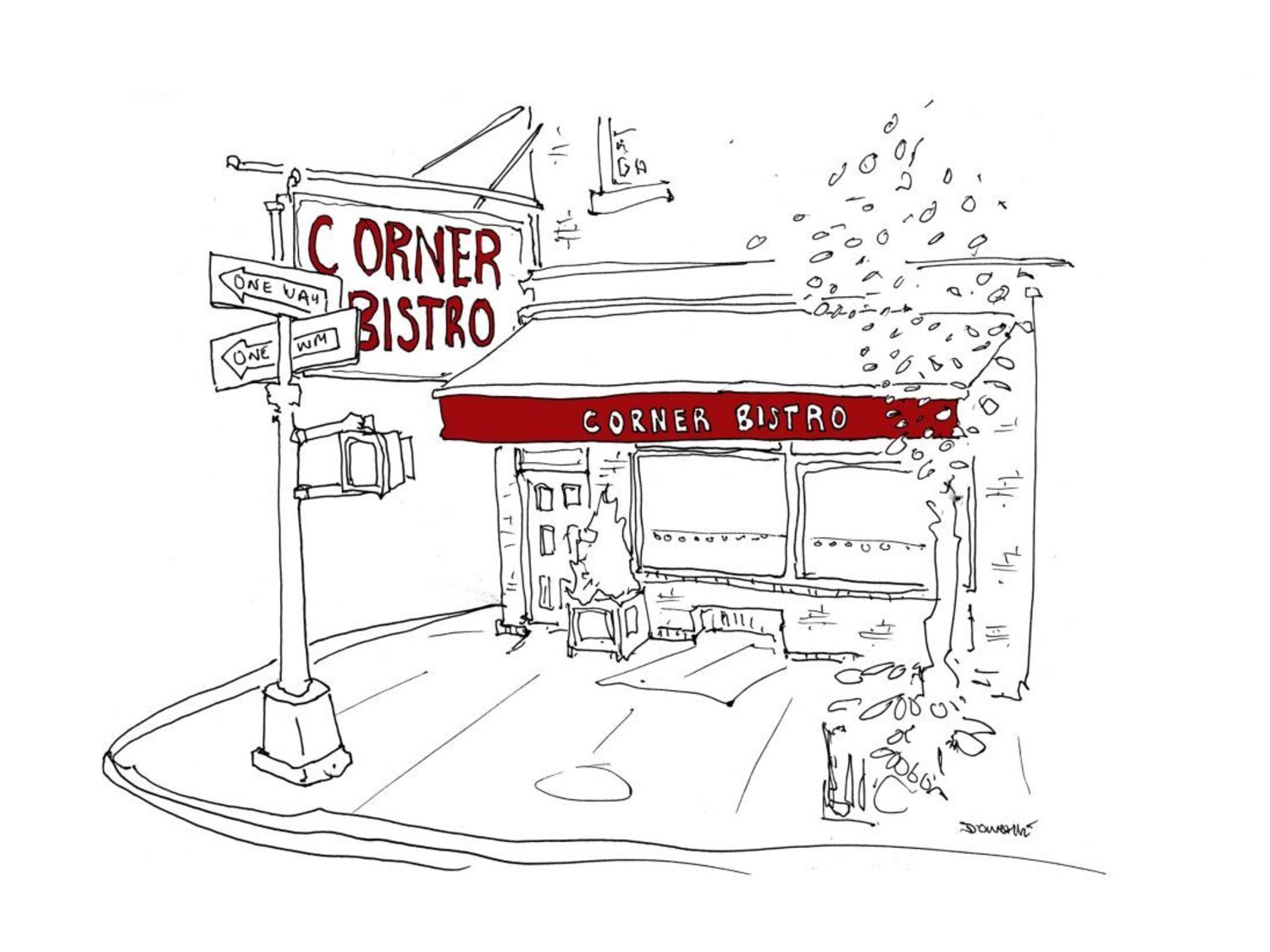 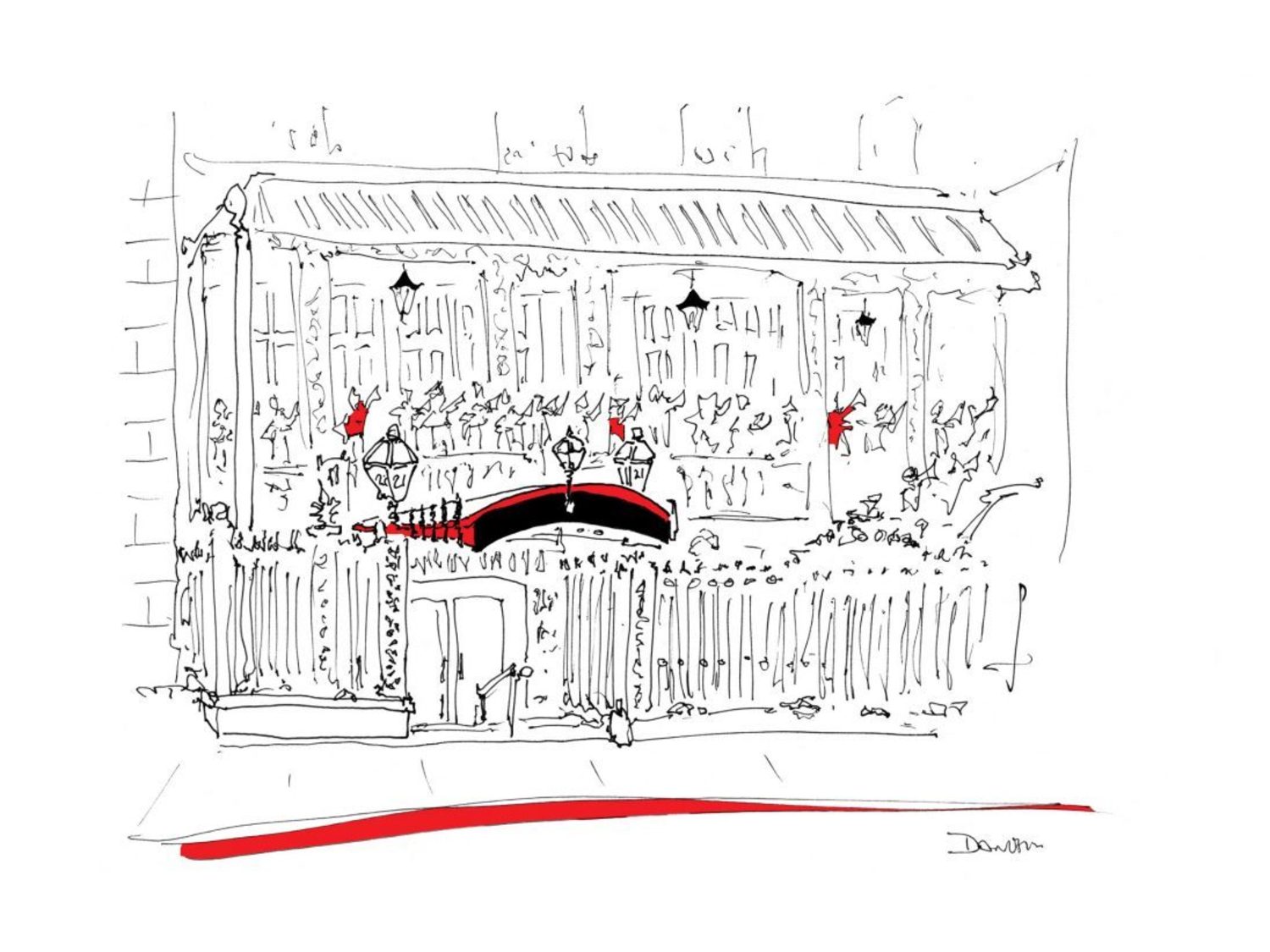 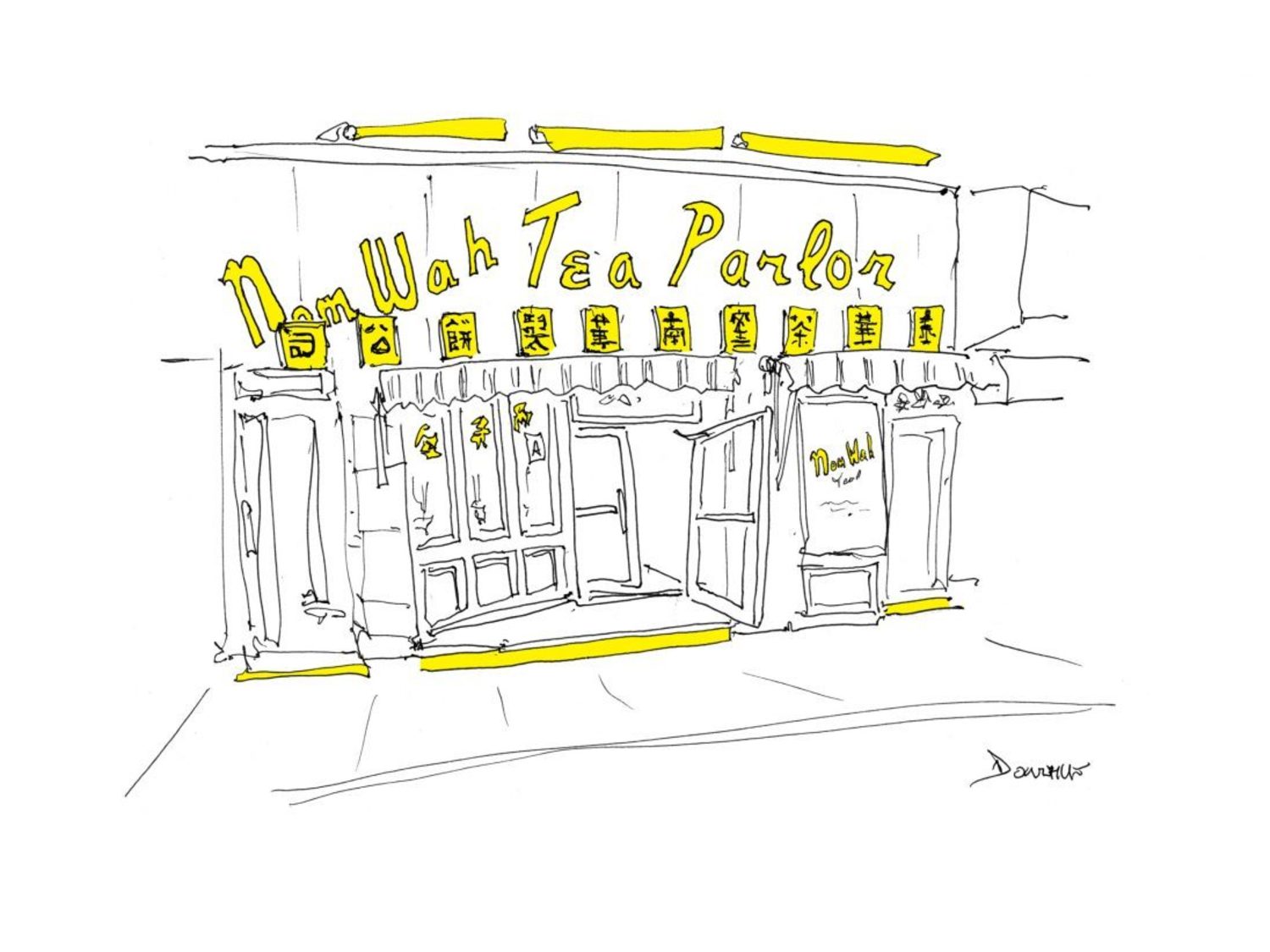 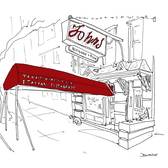 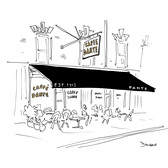 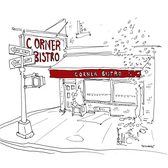 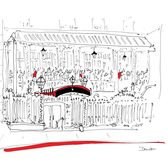 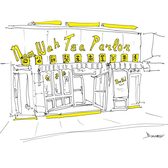 Created by illustrator John Donohue, All the Restaurants in New York is an art blog and upcoming book that has an ambitious goal of illustrating "a never-ending visual exploration of New York City's culinary offerings." There are over 24,000 restaurants in the City, with new ones opening and older ones closing daily, but that is not stopping the artist from publishing regular drawing of NYC's restaurants.

In the spirit of Jason Polan’s Every Person in New York, and James Gulliver Hancock’s All the Buildings in New York, I launched this intentionally hyperbolic project in January of 2017. According to the previous year’s New Yorker profile of the critic Pete Wells, there are 24,000 restaurants in the city. It is mathematically possible to visit all of them in under a year by spending 20 minutes at a stop. Luckily, it takes me almost exactly 20 minutes to draw the façade of each place, working strictly from life, in ink (without a pencil or erasing anything). So in a perfect world, I’ll be done in twelve months.

Check out the project to see what's been drawn so far, and to learn more about All the Restaurants in New York.